UPDATED: Barilaro puts faith in tougher permits to save regions from more COVID 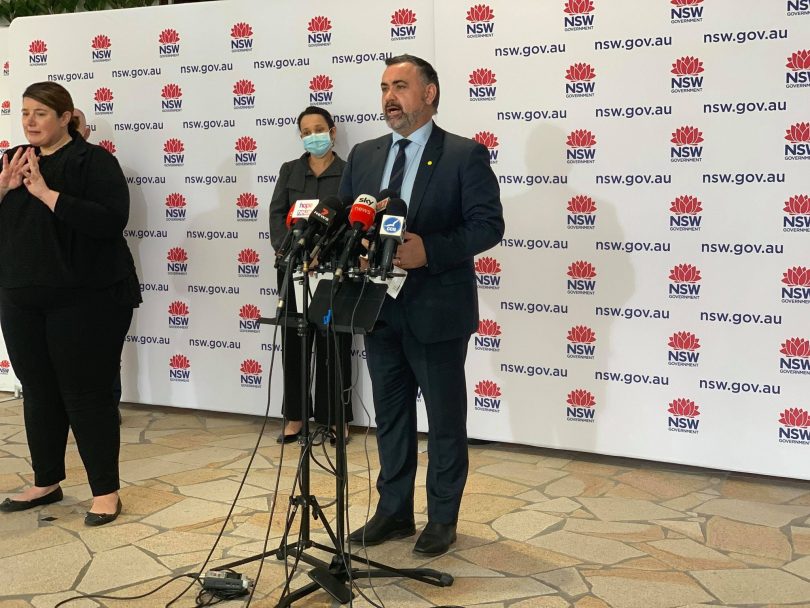 John Barilaro said the incursion of COVID-19 into the regions was an area of cconern. Photo: Supplied.

UPDATED 1:45 pm: NSW Deputy Premier and Member for Monaro John Barilaro has described Queanbeyan as an area of concern, with the number of active COVID-19 cases there likely to grow.

Briefing regional journalists on the deepening crisis in NSW, Mr Barilaro reminded the community how contagious the Delta variant was and the likelihood of one case turning into many. He said contact tracers were working to uncover any possible exposure sites.

“[In Queanbeyan] we are concerned there may be some exposure sites; in Goulburn, there doesn’t appear to be any,” he said.

Mr Barilaro said all three cases resulted from authorised people travelling to the ACT for work and then returning home.

“What we will be doing is looking at the authorised worker lists to see if we need to strengthen those,” he said. 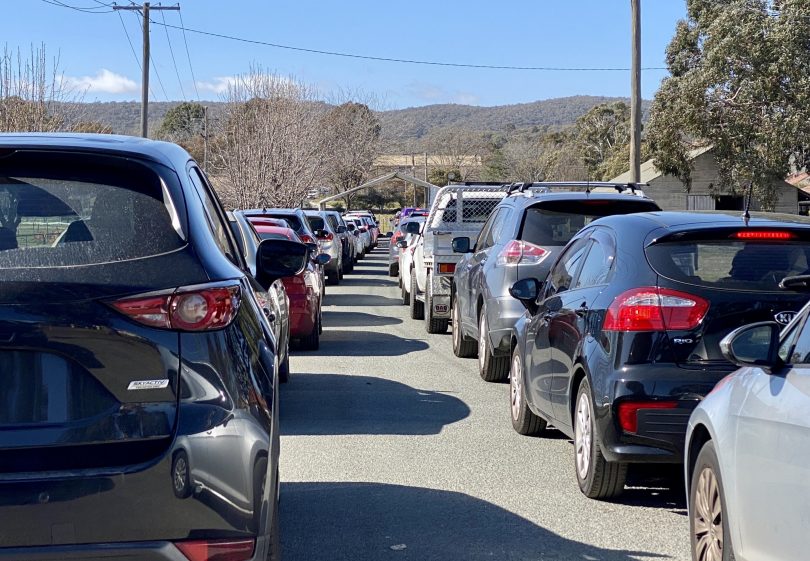 Mr Barilaro said a beefed-up permit system to come into effect from Saturday would better contain the virus to the Greater Sydney region and offered a ray of hope to people living in regional NSW.

“The permit system will start on Saturday for all people leaving Sydney,” he said. “This will give us greater protection.

“We will give it a couple of weeks to play out but, if we need to, we may apply it harder.

“Our intention is to lift [stay-at-home] restrictions in the regions on 28 August.”

Mr Barilaro said the decision would be made on a Local Government Area basis.

He also signalled that vaccination hubs were on the cards for Queanbeyan and Goulburn.

“One of the reasons for entry to the ACT was for medical treatment,” he said. “Now you can’t go in, even to get a second dose of vaccine, so we need a hub in Goulburn or Queanbeyan to pick those people up.”

Speaking to his own electorate, Mr Barilaro said he was confident struggling Snowy Mountains businesses would see the resumption of a snow season.

“I’m confident that the Snowy Monaro will come out [of lockdown] if everything stays the same,” he said.

“There is a risk from the transient population but … I’m confident we will see an end to our snow season.”

12:00 noon: Queanbeyan has recorded two positive cases of COVID-19 as the pandemic’s grip on NSW tightens.

A new record of 681 new locally acquired cases across the state was reported for the past 24 hours.

NSW Deputy Premier and Member for Monaro John Barilaro said it was understood both people lived in Queanbeyan but worked in the ACT.

He said contact tracing was underway, but there were no public exposure sites in Queanbeyan at this stage.

Several testing clinics are operating in Queanbeyan and across the Monaro, and Mr Barilaro urged people to get tested even if they have the mildest of symptoms.

The stay-at-home orders for regional NSW have now been extended until at least 28 August, in line with existing orders for the Greater Sydney area.

Of the 681 new locally acquired cases of COVID-19 in the 24 hours to 8:00 pm last night, 170 were linked to a known case or cluster, but the source of infection for 511 cases is still under investigation.

Mr Barilaro will front regional media for his daily update at 12:45 pm.

There issue seems to be not giving a toss about staying in their local areaS. Broken Hill and far afield outbreaks are all linked to people travelling hundreds of kms to attend a funeral in Wilcannia. Why did they do that?

So I have a condition that requires medical specialist visits.

The one I’m currently seeing is in Canberra. The previous one was in the centre of Sydney.

So if I can’t go to Canberra to see my specialist what then? Back to Sydney?

We really need a Whitlam style sacking of the current NSW government. 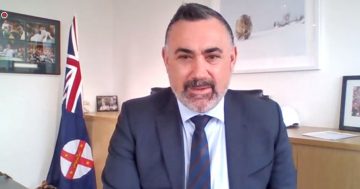 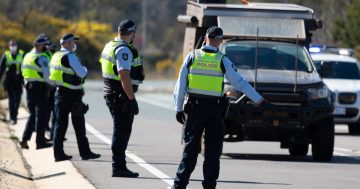 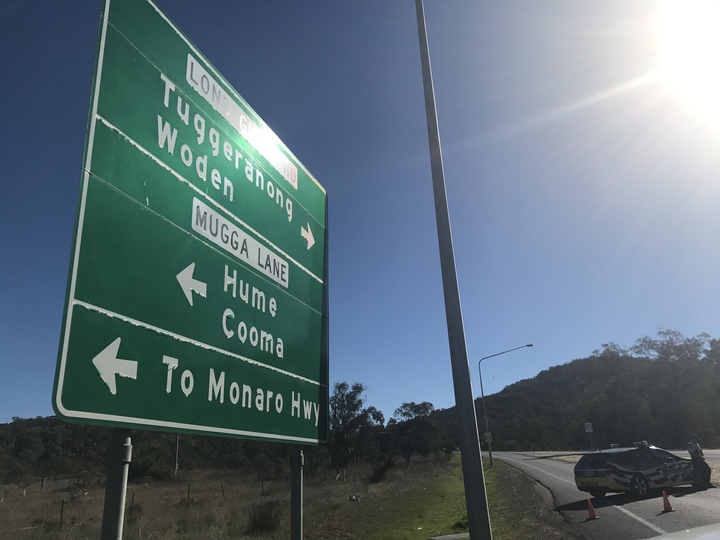