Record flu vaccinations to safeguard children under five in the ACT 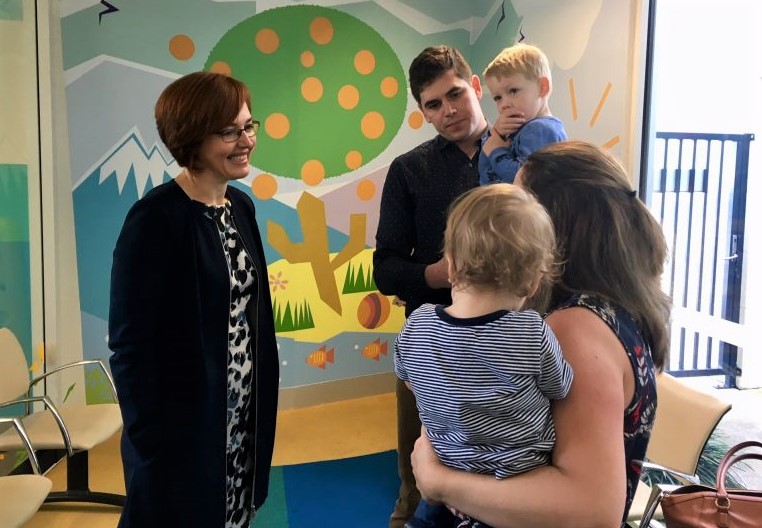 A record number of children aged under five years old have been vaccinated against influenza in the ACT, according to the latest statistics released by ACT Health.

Almost 10,000 children aged between six months and five years have received free influenza vaccines since April this year to protect them from the flu, statistics obtained by The RiotACT showed.

The “stunning figures” for immunisations – which saw 9,091 Canberran children vaccinated since April 2018 – represented around 32 per cent of the six months to five-year-old age group, which has been applauded by local health leaders including the ACT Opposition.

An estimated 5.1 per cent of children received the vaccine in 2017, representing a sixfold increase this year, according to ACT Health’s figures.

Following last year’s high number of flu cases, the ACT Government announced last February it would provide children between six months and five years old a free influenza vaccination to help protect them from getting sick this flu season.

Canberra’s flu season was so bad in 2017 that around two out of every 100 children aged less than five years were diagnosed by medical practitioners to ACT Health with influenza, according to statistics released by ACT Minister for Health and Wellbeing Meegan Fitzharris earlier this year.

As part of the ACT Government’s new program, around 25,000 ACT children were eligible for the free flu vaccination under the program, ensuring those at greater risk will be protected from the flu.

The Government said it was focused on immunising children under five as they were at an increased risk of flu-related complications including middle ear infection, pneumonia, and seizures. Influenza can also be fatal, even in healthy children.

Ms Fitzharris said the aim of the free vaccines for children was to “ensure more people, particularly those at greatest risk, are protected from the flu this winter.”

“ACT Health has delivered more flu vaccines across Canberra to date this year than for the entire 2017 influenza season,” said an ACT Health spokesperson.

For the ACT, these statistics indicated that many families were being vaccinated for influenza, including both parents and children to safeguard their health.

“It is clear that people have heard the message that influenza is a serious disease and are taking action to get vaccinated,” the spokesperson said. 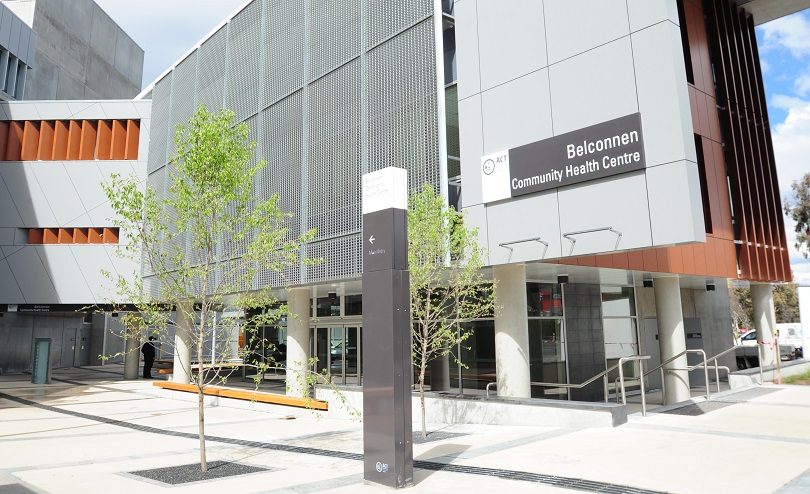 Thousands of young children have been vaccinated at GP clinics and health centres including Belconnen Community Health Centre. Photo: Supplied.

“This is a great testament to the hard work of all our immunisation providers.”

Vaccinations for children have been offered at children’s health clinics across the Territory including from GPs and ACT Health Early Childhood Immunisation Clinics.

“I’m pro-vaccination and we know that vaccinations save lives, especially in children, and it can lead to the obliteration of some diseases,” Ms Dunne said.

“It’s very important to get immunisation rates high as it keeps the community well – childhood vaccinations have also come a long way in the ACT.”

However, Ms Dunne said people could sometimes become “a bit complacent about vaccination for diseases” which needed to improve.

For further information on how best to protect yourself and your family from influenza, visit the ACT Health website.

Do you support childhood vaccination to protect small children from disease?

I agree with Kylie Gibson – it’s an outstanding result. However, it’s sometimes traumatic for parents to have their young children vaccinated – how are ACT parents dealing with this and educating their children about the importance of vaccinations?

A big round of applause to the general practices around Canberra who administered a huge number of additional vaccines in comparison to previous years (on top of their usual appointments), and also juggled vaccine shortages and supply issues. It was a massive effort from everyone and we all deserve a big pat on the back.

Ashley Latimer - 37 minutes ago
Bernard Miller Do you have credible statistics which outline why getting vaccinated is bad?... View
Andrew D'Arnay - 7 hours ago
We live in a free society where you can make your own choices, this is the greatest thing about living in Australia, but thos... View
Lifestyle 13

Paul Regan - 60 minutes ago
And the total panorama is spoilt by a couple if trees that have been allowed to grow too tall. That said it is the same fir a... View
Natalia Fayyaz - 13 hours ago
Aeman Ahmad ya no 😂 View
Aeman Ahmad - 14 hours ago
Natalia Fayyaz View
News 5

@the_riotact @The_RiotACT
Post lockdown, Bec's family was one of the first in Canberra to be exposed to #COVID-19. They won’t be the last. But the story could have ended very differently without full vaccination https://t.co/pLQHkDNANt (54 minutes ago)