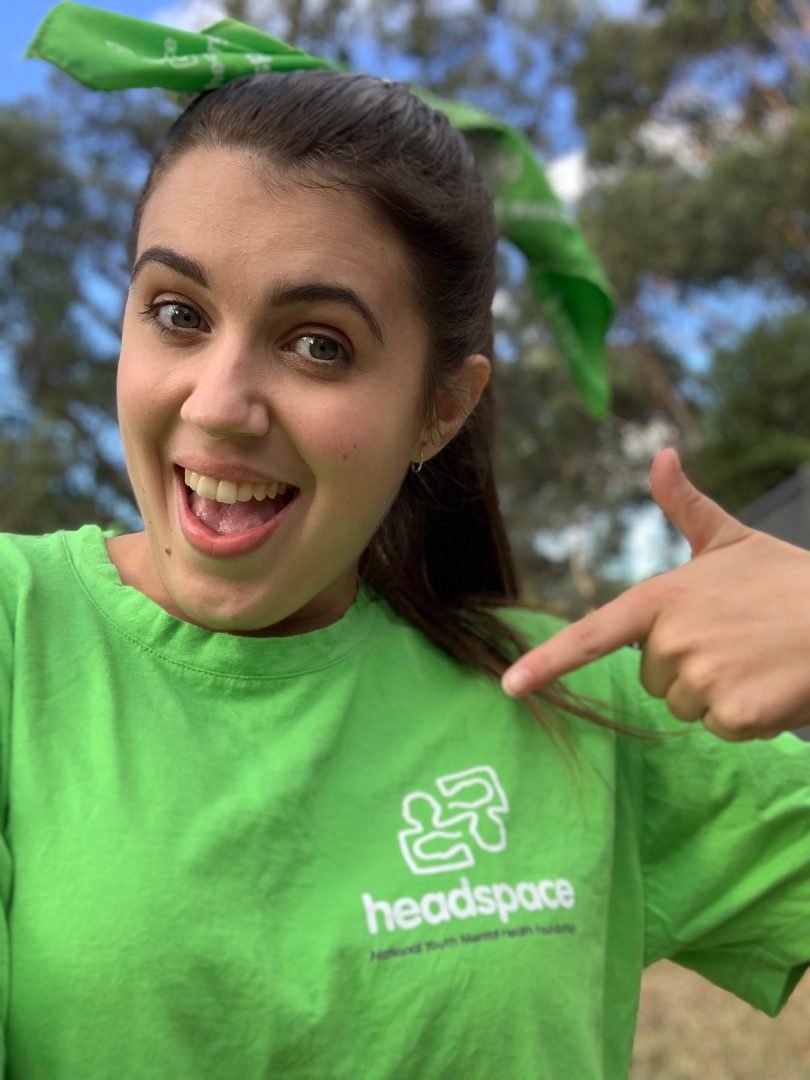 The mental health sector has welcomed the record $2.3 billion spend in the federal budget, but there are concerns that the allocation glazes over the ‘forgotten middle’.

The forgotten middle includes young people aged 12 to 25 with issues too severe for support through community centres like Headspace but not severe enough to present at the Child and Adolescent Mental Health Service (CAMHS) or the public health system.

It is this gap that the government needs to be targeting, the 2021 ACT Young Australian of the Year, Tara McClelland said.

Ms McClelland, who volunteers at Headspace in Civic and works as a social worker, welcomed the new funding boost but said there are still systemic issues in the mental health system where young people face barriers to getting the help they need. 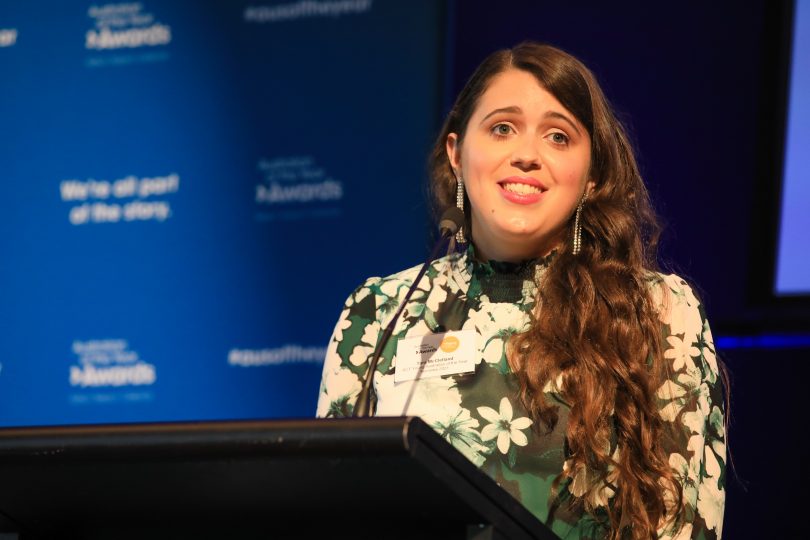 Tara McClelland was the ACT Young Australian of the Year 2021. Photo: Salty Dingo.

“The demand for mental health services for young people is still very strong and very prevalent,” she said.

“We are seeing more young people accessing services like Headspace who have not before because there has been so much of this extra stress and pandemic-induced anxiety.

“In all my work, I see the support we can provide at my level but also the need for the support at a far more intense level and the need for more training, more funding and more services in those areas.”

The Commonwealth budget funded Head to Health programs to support young adults over 25 who have aged out of Headspace programs.

A further $280 million will increase the number of Headspace centres by 10 and create five new “satellite centres”, bringing the total number of centres to 164.

Ms McClellend was hopeful that the new centres and expanded programs to cover people over 25 would help close the gap, especially with a shortage of clinical psychologists around the country.

However, there remains a concern that throwing money at the problem will not address the systemic issues that result in youth suicide, which is the leading cause of death for young Australians.

About 350 young people aged between 15 and 24 take their own lives every year – more than die on the roads – and there are 100 to 200 more attempts for every youth suicide.

READ ALSO: Now is the time to turn to young people, says ACT Young Australian of the Year

The budget will also fund three months of support following a suicide attempt, which Ms McClelland said was a positive step forward but does not address the bigger issue.

“Suicide is often caused by a variety of factors like housing affordability, education, employment stresses, accessing the welfare system,” she said.

“Having support for three months is better than nothing, but it doesn’t always fix the root cause of the problem.”

Toby McLenaghan - 16 minutes ago
Peter Marshall well it will be better then before. 🚴🏻💨 View
Marion Rae - 8 hours ago
Election year in a bellwether seat View
Hope Marie - 9 hours ago
Grace Stefanac now I can't crash on it wow View
News 10