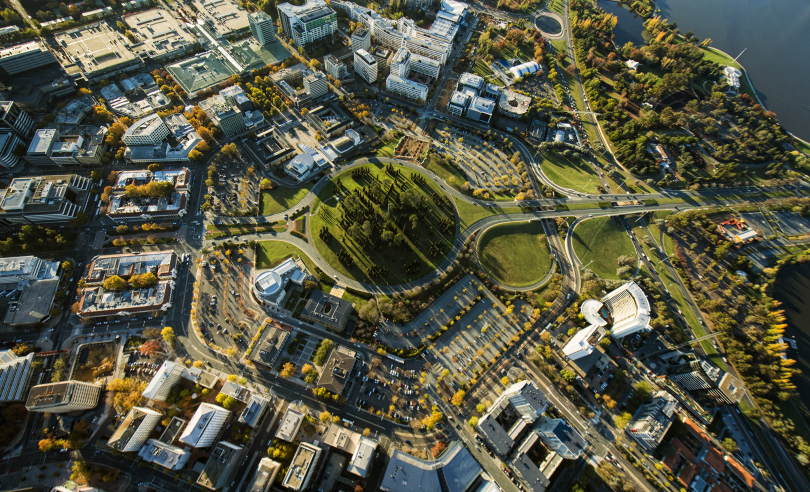 Dr Peter Brain from National Economics, who prepared the annual State of the Regions report, says that parts of Australia are indeed full, but others are crying out for skilled migrants to build a knowledge-based economy for the future.

“There are plenty of areas on the fringes of the metropolitan centres where the population growth is completely surplus to requirements,” he told the gathering of more than 250 local government officials from around the country. “Those people might well be employed where they live, but they’re in low paid and low hours jobs.

“We have to challenge the government on whether limiting migration will really benefit our economy,” he said, suggesting the government needs to focus more closely on boosting regional development via innovation. 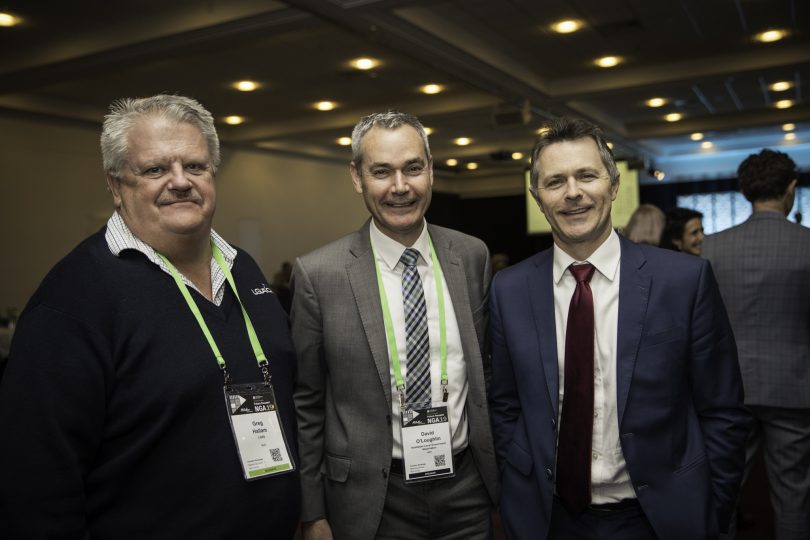 The State of the Regions report identifies growing inequality between metropolitan and remote or outlying regions and revisits the critical question of how to boost regional economies and which levers can drive growth, among them skilled migration into some, but not all regional areas.

And the report emphasises that sustained innovation will be the core driver of long term economic growth in the regions, a “basic fact” that it says was obscured by the mining boom, even suggesting that if current commodity prices stay in place, Australia may have been better off without the boom altogether.

Arguing that the mining boom brought costs as well as benefits, Dr Brain and his team say that the heaviest costs were associated with the so-called “Dutch disease”, where non-resource based export and import replacement capacity was reduced by the close focus on one booming industry.

Making the point that the capacity to innovate depends on knowledge and networks at the regional level, the State of the Regions report argues that “successful knowledge-based regions have a high concentration of highly skilled global knowledge workers, such as scientists and engineers”, many of whom choose attractive lifestyle destinations where liveability is a priority.

The report suggests there is good evidence that many regions would see substantial economic benefits if the government was willing to focus on decentralising knowledge economy jobs, although that would require infrastructure support and especially investment in telecommunications and transport.

With our established focus on developing a knowledge economy, the ACT continues to show strong growth by comparison with many other regions, with gradually increasing spillover into the surrounding NSW Slopes and Tablelands. GDP growth for the Canberra region is notably strong at 2.9 per cent, although interestingly the report links some decline in the ACT’s real earnings with the decline in the mining boom’s profitability, a national trend that saw income decline in 43 of the 67 Australian regions.

But house values are significantly higher here and the ACT continues to have the highest per capita wages and disposable income in the country. The figures buttress the Territory government’s argument that Canberra’s population demographics makes it particularly well suited for innovation and technology development as we de-couple the economy from relying completely on the public service. 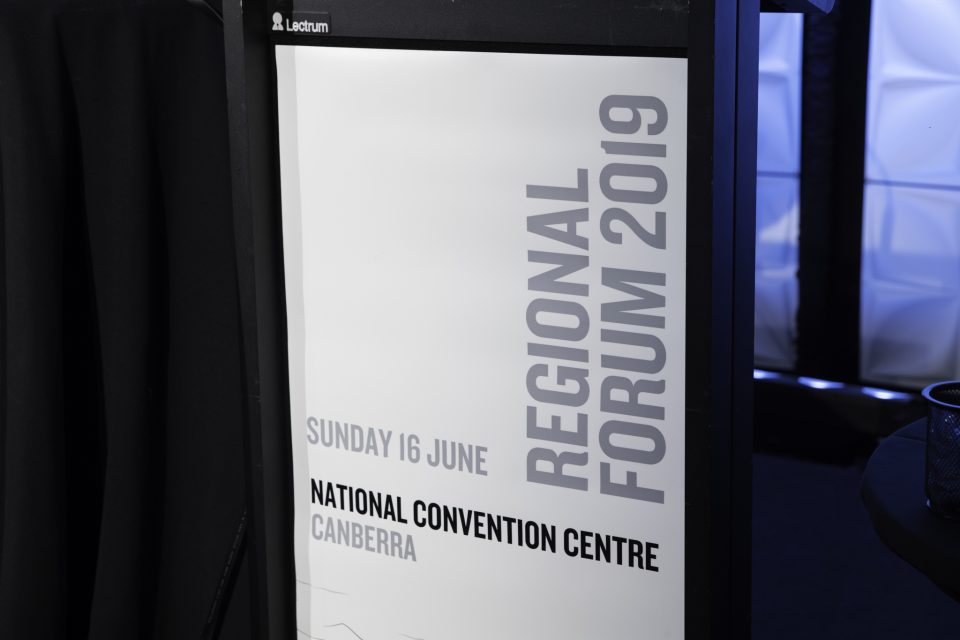 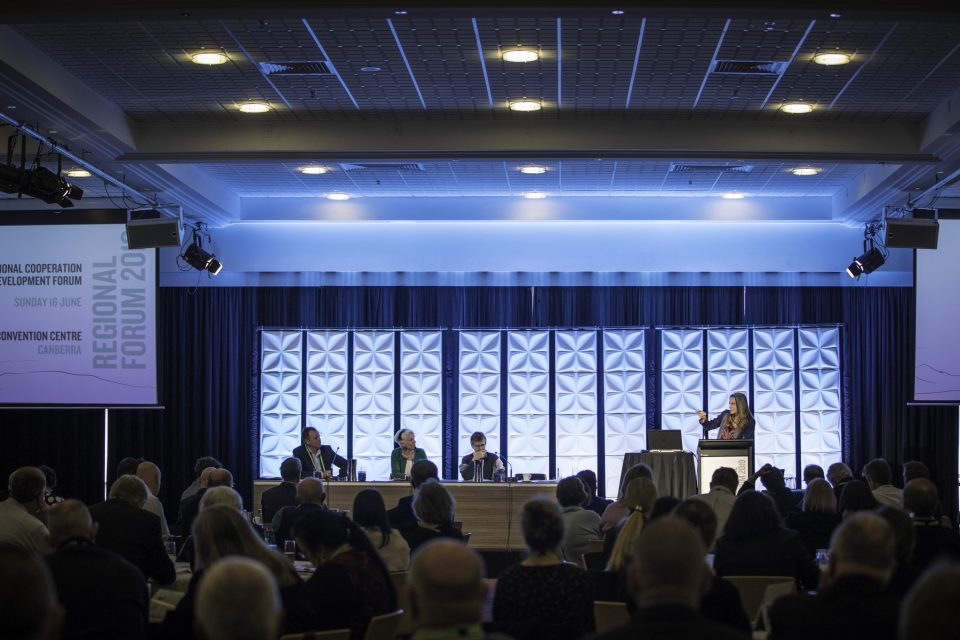 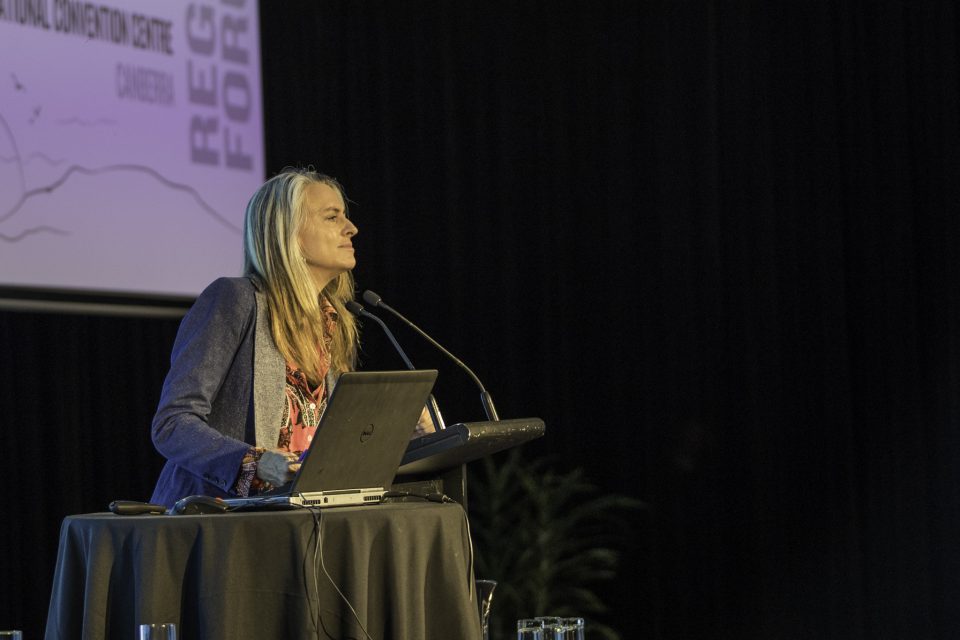 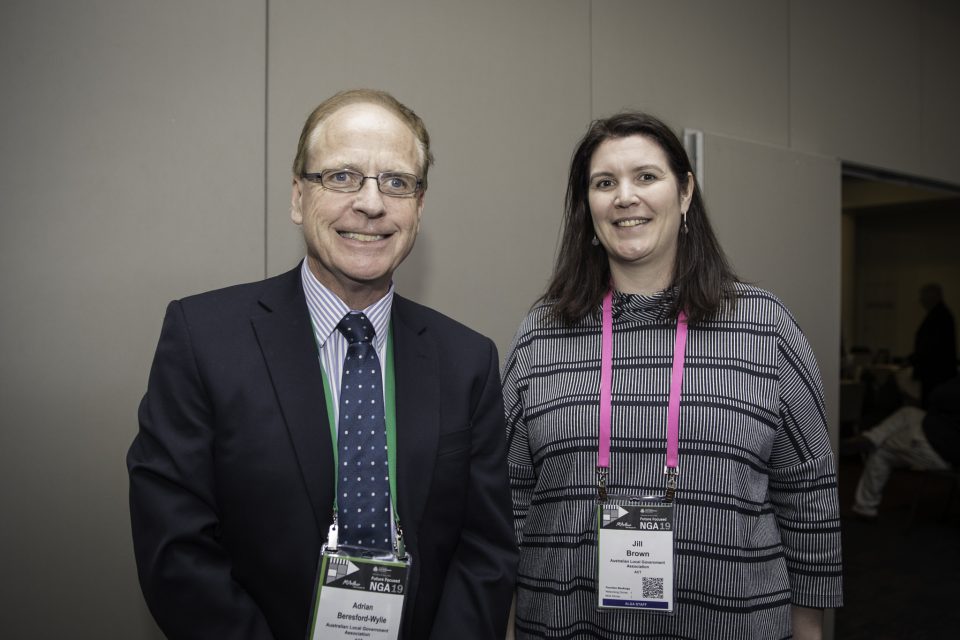 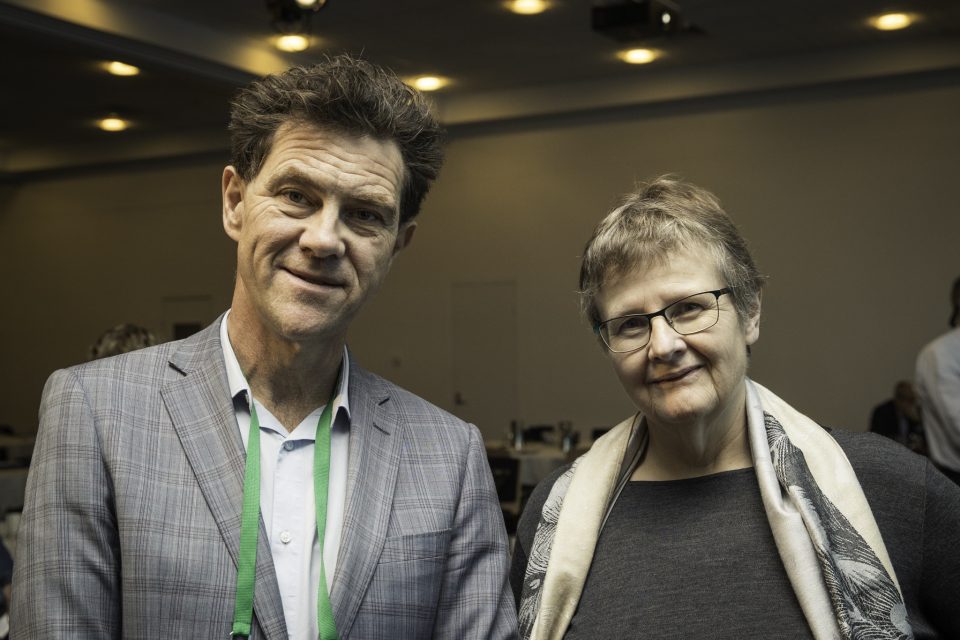 Evan Hawke - 5 hours ago
Darron Marks I totally agree that the roads in Gungahlin use to be shocking and roads like horse park drive needed upgrading.... View
Darron Marks - 16 hours ago
The increased spending to duplicate some of our arterial roads has made a difference you are correct. But to say there wasn't... View
Evan Hawke - 1 day ago
Glory Hammer I totally agree that every area needs politicians who fight for there areas. Most of the politicians in my area... View
Property 10