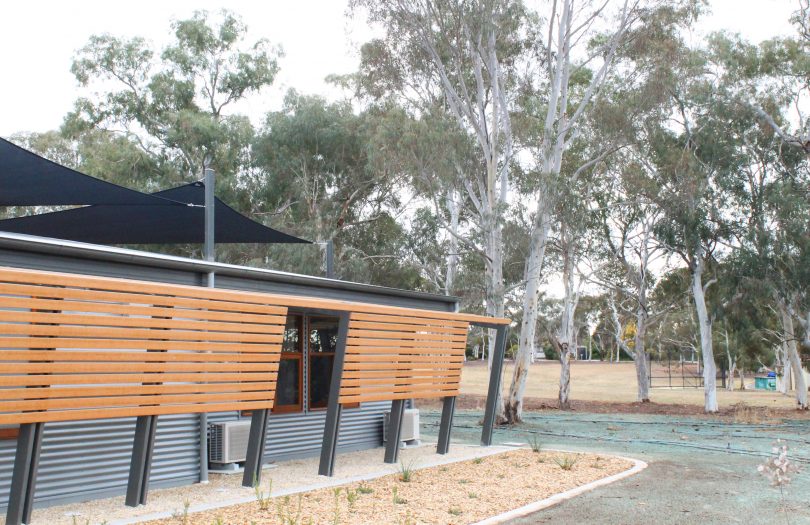 Emma Ruby House in Cook will provide short-term accommodation for children aged between five and 12, and give carers and families the opportunity to take a short break from their caring roles. Photos: Supplied.

The Ricky Stuart Foundation’s second respite centre for young people with autism and other disabilities, named after the daughter of the Canberra Raiders coach, has opened in Cook.

Built by the Foundation with support from the ACT Government and community donors, Emma Ruby House will provide short-term accommodation for children aged between 12 and 18, and give carers and families the opportunity to take a short break from their caring roles.

The Foundation’s first centre, Ricky Stuart House, opened in Chifley in 2016 and is run by Marymead, while Emma Ruby House will be operated by The Disability Trust.

Ricky Stuart created the Foundation after daughter Emma was diagnosed with autism, and it has raised hundreds of thousands of dollars to promote early diagnosis and support for children and their families.

The ACT Government contributed land and $1.376m to the project, with the Foundation providing $400,000 by way of cash and in-kind contributions and contracting the construction of the building. Some 50 companies provided their products and services on a pro-bono or heavily-discounted basis. 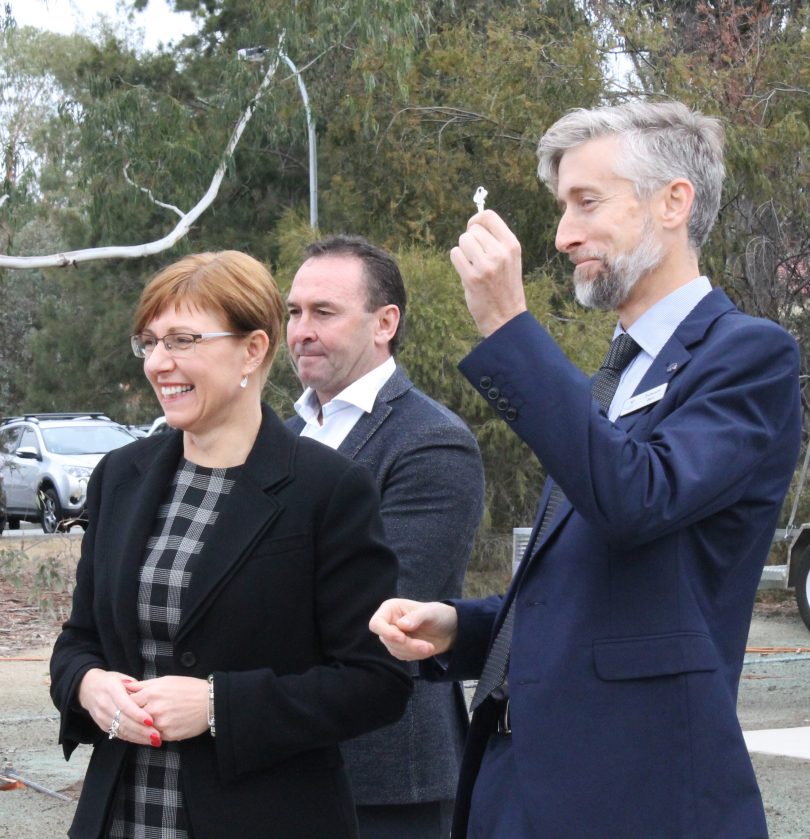 Minister for Disability, Children and Youth Rachel Stephen-Smith, Ricky Stuart and Edward Birt from Disability Trust at the opening.

Minister for Disability, Children and Youth Rachel Stephen-Smith joined Ricky Stuart to open the centre, saying that the Government had been pleased to be able to partner with the Foundation on both projects to deliver two excellent facilities for those Canberrans who need it.

“Emma Ruby House is a fantastic space for young people with disability to take a short break and be with friends in a specialised environment,” she said.

She said Emma Ruby House would also provide other important support services such as day, clinical and capacity building programs.

“The design of Emma Ruby House is focused around creating spaces that meet the needs of young people. Part of the design process included asking young people and their families what they want from their short-term accommodation experience,” she said.

“Thank you to the Canberra community for so generously supporting the project and congratulations to Ricky Stuart, the Foundation and The Disability Trust for constructing this wonderful centre.”

All substantive contributors are recognised on an honour board in the entrance to the building.

Margaret Pascoe - 34 minutes ago
Talk to your bank, the PM said he was going to put a freeze in place. View
Graham McNicholas - 4 hours ago
John Boland yes very much. Let the relief flow down so everyone looked after then the tennants will be too View
Alex Dapontes - 8 hours ago
Micheal Connolly Banks are not freezing mortgage so if my tenant does not pay rent I still have to pay my taxes , land tax ,... View
News 32