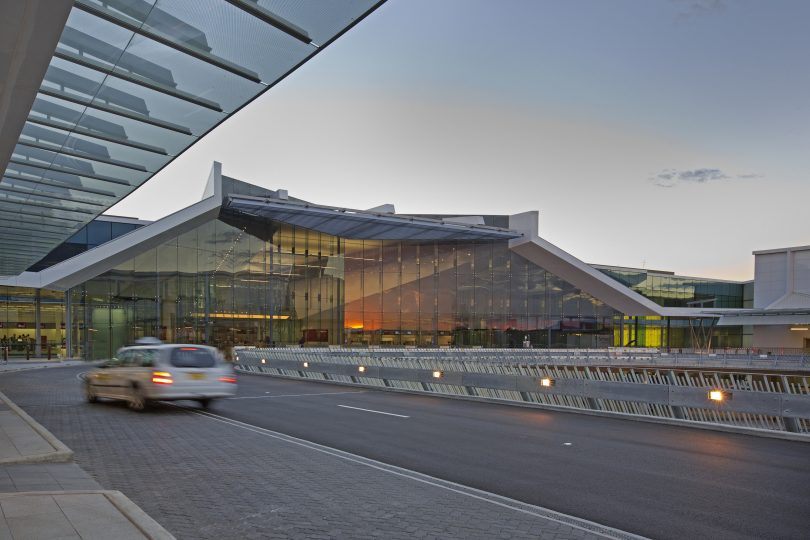 GoCatch, which has been in the capital since 2017, began taxi and private ride-share car pickups at Canberra Airport yesterday (29 May). Passengers can use the GoCatch app to book a private rideshare car, taxi, maxi or premium hire car for an immediate trip or reserve a driver in advance from 30 minutes up to a year. All pick-ups will be from the Express Pick-up parking facility.

GoCatch, which announced in March it was planning a $5 million capital raising via an Initial Public Offering in June, says it has 1500 registered taxi and rideshare drivers in Canberra, and 60,000 nationwide.

It says that unlike other ride share services, GoCatch does not have “surge pricing” during events or peak travel times and boasts a Fastest Route Guarantee, which means if a passenger finds that the driver has taken a less direct and more expensive route then GoCatch will refund the difference.

Canberra Airport said the addition of this new ride service would help to alleviate waiting in taxi queues at the airport during peak travel times, with many taxi drivers using the app.

Managing Director of Canberra Airport, Stephen Byron, said the Airport looked to partner with companies who put a lot of thought into customer satisfaction and quality of service.

“GoCatch is an Australian-owned company that has catered to travellers’ transportation needs by offering so many vehicle and booking choices,” he said.

“We are excited to offer GoCatch as an option because of the flexibility they offer customers. With winter coming on quickly, passengers can book a private car or taxi and wait in our heated waiting area, designed to let passengers wait in comfort, no matter the season.”

CEO of GoCatch, Andrew Campbell, said the company was looking forward to driving even more Canberrans by extending its service to pickups at Canberra Airport.

“We know they are early adopters, who prefer using apps to book cars and taxis and we know they’ll appreciate our ‘Fastest Route Guarantee’ which uses APIs and real-time data to get you where you want to go quickly,” he said.

To promote the launch, GoCatch is offering Canberrans $20 off their next trip and 25 per cent credit back on all trips until 30 June 2018 with the code CBRGOCATCH. 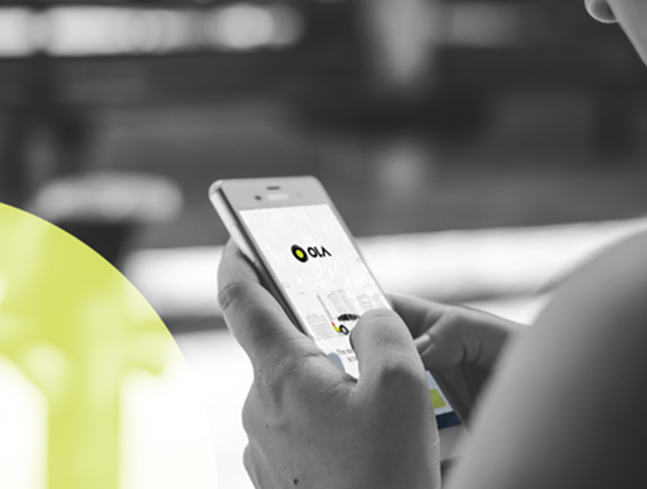 Ola is also offering discounts, with Canberra, Brisbane and the Gold Coast joining Perth, Sydney and Melbourne as part of its Australian network.

Founded in 2011 by Bhavish Aggarwal and Ankit Bhati, Ola is one of the world’s largest ride-sharing companies, integrating customers and driver-partners on to a mobile technology platform. It says it has 30,000 registered drivers nationwide.

It is urging driver-partners, who do not have to operate solely on the Ola platform, to sign up to a ‘market low’ 7.5 per cent introductory commission rate and daily payments.

An Ola spokesperson said the market was big enough for another player.

“Australia is an attractive market in that it values fair competition. We think both customers and drivers have had limited options to choose between, and while we appreciate the efforts of other players in Australia who have developed their own unique way of solving Australia’s mobility challenges, we’re hoping to learn from them to create better ride experiences for both drivers and riders that focus on quality, convenience and affordability. We believe that an open market unlocks potential to innovate in order to meet customer needs,” the spokesperson said.

“We’ve been pleasantly surprised by the response and adoption of our solution by both customers and drivers. In many ways, it has exceeded our expectations. Drivers are clearly responding to having a viable ride-share platform that offers higher earnings and customers have been rapidly adopting the platform as we continue to build scale.”

Peter Hatfield - 11 minutes ago
Or just go to the Jollimont and catch a comfortable coach and be in Sydney an hour faster, and at a fraction of the real cost... View
Greg Myat - 3 hours ago
Ross McConchie I agree with you entirely about using rail more to get trucks off our main routes. But trains are the most eff... View
Gail Annette Tregear - 4 hours ago
Canberra Airport has mow come of age but the Railway Station is much as it has always been. Most visitors don't know it exist... View
Opinion 49

Donna Hofmeier - 14 minutes ago
Why ? NSW Rugby have never been kind to us. View
Jay Annabel - 3 hours ago
If the emus don't mind travelling, why not? View
Matt Fallon - 5 hours ago
Dunx Fallon i rckn both View
Property 12

@The_RiotACT @The_RiotACT
The new #VaxTheNation campaign is urging Australians to get the jab for COVID-19 so music venues can return to hosting gigs and delivering live #entertainment https://t.co/lo3ejx179F (34 minutes ago)