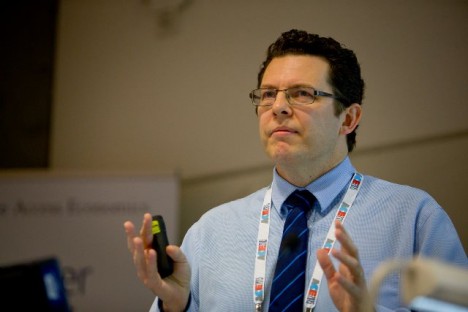 Former prime minister Malcolm Turnbull’s chief economic adviser Professor Alex Robson has been appointed deputy chair and commissioner of the Productivity Commission as part of a flurry of appointments at the independent authority.

Professor Robson, an associate partner with EY and before that Australian ambassador to the OECD from 2019 to 2021, is one of four new commissioners.

He has held a number of academic positions at ANU and Griffith University and was previously a director at Deloitte Access Economics.

Another appointee with links to the Coalition Government is Martin Stokie, who advised Treasurer Josh Frydenberg when he was a parliamentary secretary to then prime minister Tony Abbott, with responsibility for deregulation.

Mr Stokie is the lead partner and head of PwC’s Economic and Policy team, with close to 20 years’ experience advising state and federal governments on topics including deregulation and infrastructure.

Child Wise provides child safeguarding services and education in Australia, New Zealand, Asia, the Pacific and the US.

Ms Siegel-Brown has previously served as the public guardian for Queensland, the government-appointed office responsible for the oversight of child protection, mental health and disability in Queensland.

CSIRO’s Joanne Chong will be environment specialist. She leads a program of 85 interdisciplinary scientists and applied researchers and has worked across a wide range of environmental and scientific disciplines including regional development, transport and supply chain logistics, climate change and disaster resilience.

All of the appointments are for five years.

The chair is Michael Brennan, who was appointed for five years in 2018. 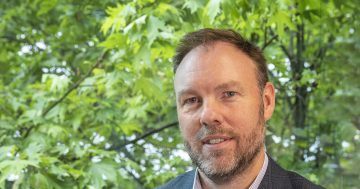