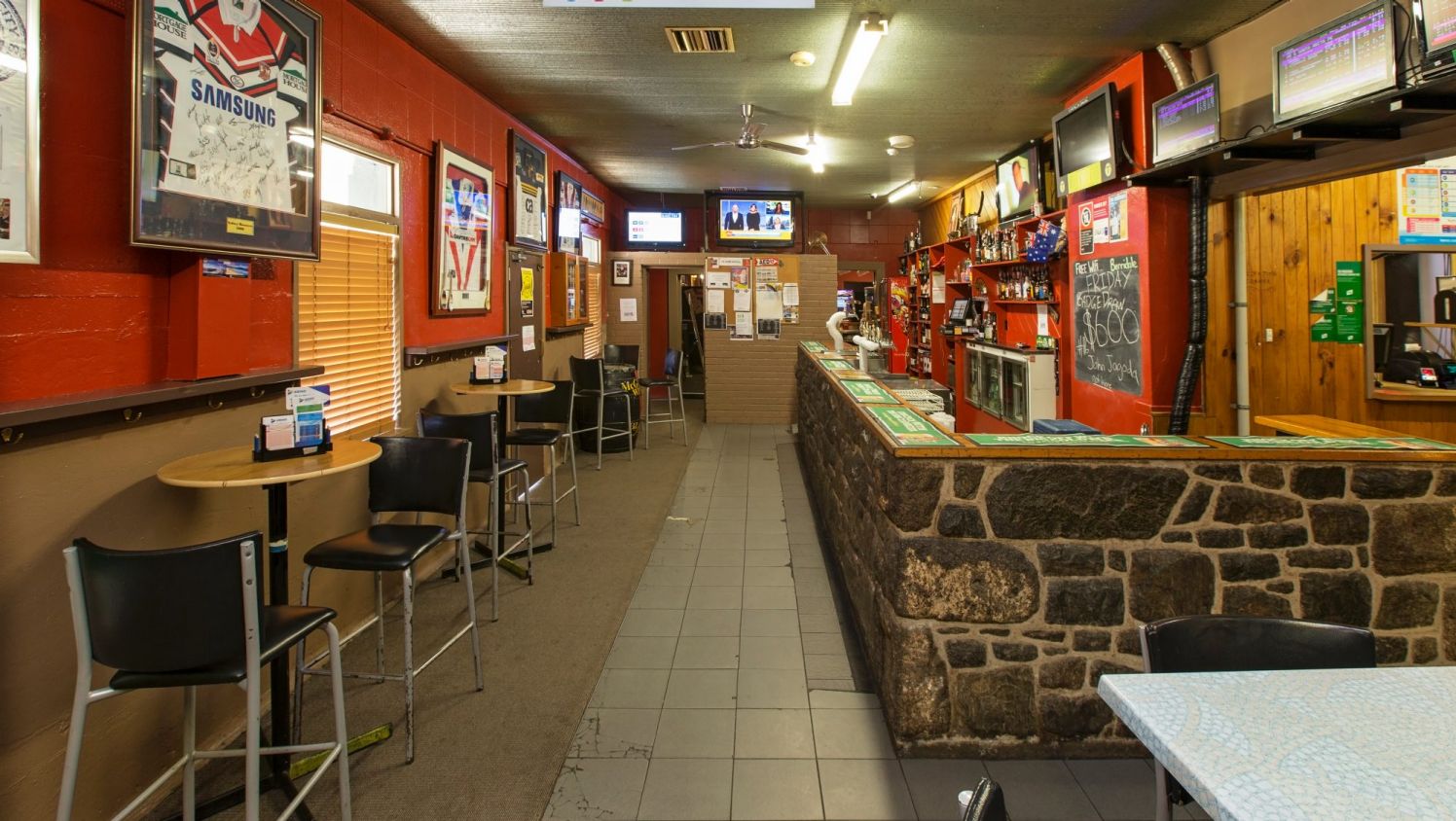 The oldest motel in the Snowy Mountains, Berridale Inn, has gone up for sale, with the owners going to tender.

Based in the heart of town, the venue, whose history traces back to the 1860s, is a favourite watering hole for locals.

“It’s one of the few venues that have been continually operating for centuries,” said Nick Kirshner of Nick Kirshner Property & Livestock, the agent overseeing the tender.

“The location is half way between Lake Jindabyne and Lake Eucumbene and so it’s very popular with fisherman. In the snow season and the winter time it’s obviously popular with skiers.

Berridale Inn is one of the more affordable places in the district, which hosts two other inns and motels. It accommodates 34 people with a separate manager’s residence.

Meals are in-house so residents don’t have to go anywhere for food when returning from the ski slopes. The venue also offers a bar and pokie machines as well as a children’s’ play area.

Berridale is currently co-owned by several investors, one of whom is looking to retire.

“One of the reasons we’re going to tender is so people can make up their minds about where they see value,” Mr Kirshner said.

“Many hotels have been sold in the area and the prices have varied hugely.

“Berridale is a great opportunity for someone who wishes to be an owner operator. Ideally suited to a family wishing to operate such an establishment. If you can run it as a family there is a lot of potential there.”

Have you spent any time at Berridale? If so, what are your memories?

Cheryl Thuillier - 36 minutes ago
Was a great place. View
Opinion 128

Tom Dale - 4 hours ago
As the APS "permanent staffing" model is still essentially based on the Northcote-Trevelyan Report of 1854 which re-organised... View
Vladimir Svoboda - 4 hours ago
CPSU has been advocating for greater homogenisation across pay bands for a decade and it was Labor policy at the last electio... View
Laurel Haskell - 4 hours ago
People leave the PS and start up their own industry because they KNOW the System..Consultants, Employment Industries, Care In... View
News 150

Raymond Evans - 4 hours ago
Canberra was so much better off when we were part of the federal government , since our local government started everything h... View
Anthony Fernance - 4 hours ago
If it’s only 2 weeks behind then they need to improve the mowing schedule a lot because grass don’t grow 4ft high in 2 we... View
Garry Dodds - 5 hours ago
When the Federal Government were in charge before self Government the lawns were great now it's touch and go..Only in the Sub... View
News 6

@the_riotact @The_RiotACT
In the last week alone, @genesisowusu took home 4 ARIA and two Triple J awards. We sit down with the #Canberra artist behind Owusu's most iconic piece of gold jewellery - his gold grill https://t.co/r576TmanM0 (24 minutes ago)