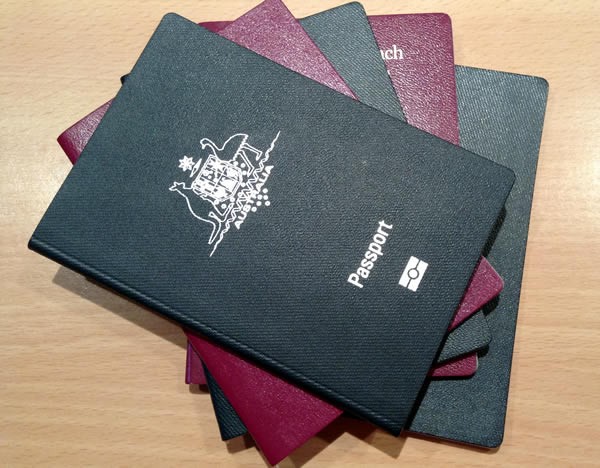 The Australian Passport Office’s own modelling for how high the demand would be for travel documents once pandemic lockdowns were lifted was way off.

Executive director Bridget Brill told senate estimates on Thursday that the APO had got it wrong in not anticipating the magnitude of the surge in passport applications once travel restrictions were eased.

Even knowing that many passport holders had not renewed during the travel bans did not inspire a more accurate calculation of what the demand might be once the bans were lifted.

“Unfortunately, the surge in travel, the wish to travel internationally, far exceeded anyone’s expectations around the timing of that.

“It was around April-May that we got demand that far exceeded what we had modelled across the scenarios. A similar thing played out in the travel sector itself.”

READ ALSO Flexibility the key to a good public service

Before the pandemic hit, the APO was processing between 5000 and 9000 passport applications a day. That dropped to as low as 2000 a day during the travel ban periods, but once international borders reopened, applications soared to 15,000 a day.

Passport renewal applicants were then waiting in queues for hours at a time just to receive updates, and then had to wait months for passports to be renewed.

But while the APO had expected a jump, it was caught unawares by the size of it.

Ms Brill told the hearing the APO’s modelling of how many applications to expect was “unfortunately wrong” even though the office was aware people had not been renewing expired passports.

“We were very conscious that we were building what we call unmet demand,” she said.
“Which was, Australians who would normally renew their passports were not renewing their passports.”

Foreign Affairs Minister Penny Wong noted that it was clear the APO had been inadequately prepared for what would happen once COVID restrictions relaxed.

“I understand Australians’ frustrations about this, and staff in this area have worked very hard since the election with us to try and deal with this situation to clear the backlog,” Senator Wong said.

I wonder if it was produced by the same computer modelers that predict global warming/climate variation/climate change.

They got it wrong too.

What can you say when the general public knew better than the modelling experts? Understanding human behaviour is better than any modelling, especially when you exclude essential variables. Economists did it for years and then they learned from psychology to include known facts about human behaviour and decision-making instead of assuming rational actors. The resulting behavioural economics is much more effective in prediction. It’s about including the right data from the science, instead of making assumptions.