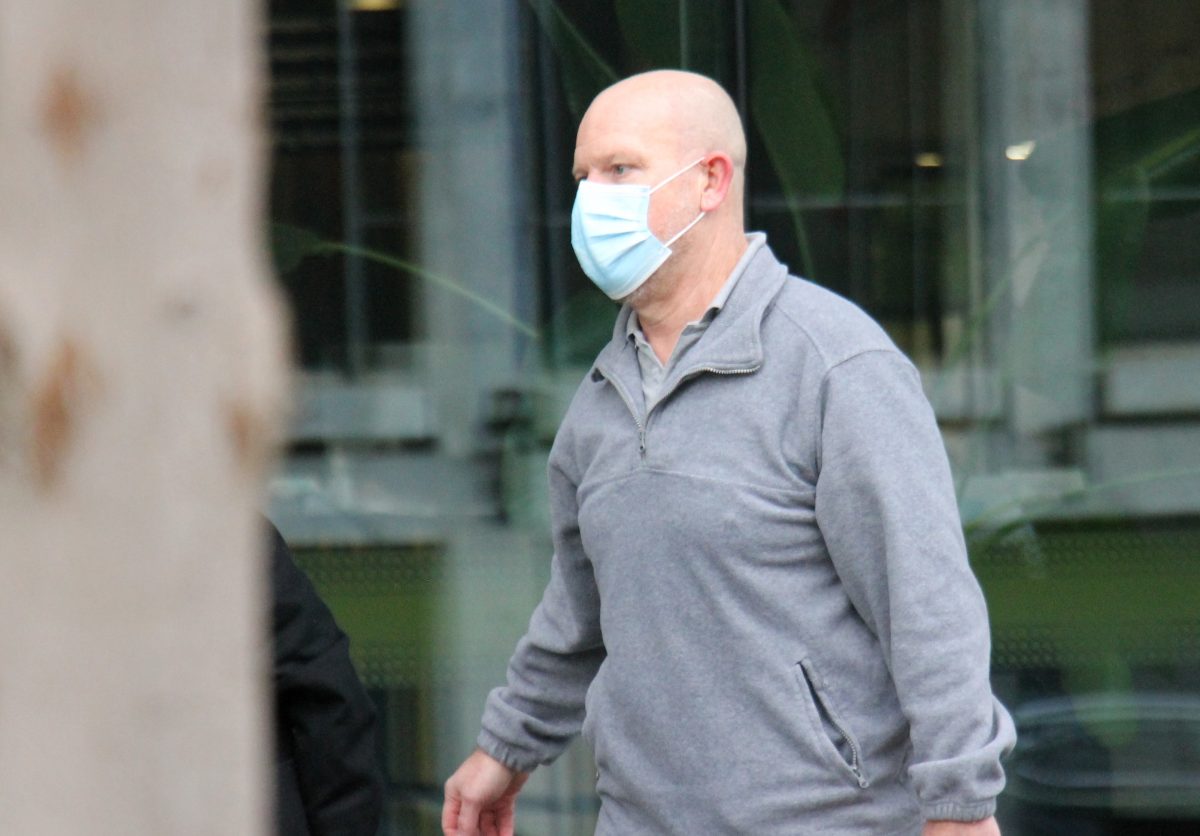 A woman alleged her three-month-old French bulldog puppy was “murdered” by a man who shoved a knife down its throat while telling her, “This is what we do with dogs in the bush that are bad”.

A hearing started against 54-year-old Stephen George Button in the ACT Magistrates Court on Wednesday (4 May). He is contesting a count of aggravated cruelty to an animal and other unrelated charges.

The woman said in April 2020, she heard what sounded like “an animal screeching”. She ran to the sound and alleged she saw Mr Button crouched down “with my pet dog with a knife down its throat”.

“There was blood basically pouring out of it,” she said.

“The dog was basically drowning. It was gurgling and its eyes went dead.

“It was just dreadful.”

She said blood covered the floor and alleged Mr Button said words to the effect of, “He’s a bad dog. This is what we do with dogs in the bush that are bad”.

“I was shocked. I couldn’t say anything,” the woman said.

“I really didn’t know what to do.”

She alleged he told her he’d bury her puppy “in the fields”, then said he’d bury it in a backyard.

The woman said she was so upset she went to bed and didn’t emerge until the next day when she went back and cleaned up the blood.

She described the knife as a seven or eight inch-long “sharp kitchen knife”.

In cross-examination, Legal Aid’s Sam McLaughlin suggested to her that her puppy had been hit by a car and that was what his client told her.

“I saw it and I had to clean the blood. No,” she replied.

Mr McLaughlin also questioned the time it took for her to report the alleged killing to police.

After the court heard there would be a delay in the hearing due to the unavailability of witnesses, Mr McLaughlin applied for Mr Button to be granted bail, which was unopposed by the prosecution.

Magistrate Robert Cook granted bail and listed the hearing to continue before him on 22 June.

How many casualties does the government need to take action?! View

I don’t think those who speed will ever “take a hard look at their driving “. View

Or maybe something can be done about the hoons? Every day, every night. Not hard to locate them. You… View 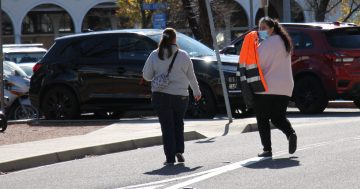