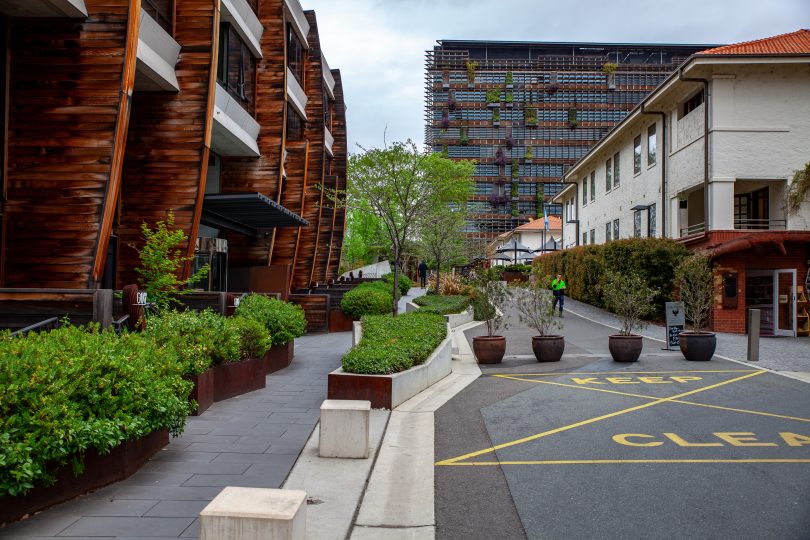 Twenty years into mixed-use development in Canberra, and with a tectonic shift towards strata development well underway, industry leaders say that the realities of managing these developments are streets ahead of outdated building management legislation that urgently needs overhauling.

But in the midst of uncertainty about how to manage Canberra’s growth effectively, there’s also a general sense that the ACT government’s current working party on strata reform is a strong move in the right direction according to senior figures.

Mr Miller says a long list of issues needs resolving. He welcomes the urgency to reform the rules governing different user-groups in a mixed building, where residential and commercial operations coexist under one unit title.

“For example, retail food operators will have very different waste requirements than residential apartment occupiers,” Mr Miller says. “However, they are both required to share the common property for the location of waste areas. In many cases, one user group may be forced to contribute financially to waste management from which they do not receive a direct benefit. You could say the same for water consumption, among many examples.” 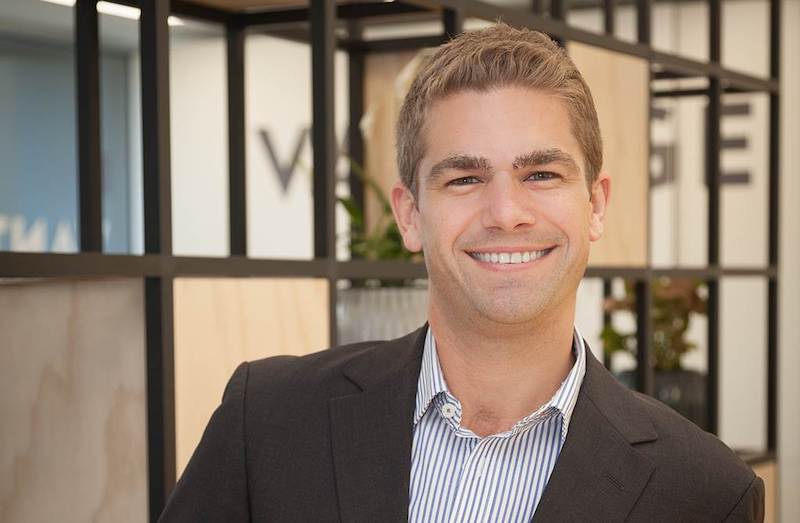 “A legal framework which supports good governance is absolutely critical to the success of any strata community,” Mr Miller says. “However, it is particularly important when a broad range of different user groups is introduced into the mix”.

“What is important is how a building meets the ground, not how many storeys the building is,” she says. “When you look at the human scale, which mixed-use commercial leases in the bottoms of buildings actually create for some of these larger buildings, they contribute greatly to community placemaking that we want to see,” she says.

Mr Miller says the influx of new strata managers face more complexity and higher consumer expectations, so it is appropriate for the government to invite several groups to work through the reform process, representing developers, legal, tenancy and property interests.

He says separate budgeting in a strata complex should be available for residential owners and commercial owners. “We see merit in user-pay arrangements. For example, where access to certain services can be measured (i.e. smart meters), it seems counterproductive that the strata laws don’t support cost arrangements to measure those services.”

“Building design must respond to the legal framework and vice-versa,” he says. “This is often overlooked as industry becomes preoccupied with legislation without marrying those concepts to the built form,” Mr Miller says. “Clustering of commercial car spaces, metering and sub-metering to better measure consumption, and vehicle and pedestrian traffic flows all need to be in the mix.”

Looking to other examples, Ms Cirson says that Vancouver embedded key principles including family-friendly guidelines during an intense period of urban renewal and high-rise development (on a much larger scale than Canberra). “So, a certain percentage of apartments have to be two and three-bedrooms, green space is accessible, many have childcare centres mandated into them, you are talking about how people live in those buildings as families.”

Ms Cirson says Vancouver excels in achieving a human scale, with mixed-use at the bottom of the buildings and terrace type housing, and the high-rise tower sits behind it all.

“A good example in Canberra, that is always wheeled out as an exemplary development, is Molonglo Group’s New Acton precinct. It struck me a couple of months ago I was walking through that section near Mocan & Green Grout (café) that it actually has quite a height behind that ground level, but because they have the terrace housing in the front you actually don’t notice how many storeys are behind it.”

Mr Miller says most of the other states in Australia have reformed their strata legislative agenda. “Notably, NSW undertook substantial reform in the last two years. Undoubtedly the ACT can look to other jurisdictions, in particular, NSW and Western Australia, for direction about the task before us,” he says.

According to the ACT Environment Planning and Sustainable Development Directorate, Canberrans have a growing preference for living near transport hubs, restaurants, cafés and high-quality urban areas, and services like medical facilities and shops. Mixed use developments that combine residential and commercial use is essential to delivering this.

“In addition to an overall increase in the number of units, the number of developments with between 40 and 100 units more than doubled from 2015 to 2018,” a spokesperson says.

“Our current unit title legislation was developed for single-use units buildings, either wholly residential or wholly commercial. The ACT Government is exploring opportunities to modernise, reform and improve this legislation to deliver better outcomes for Canberrans,” the spokesperson says.

Denise Bourke - 39 seconds ago
Not a blessing for those supposedly buying the homes for aging. Very creative and imaginative but hardly a good match. View
Gary Hatcliffe - 3 hours ago
Get rid of the pokies and I'll rejoin.🤔 View
News 11

John Killeen - 2 minutes ago
At least the new electric fire trucks will always be first on-scene to a battery fire! View
Colin Mitchell - 5 minutes ago
Nick Anderson and they don't have service to... View
Daniel Trevarthen - 2 hours ago
Scott Abela except these ones catch fire even when they are just parked, not even charging! View
Community 5

Warren Warrenson - 5 minutes ago
Those are some big days… carrying packs or with support vehicles etc? View
Xuan Le - 1 hour ago
I wish I knew this earlier.... View
Allan Hill - 3 hours ago
Good one Todd man. Got confidence in you... View
Opinion 11

James Daniels - 24 minutes ago
Steve Ross despite any shortcomings, NSW government support for small businesses has dwarfed that provided by the ACT governm... View
Steve Ross - 4 hours ago
As a NSW resident, trust me, there wouldn’t be any difference, no matter if they were in power! 👎🏿 View
Sport 1

Kate Le-Goat - 5 hours ago
Nada Krstin - it’s a piece of paper (or digital “piece of paper” that says you’re vaccinated. You are handing over WA... View
show more show less
*Results are based on activity within last 7 days

@the_riotact @The_RiotACT
Are you familiar with creepy facts? If so, this ghoulish Ken Behrens #Quiz is for you! It has plenty of spooky stuff for #Halloween, plus a few other bits about Canberra and current affairs https://t.co/kjZY3kTHca (27 minutes ago)