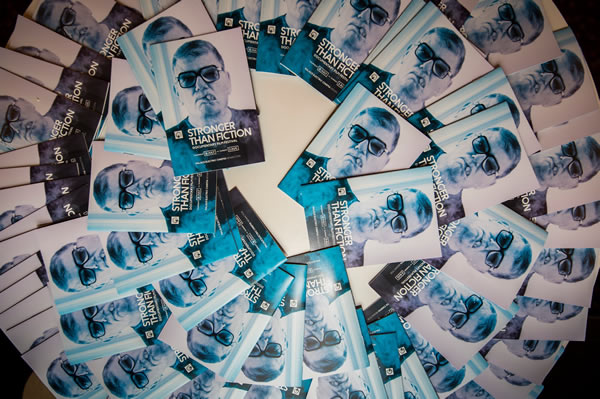 Upon arrival I was greeted with a glass of wine and the light chatter of the sophisticated film festival crowd.

Stronger than Fiction opened with the festival creators Simon Weaving and Deborah Kingsland sharing their vision of touring the festival as it’s the only one of its kind in Australia. 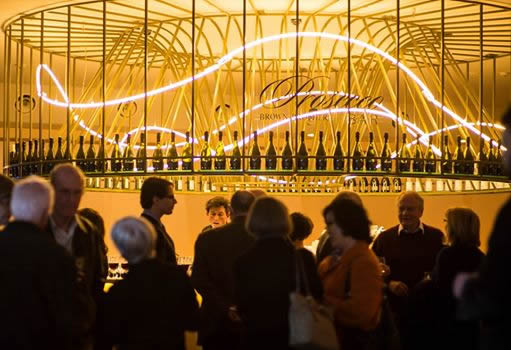 The reason the festival started was because Simon Weaving wanted more than just the one big film festival for Canberra each year. He wanted to deliver us a larger calendar of film events and more diversity in films screened. When Simon met Deborah Kingsland, a first class documentary producer, the vision was brought to life and Stronger than Fiction has now grown stronger in its second year with a sell out opening night.

An Informative talk by Bob Connolly reinforced the understanding that documentaries can take months and even years to produce. As the time budget is blown, the money starts to run dry as well. The unfortunate truth is that investors end up hijacking the direction of the film, de-saturating the director’s vision and never letting the film flourish as the original dream would have seen.

The festival kicked off with School of Babel, a French film about integration, directed by Julie Burtuccelli. School of Babel follows a class of 24 teenage migrants from all over the world as they struggle to grip the French language in order to graduate into the ‘normal’ curriculum with their local peers.

Our heart strings are tugged as the children share that they haven’t seen their parents in over a decade or were made to live in a one bedroom house with nine family members. A dynamic balance is unified and tears turn to laughter as we fall in love with Rama, an energetic and overly expressive African girl who refuses to conform and will say just about anything to get her way.

After the film everyone shuffles upstairs to the newly opened function room just behind the Hotel Hotel bar. More drinks and canapés start appearing as new friends are made and conversations springs to which exciting films everyone will be watching over the festival.

Stronger than Fiction far surpassed the expectations of the festival’s creators this weekend with most sessions being completely sold out. At one stage Deborah had to negotiate hard with Palace Cinemas to move the film to their largest cinema in order to fit more people in. 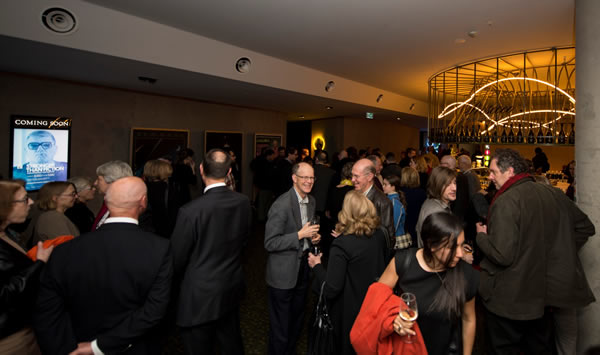 The documentary pitch slam went down on Saturday at Kendall Lane Theatre with $1,000 of prizes up for grabs. I was lucky enough to take away best pitch alongside Hannah and Laura White who also took pout most entertaining pitch.

I urge you to click through to the Stronger than Fiction Facebook page so that you can see the recordings of the Q&A sessions as they’re uploaded and so that you’re in the loop for what’s in stall for us next year.

Annie May - 2 hours ago
Can't the government even Build tiny houses? So sad .... View
Peter Doyle - 9 hours ago
What has covid done this View
Kelly Emblen - 12 hours ago
Nada Krstin the one in Queanbeyan is for both View
Community 3

bj_ACT - 9 hours ago
I believe property flipping is pretty rare in Canberra and less than 1% of sales. But may become a bigger issue going forward... View
bigred - 14 hours ago
When is an investor not an investor? Ever heard of a "flipper"? These folk buy, do some basic upgrades, move in for 12 months... View
News 7

Oiledpengu - 11 hours ago
You’d be crazy to believe this is the only person doing this. View
Brianna - 12 hours ago
I am so tired of ignorant and selfish people travelling from Sydney to Canberra. Stop putting us at risk!... View
Property 2

@The_RiotACT @The_RiotACT
Unleash your inner Homer and live out your doughnut dreams from Stephanie's Donuts at the Haig Park Village Markets. Mmmmmm ... doughnuts https://t.co/OQsp5AalYk (11 hours ago)