Collaboratively and competitively delivered across the nation
26 September 2022 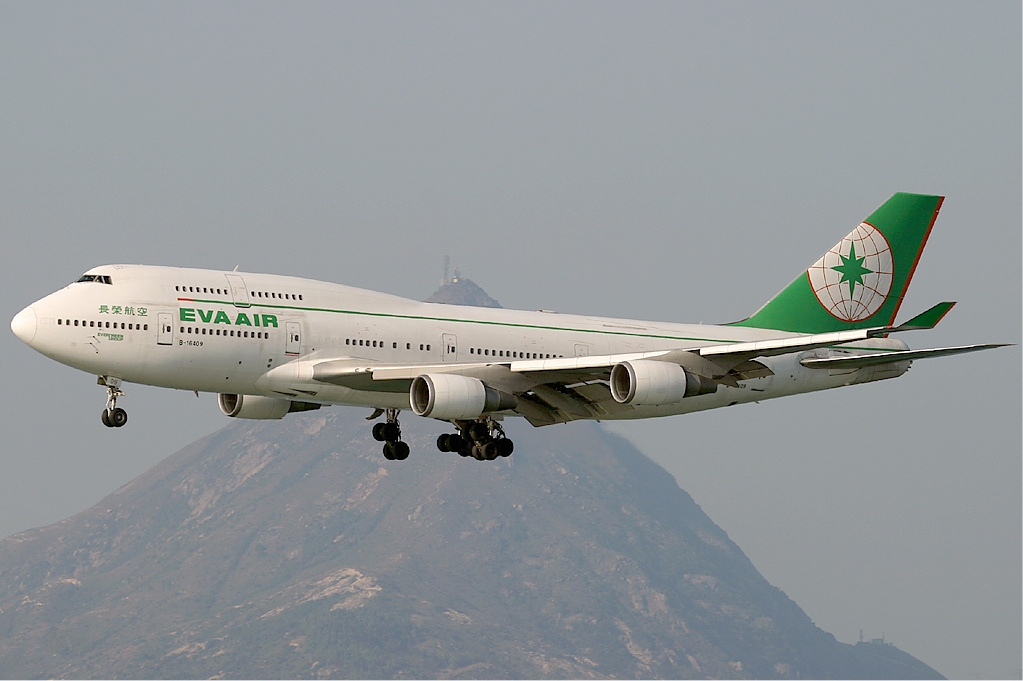 Taiwan’s airlines have been among the very few around the world to have remained profitable throughout the pandemic without slashing jobs. Photo: Wikipedia.

Taiwanese officials are working overtime in Canberra and around the world lobbying governments to put pressure on the United Nations to accept the independent state into its various multilateral fora.

Of pressing concern is the UN’s International Civil Aviation Organisation, which holds the 41st session of its triennial assembly from September 27 in Montreal, Canada.

It will be ICAO’s biggest event since the COVID-19 pandemic began, and while its 193 member-states are scheduled to attend, Taiwan has not been invited.

It will be denied any contributing role in the coordination of civil aviation safety and environmental standards, as well as discussions around anti-terrorism issues and technological advances.

The snub is acutely offensive to Taipei, following the short-notice Chinese military exercises that fired ballistic missiles into waters in and around Taiwan in August.

Hundreds of flights had to be cancelled or diverted due to the sudden Chinese drills.

But because Taiwan has no direct channels of communication with the ICAO, it could only reroute flights after contacting the flight information regions (FIR) in Japan and the Philippines.

“In an effort to avert danger and alleviate safety concerns, the Taiwan Civil Aeronautics Administration had to hastily plan for and guide aircraft, including many foreign aircraft departing, arriving in, or transitioning the Taiwan FIR,” Taiwan’s Transport and Communications Minister Wang Kwo-tsia said recently.

“The situation burdened airlines with additional costs due to their need to take longer and more expensive journeys and substantially increased unforeseen risk.”

READ ALSO APS job numbers up ahead of federal budget

Taiwan’s airlines have been among the very few around the world to have remained profitable throughout the pandemic without slashing jobs.

“As the global aviation industry has been hit especially hard by the pandemic, collaboration among all stakeholders in support of passenger health and safe travel is more important than ever,” Wang said.

“No civil aviation authority should be excluded. ICAO will hold the 41st assembly session with the stated goal of ‘reconnecting the world’. Including Taiwan would help the world meet this aim.“

Taiwan first attended the assembly in 2013, as a guest of the ICAO council president, and was warmly welcomed by many UN member states.

But pressure from Beijing following the election in Taiwan of President Tsai Ing-wen of the Democratic Progressive Party resulted in no invitations being sent to Taiwan for the 2016 or 2019 gatherings.

While not recognising Taiwan as a sovereign state, Canberra has a good relationship with Taipei and supports Taiwan’s participation in multilateral fora.

“The Australian Government strongly supports the development, on an unofficial basis, of economic and cultural relations with Taiwan including a range of two-way visits, state, territory and local government contacts, trade and investment opportunities and people to people links,” a DFAT online statement says.

Taiwan’s bid to attend the World Health Organisation’s annual assembly was rejected in May, after a similar diplomatic push and international support failed against Beijing’s opposition.

This is despite Taiwan being a leading international example in the response to the pandemic and having much to share with the international community.

ICAO recently predicted that a majority of international route groups should fully recover to their pre-pandemic levels by either the fourth quarter of this year or the first quarter of 2023.

“Segments of East and North Asia could prove to be slower, with recovery there following later in 2023,” it said in a statement.

“Later this month ICAO will be hosting 193 countries at its 41st Assembly, where new decisions will be forthcoming on key innovation and resilience objectives supporting the increased sustainability and digitalisation of 21st century air transport.”