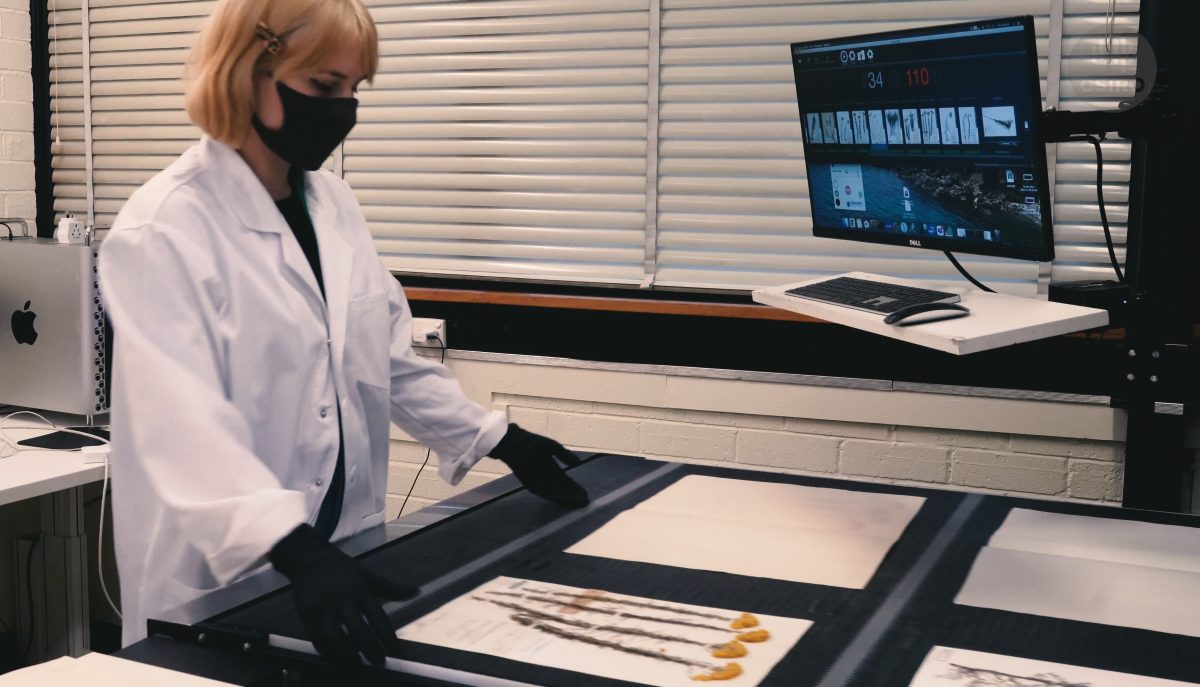 The Picturae machine could digitise 3,000 to 4,000 specimens each day. Photo: CSIRO.

A mammoth task of digitising almost one million plant specimens has been cut down from years to mere months at the Australian National Herbarium.

Its collection dates back to Captain Cook’s arrival, and now the Canberra-based CSIRO operation has utilised an automated system from Netherlands company Picturae to ensure every pressed specimen could be accessed online.

CSIRO digitisation and informatics group leader Pete Thrall said it would help provide information quickly for projects across the country and the world, such as bushfire recovery and biosecurity.

“Digitising the herbarium is a huge leap forward for sharing specimens for research,” he said.

“We had been doing this in-house using a standard camera rig, and that would have taken us more than six years, it’s such a slow process,” she said.

There was plenty of set-up needed before the project could go ahead, with each specimen sheet checked for a barcode which would link to each image online.

“Every specimen before computers, so basically since before the 90s, didn’t have a barcode, so it took more than a year to get ready,” Ms Toms said.

There were multiple specimens of the same plant species recorded across decades, which could be used to show changes in vegetation over time.

Ms Toms said this was particularly valuable for people researching certain topics, such as the impacts of climate change or bushfire damage.

“You can see how events impact on a species’ distribution and how the plant grows,” she said.

“Information can also be used by AI [artificial intelligence] to identify and compare the characteristic traits of a plant over time, such as changes to flowers or leaves.

“We also have quite a few specimens from Papua New Guinea from the 1960s and 70s. Many haven’t been looked at since they were collected, so having these online will enable other researchers to identify and discover them.”

The way plant specimens are collected has also changed over time. Now primary data is kept alongside each pressed specimen, whereas in the past the name of the person who made the collection wasn’t even recorded.

“Each plant differs on what markers you need to keep to identify it,” Ms Toms said.

“The plant needs to be fertile – so have flowers or fruit – to be identifiable in many cases, while for some groups the roots are really important, for others it’s the flower colour, plus you need data such as the height or width of the tree it was taken from.

“Early specimens just have a note of whatever they thought the plant was. With more recent data we record its latitude and longitude, the destination where it was collected, the soils and plants growing nearby – the data is more important than the specimen really.”

Specimen collection continues, with plans for an in-house digitisation program to photograph new items before they are added to the vast stores of plant records.

The full digital collection of the Australian National Herbarium will be made available through the Atlas of Living Australia early next year. 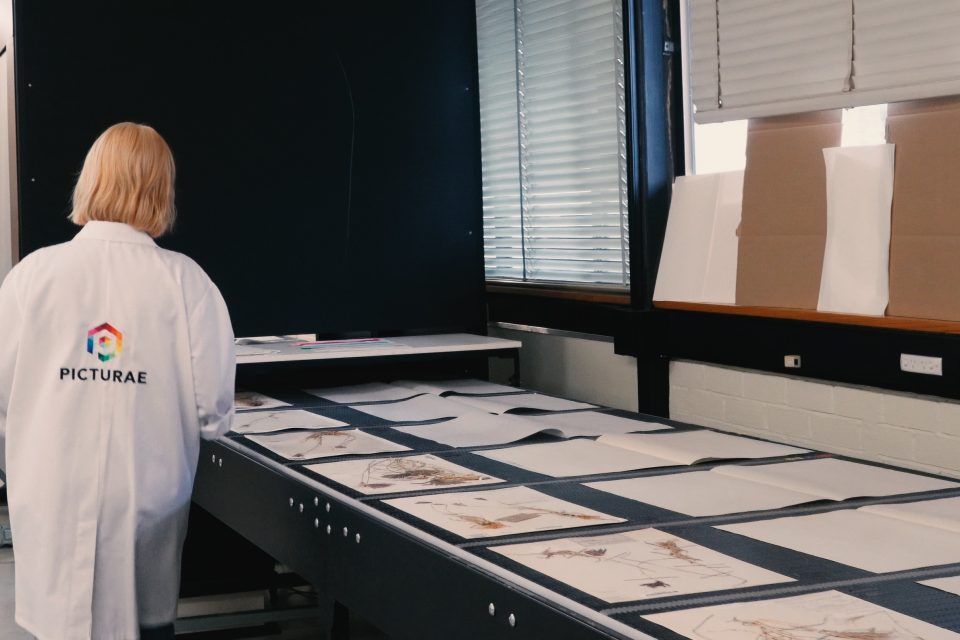 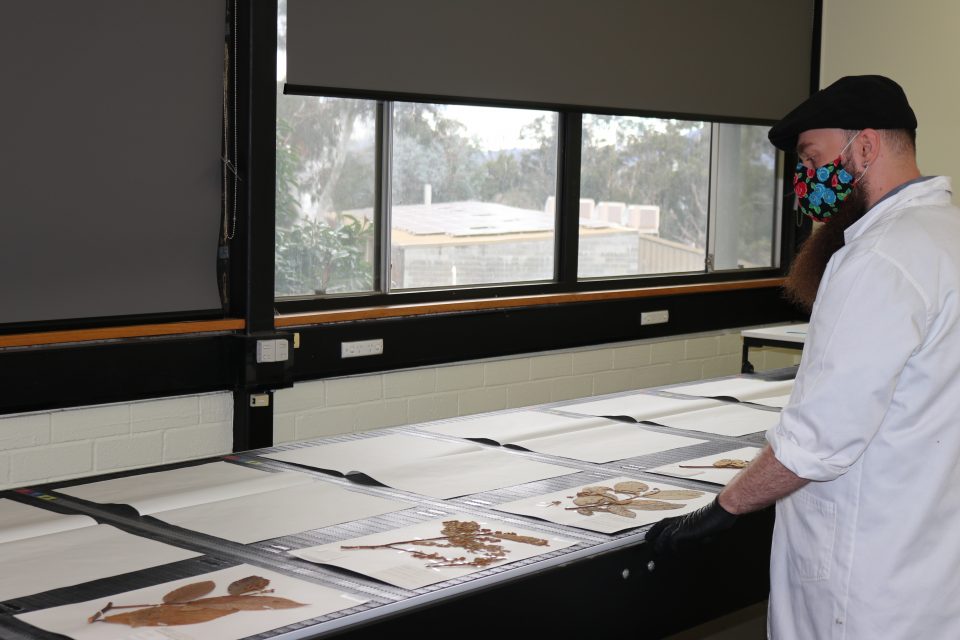 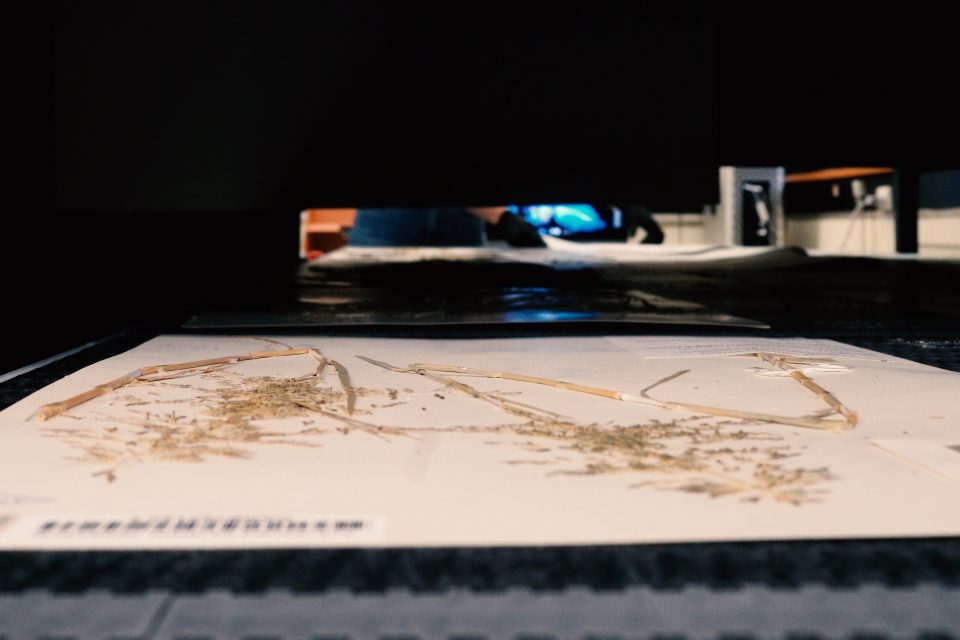 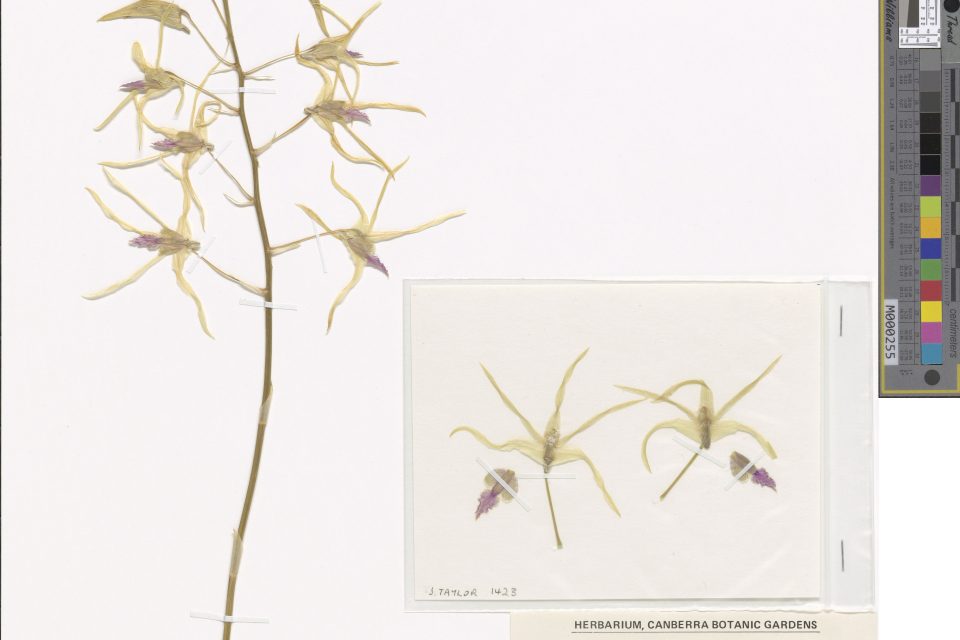 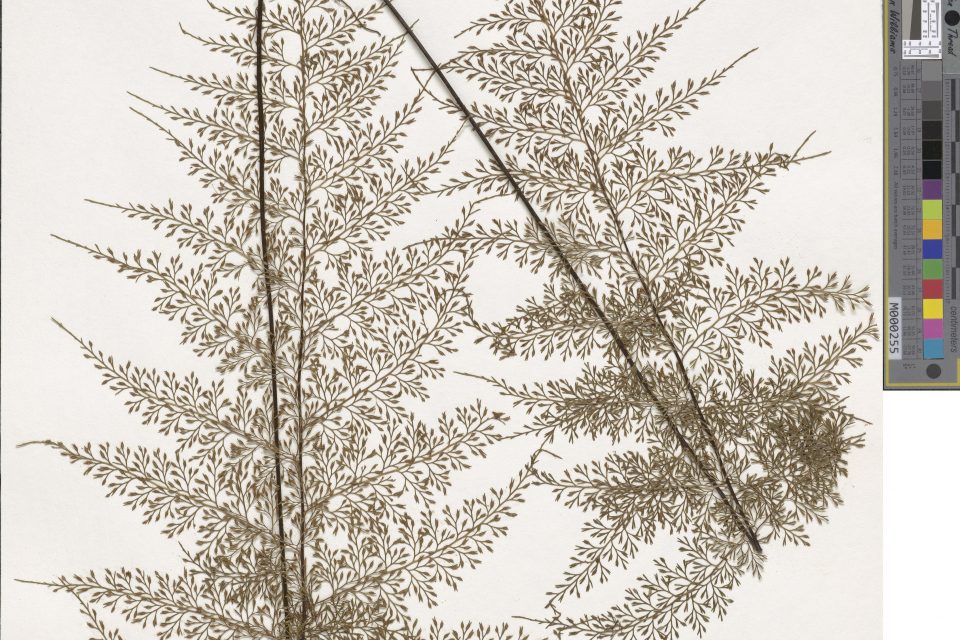 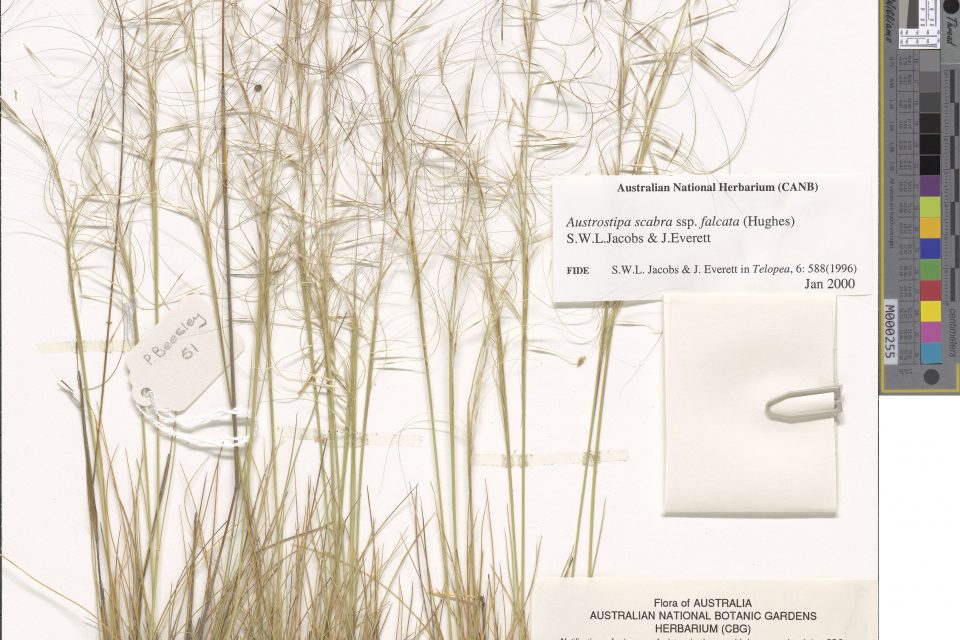 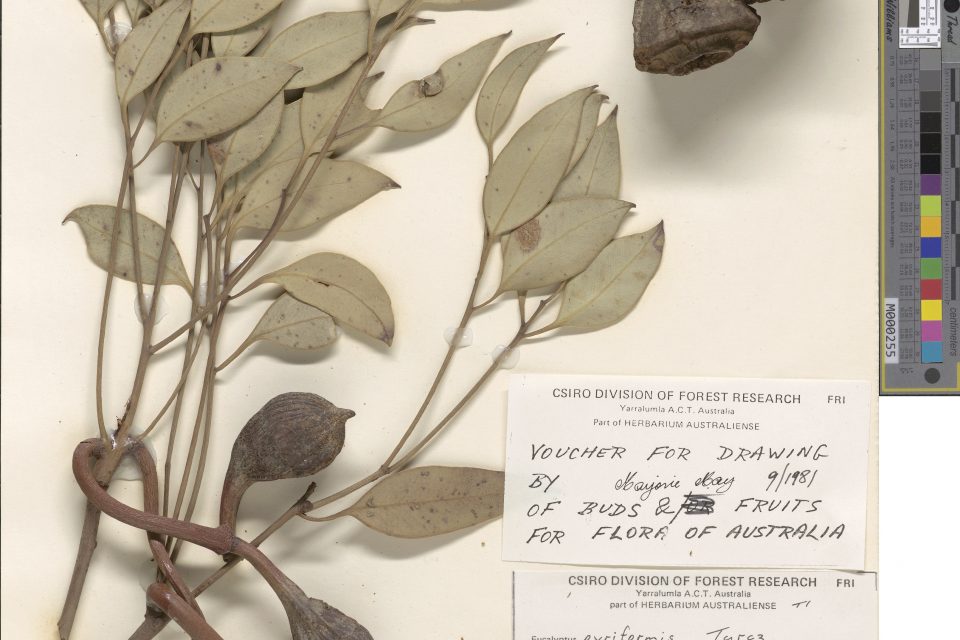 An example of a plant sheet specimen that could be digitised. Photo: CSIRO.
Share this article

Important & timely work, especially given e.g., conclusions in the 2021 State of the Environment Report.