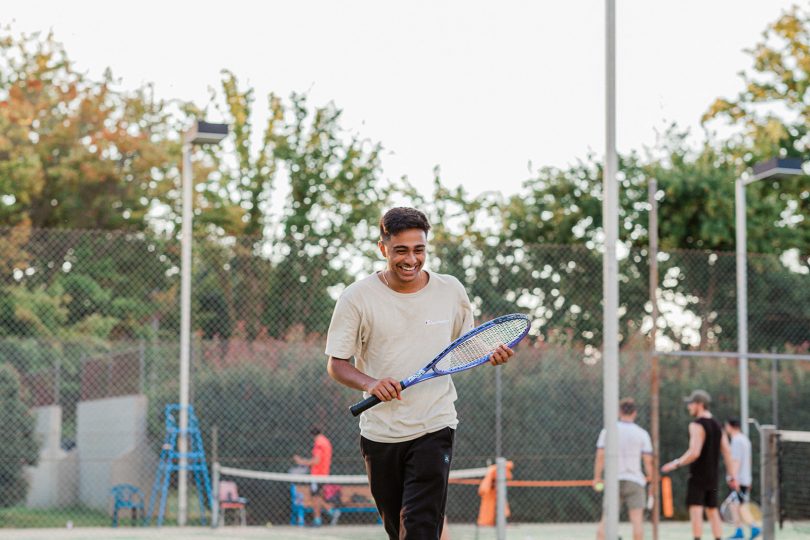 Turner Tennis Club has been busy since the ‘Book a Court’ system was introduced. Photo: Zelda Green.

After a year when gyms and most team sports had to shut down due to the COVID-19 pandemic, tennis emerged as an unlikely winner from all the chaos, with Tennis ACT’s ‘Book a Court’ system recently celebrating the massive milestone of 200,000 bookings.

An initiative of Tennis Australia, Book a Court was introduced in 2015 to encourage the playing of casual tennis in the community, and reduce the hassle for players in finding courts.

The system allows anyone to book any tennis court they like from a participating club at a time that suits them, either on their mobile, tablet or laptop computer.

The system is intuitive and accessible. It displays when courts are free, when they’re booked, what surface you’ll be playing on, and the cost. Prices rise according to peak traffic and the need for floodlighting after dark.

After a booking is made, a code for the gate is texted to whoever has made it.

Tennis ACT delivery channels manager Jake Lalliard says before the Book a Court system was in place, there were fiddly accessibility devices such as lockboxes, or in some cases you had to travel to another member’s house or to a local shop to pick up a key or make a booking.

“It’s simple – you go online and you pay online,” he says. “It has really driven an increase in casual tennis players.”

The benefits reaped by clubs and casual players are significant.

For clubs, there is no longer the need to have volunteers operating casual bookings from their home or via the phone. Instead, the entire process is automated, although there is still a phone number to call in case of any issues.

“It helps venues to promote themselves and the club on a digital platform, which we see is how people want to consume information these days,” says Jake.

There’s also greater security in terms of payment, as well as increased revenue which comes from attracting occasional players to clubs – all of which helps keep venues viable and sustainable. 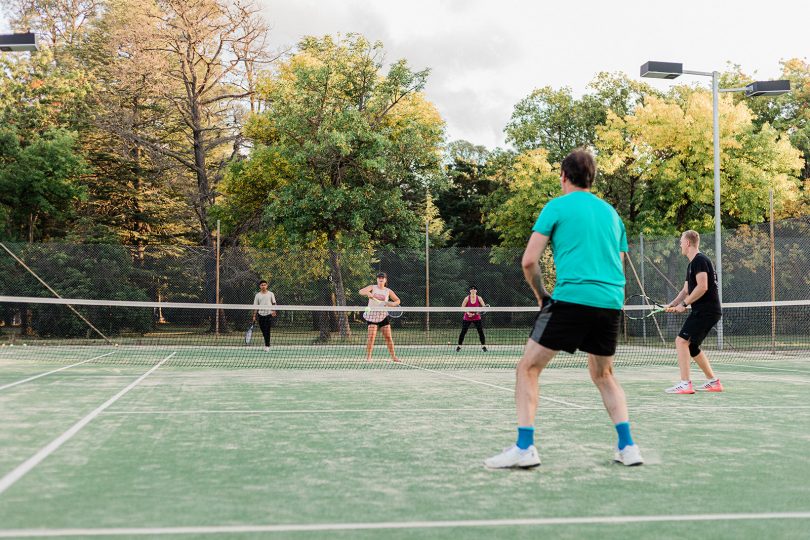 Tennis has thrived during COVID-19 as it is a sport people can play while maintaining social distancing. Photo: Zelda Green.

Jake says the Book a Court initiative began with only eight or nine participating clubs, but now there are more than 25 involved.

“After seeing how well the system was working for others, I think other clubs couldn’t help but get on board themselves,” he says.

Jake says the system has really helped to make tennis accessible to everyone.

“Before, you might have had people feeling like it was wasted money to buy an annual pass for the year and then end up only going down for a hit three or four times,” he says. “With this, going to play tennis is easy, and feels more within reach for many people.”

The Book a Court system was particularly popular in 2020 when gyms closed their doors during COVID-19 lockdown, and people were seeking variety from home workouts and running or walking.

“As well as being a safe, non-contact sport, it was also one of the only sports you could play while still remaining socially distanced from friends,” says Jake. “The resurgence we saw is still going strong.”

Maryjane Lalliard a little read for you 😀 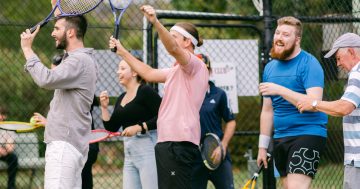 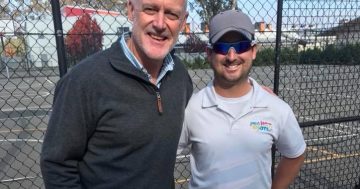 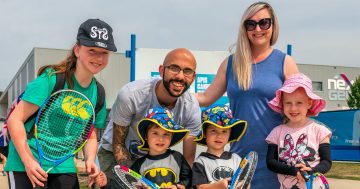 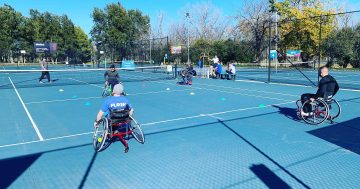 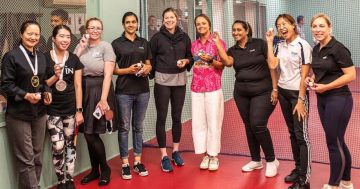 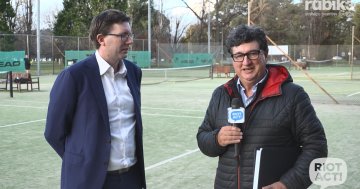