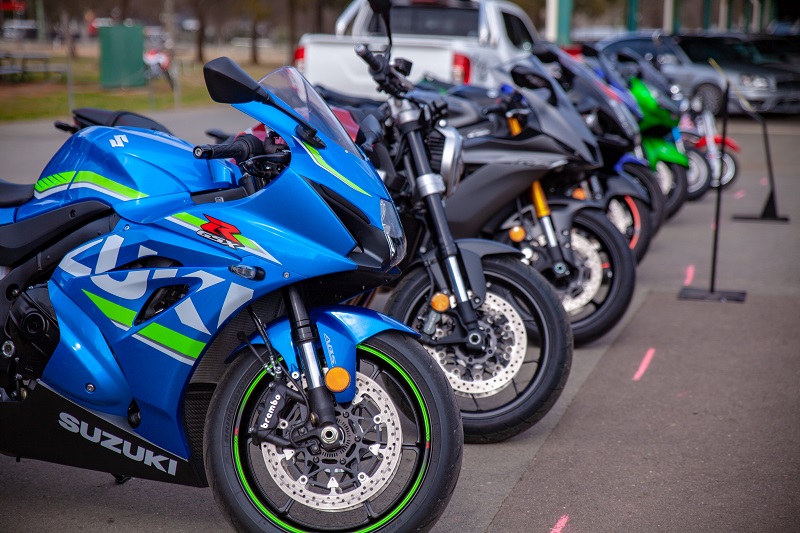 Meet passionate riders and owners at the All Japanese Car and Bike Show. Photos: George Tsotsos.

What cars and motorbikes did you dream about when you were growing up?

Did you stare up at posters of legendary Australian Holdens and Fords on your walls?

Or did you gaze longingly at the classic Jaguars, MGs and Aston Martins that starred in all your favourite action and spy movies?

Maybe it was pure, raw American Muscle – Mustangs and Chevrolets – that caught your eye and made your heart beat a little faster?

Just as many of us remain sentimental about the music that was the soundtrack of our teens and 20s (ahem, Backstreet Boys, anyone?), there’s little doubt the motor vehicles we admired in our youth hold a special place in our hearts as adults.

And for a generation of Australians today, it’s the finely engineered Japanese cars and bikes that changed the automotive world – Toyotas, Hondas, Nissans, Mazdas and more – that have become their classics and the icons of their driving lives.

It’s these histories and stories that are being celebrated at the annual All Japanese Car and Bike Show (JDM Masters), taking place this Saturday, 2 November from 1:00 am to 4:00 pm at Exhibition Park in Canberra.

Those Japanese brands are coming of age in motoring circles, according to the general operations manager for Canberra Motorcycle Centre and event partner, Kane Piper.

“They’ve really turned into, almost, a kind of classic car,” he said.

“These Japanese manufacturers rocked the word in the late ’80s and ’90s with performance, affordability and reliability. These cars were being released and just smoking the other manufacturers. But that’s 30 years ago! Now, these cars are classics.

“They may no longer be the pinnacle of performance but it’s just cool to see steel bumpers, and cars that actually break down, and cars that smell like fuel!” 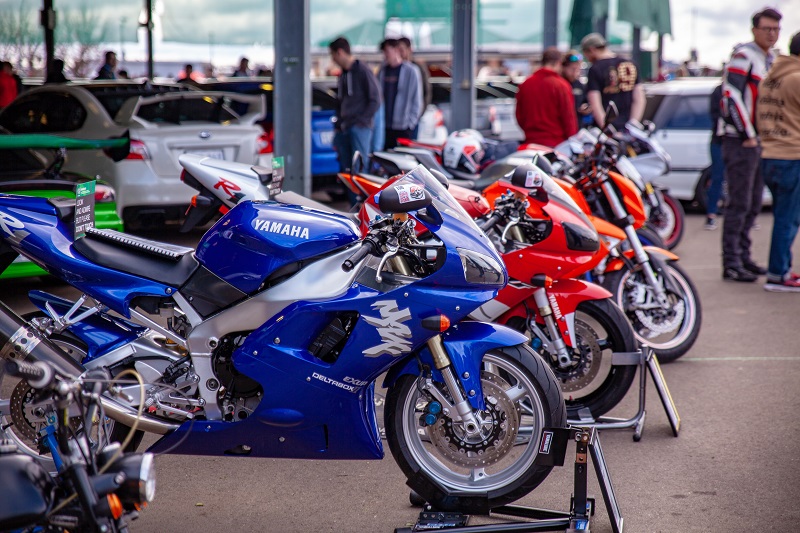 A huge variety of Japanese cars and bikes on show at EPIC this weekend.

“Japanese cars have been in my DNA, in my blood, from a very young age,” Al says. “I was exposed to Japanese cars and bikes back in the old days, when my older cousins and family members would take me along to all the auto shows.

“What I really enjoyed the most was the culture. You get to talk to the owners, these passionate enthusiasts, and understand the amount of effort they’ve put into getting their car or bike to where they wanted it to be – it was truly amazing to me.

“Soon enough, I found myself living off the ‘car enthusiast’s diet’ – eating noodles for months at a time – so I could save up for that next addition, that next modification to my car.

“The event attracts such a diverse audience, too. In this Japanese Domestic Market, or JDM scene, for example, you have the people that keep their vehicle stock – exactly as it came to market – and they pride themselves on not making any changes to that original vehicle.

“Then you have the people who modify their cars and bikes extensively, who put in three, four, even five times the value of their original purchase into changes, modifications and accessories.

“And of course, there’s everything in between,” Al says.

“This is what the JDM Masters Arena and the Open Arena are all about this year. You learn why people love these cars and bikes, listen to their story, understand their passion, and what they’ve done to achieve it,” he said. 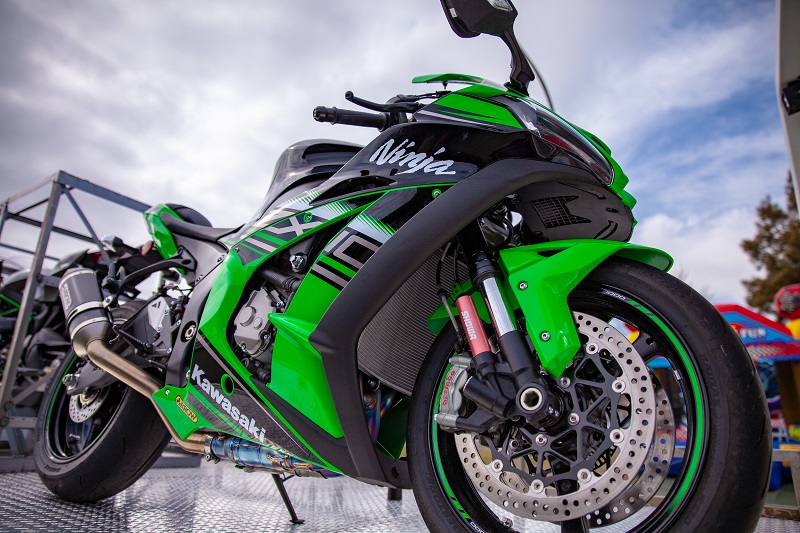 Canberra’s own All Japanese Car and Bike Show is on again in 2019.

“Canberra is full of great cars so for me, selfishly, it’s a great event to be involved with, and we love to see so many ACT licence plates in the show.”

“I was lucky enough last year to be able to take my little man along with me, and we just had a great day, looking at cars and talking to people, owners, riders and drivers, about their cars and bikes.

“Here at the Canberra Motorcycle Centre, we were so impressed by Al and the team last year, we didn’t really know what we were signing up for but we just got hooked on the event – we were in! 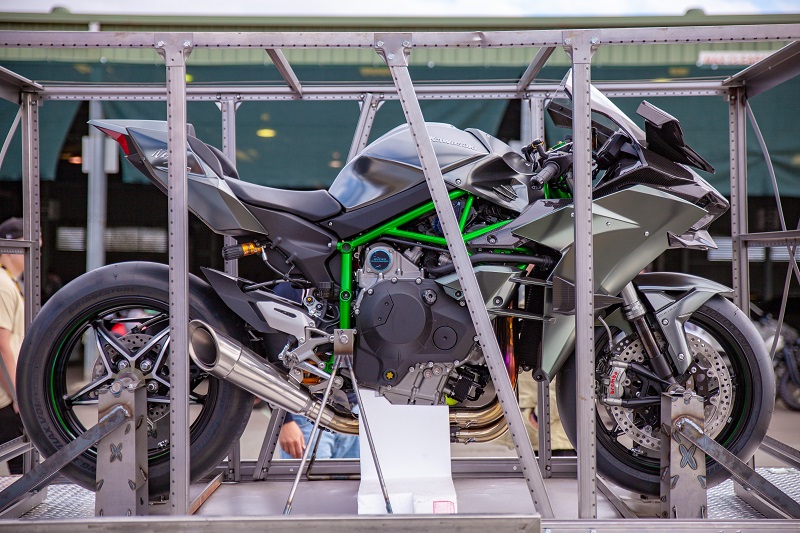 The Kawasaki H2R is an example of exceptional Japanese design and engineering.

“We’ve been working with the team ever since, for the past 8 or 10 months now, and together we’re working to grow the event and look at how we can expand out to other events as well,” said Kane.

The JDM Masters, presented by the All Japanese Car and Bike Show, is on from 11:00 am to 4:00 pm this Saturday, 2 November at Exhibition Park in Canberra.

In addition to awesome classic and contemporary cars and bikes, you’ll find plenty of entertainment for family members of all ages, and a great range of yummy things to eat and drink.

Visit the Facebook event page to find out more. 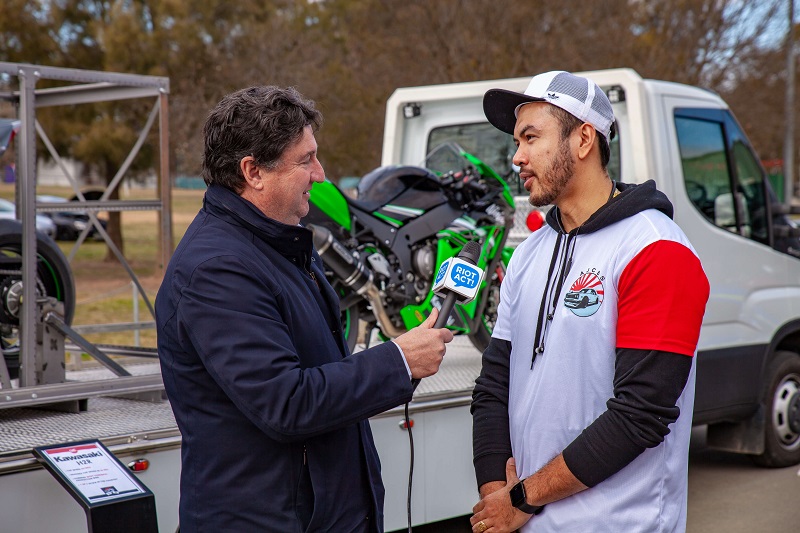 Region Media’s Tim Gavel interviews Al Anonuevo at the 2018 All Japanese Car and Bike Show. We’ll be there supporting the event again in 2019! 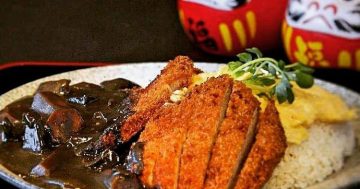 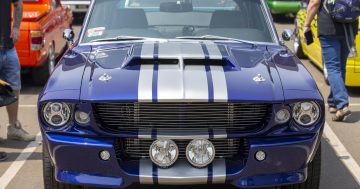 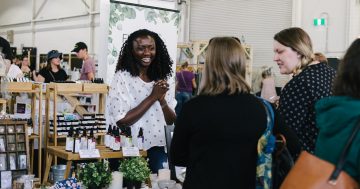 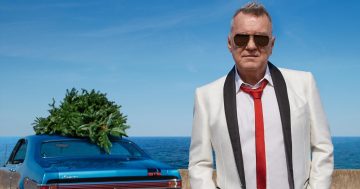 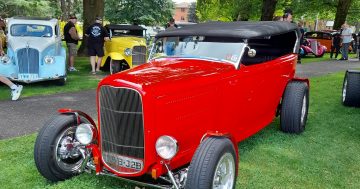 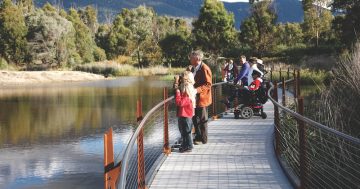