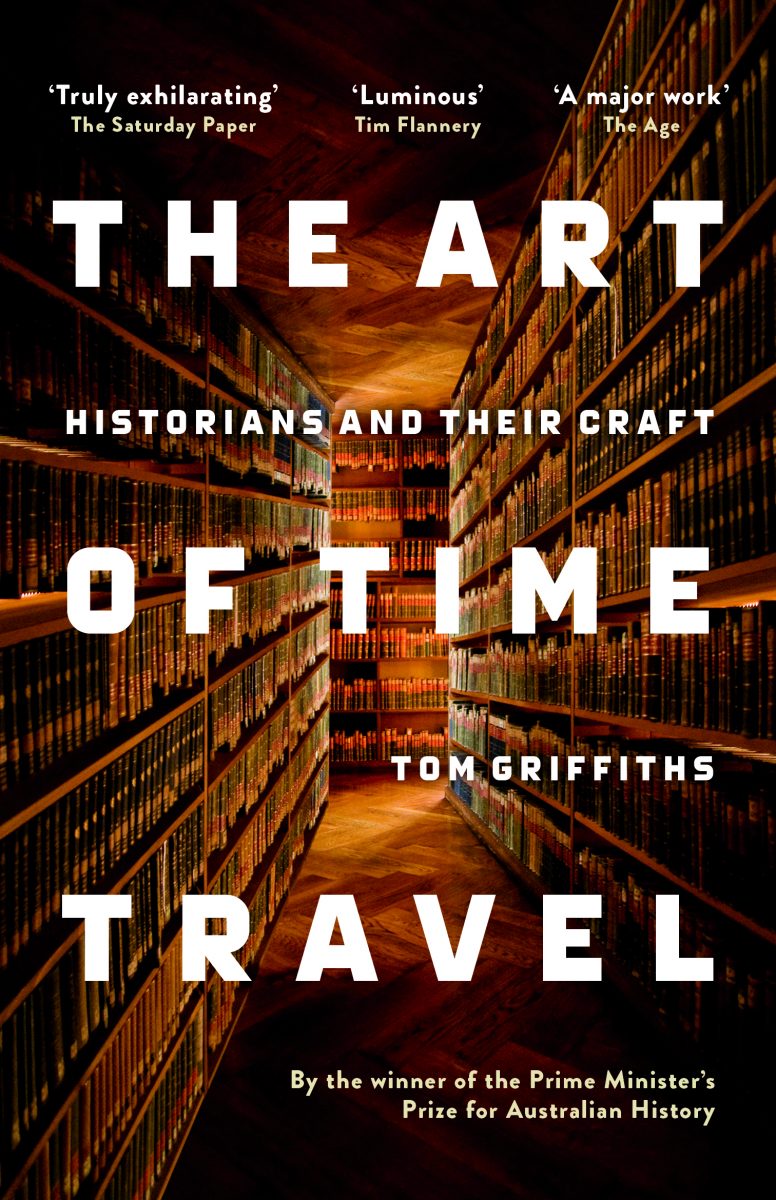 The Art of Time Travel – Photo Supplied By: Black Inc.

The Art of Time Travel, a book about the written history of Australia, has taken out the 2017 ACT Book of the Year Award at the ACT Writers Centre awards ceremony on Thursday night.

Professor of History at the Australian National University, Tom Griffiths, was declared the winner over 30 other entries, with a wide range of genres analysed which included fiction, non-fiction and poetry.

Minister for the Arts and Community Events, Gordon Ramsay, believed Tom Griffiths’ work was an imaginative and popular winner.

“I would like to congratulate Tom Griffiths for his well-deserved win.”

“The judging panel considered the book to be ‘superbly crafted, presenting history as rational and scholarly – a practice driven by the careful accumulation and evaluation of evidence.”

“It was an imaginative, literary and popular enterprise speaking to some of our deepest needs as human beings,” Mr Ramsay said.

Tom Griffiths is no stranger to winning awards, with his books and essays winning prizes in literature, history, science, politics and journalism, including the Prime Minister’s Prize for Australian History. His trophy cabinet includes the Alfred Deakin Prize for an Essay Advancing Public Debate, and the Douglas Stewart and Nettie Palmer Prizes for Non-Fiction.

The Art of Time Travel explores the writing of history in Australia since World War II and examines the work of 14 influential historical writers who have influenced Australia’s understanding of her history.

Professor Griffiths believes that history remains relevant and important to this day. As he says in his book, “The past is all we have. The present is but a breath, and the future doesn’t exist except as a projection of the past. The past – the full sum of human experience – is all we have on which to base our hopes and plans, from which to draw our conversations, ideas and stories.” 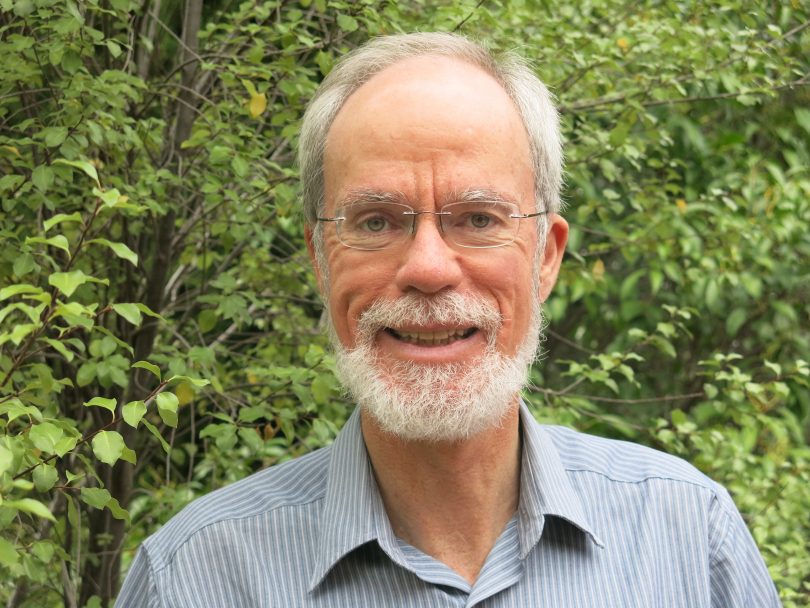 Nominations for the award were judged by an independent judging panel, which recommended a shortlist and winning author. The 2017 ACT Book of the Year Award judges were Ms Maureen Bettle, Mr Frank Bongiorno and Ms Charlotte Harper.

The panel also awarded highly commended to Kim Mahood for Position Doubtful, praising it as “an evocative account of cultural translation and mediation in the country”.

Minister Ramsay was impressed with the quality and variety of the entries.

“Consistent with previous years, the variety and quality of entries was highly impressive. With 30 entries received, it was no easy feat for the judging panel to select a winner from a remarkable shortlist and I thank the panel for their commitment to reading the entries.”

“Each of their books demonstrated dexterity in writing and a great understanding of their genre and audience,” Mr Ramsay said.

The ACT Book of the Year award is awarded for excellence in literature and is valued at $10,000. The Award aims to support the development of ACT-based writers and promote writing in the ACT.

Have you read ‘The Art of Time Travel’? Let us know what you think about the award winner in the comments section below.