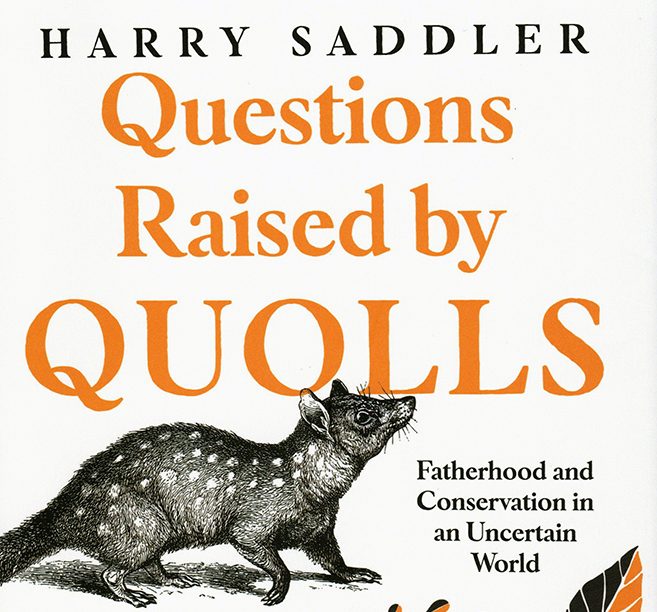 Those familiar with the Canberra art scene will know of Alan J. Jones for his 10-year long presidency of the Artists’ Society of Canberra.

We now meet him in a different guise, as writer of two works that flutter between memoir and military history essays. With ANZAC Day commemorations approaching, it’s appropriate to delve into matters military.

As with all military history, the social context is important. Among the most interesting aspects of these works are the author’s comments about class and the economics of nations and small communities.

In both books, Alan draws on boyhood experiences in Staffordshire and subsequent experiences. The short story collection is partly fictitious and partly personal stories. The latter is his account of his father’s death and its aftermath.

To some extent both writings are stories long waiting to find a page. In both we see the author’s intense interest in questions of morality and the way we treat our fellow citizens. They are available on Amazon. 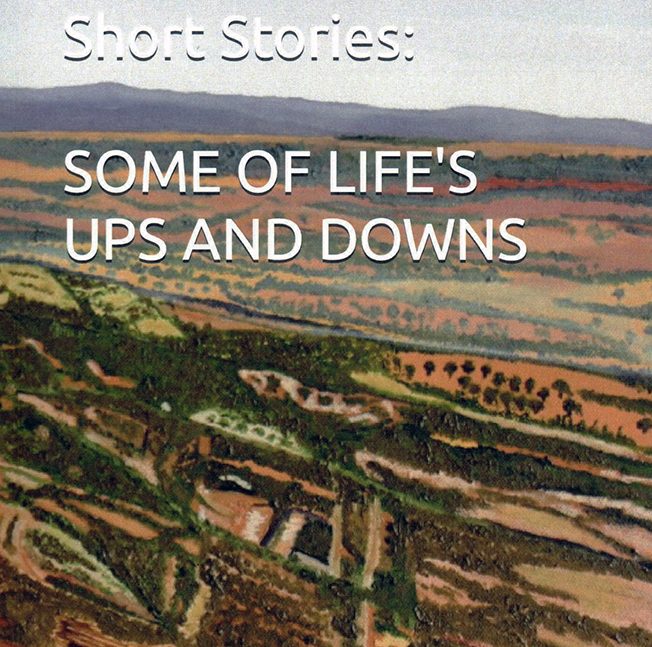 Alan J. Jones’ Life’s Ups and Downs is a mixture of history and memoir. Image: Supplied.

The latest by Harry Saddler is Questions Raised by Quolls (Affirm Press, Australia, 2022), a gentle set of musings on much more than the fate of the quoll. The author is a passionate environmentalist who contemplates the boyhood life his Canberran parents afforded him, with much time spent walking in the bush and in concert with nature.

The subtitle gives a clue to the diverse concerns of the book: Fatherhood and Conservation in an Uncertain World. Harry invites us to consider species extinction, the loss of habitat due to climate change-induced weather events, economic development leading to rampant land clearing, Aboriginal ownership of the land, colonialism, fatherhood, family, social inequality, the human costs of COVID-19, the sanctuary of wild places, projects to conserve and regenerate populations of quolls (for example) and the nature of conservation itself.

This is a thoroughly engaging and readable book, moving fluidly from topic to topic and in the end, leaving us with optimism despite the angst of many in the millennial generation. 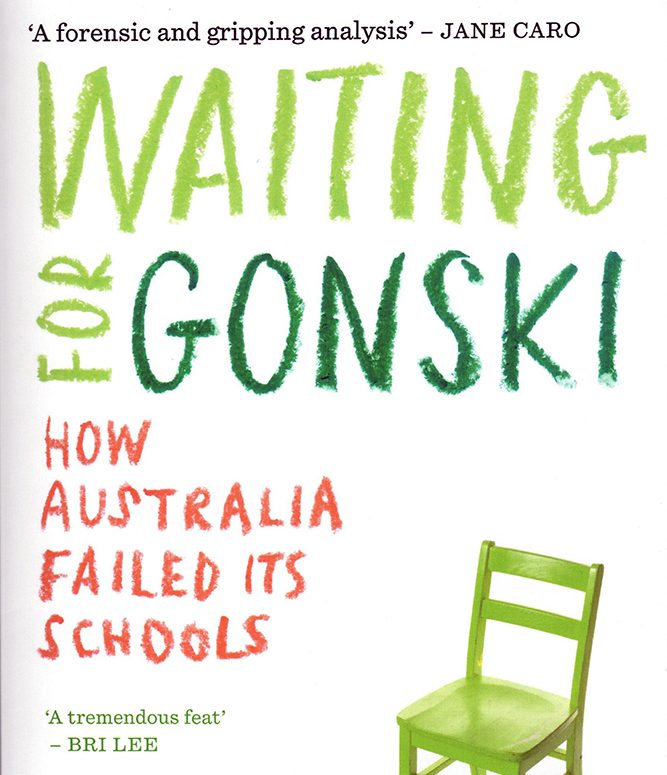 Described by Jane Caro as ‘a forensic and gripping analysis’, the book talks about failures by successive governments to implement the recommendations on school funding of the Karmel Report (1972-1974) and the more recent Gonski Report commissioned by the then federal education minister, Julia Gillard.

The authors say: “The Gonski Review laid out this compelling solution for the problems our schools face – the idea of needs-based funding, which would provide funding loadings for disadvantaged students and help lift their performance at school. But … the solution Gonski offered just hasn’t been implemented.”

The result is that instead of a needs-based, sector-blind system, there is a needs-blind, sector-based one.

This is an essential read for those interested in education and equity in Australia. 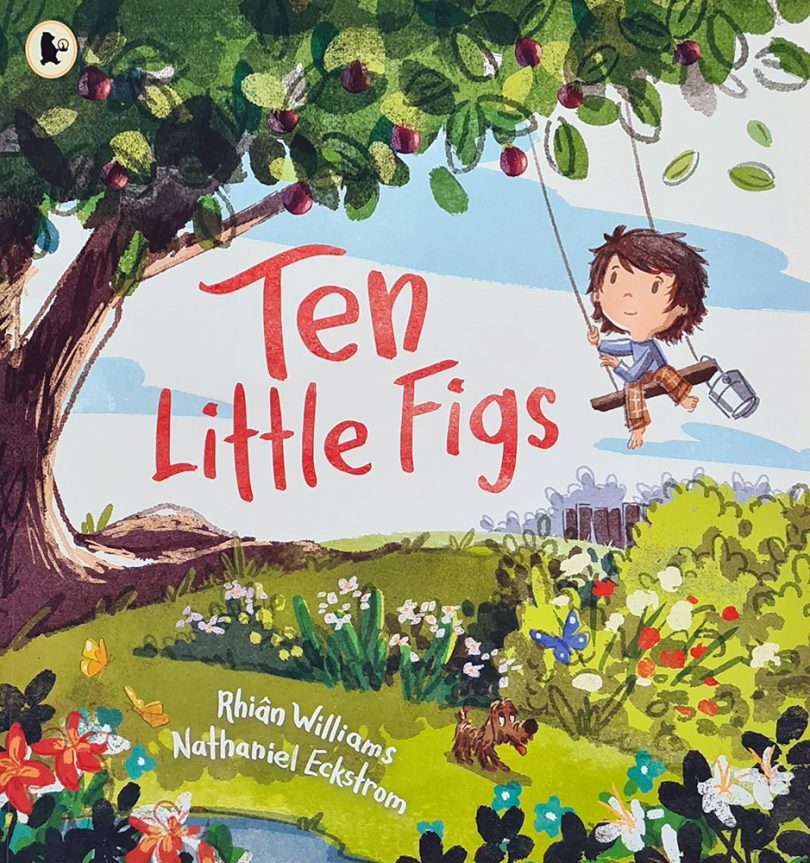 On the lighter but no less important note of children’s literature is Rhian Williams and her first book Ten Little Figs (Walker Books, Australia, 2020). While essentially a counting book, illustrated in whimsical style by Nathaniel Eckstrom, this story carries other vital messages for little readers and listeners.

Not only do we see the importance of patience and sharing but we are exposed to a variety of creatures found in Australian backyards and the bush.

The author goes beyond the common and expected and includes the flying fox, leaf-curling spiders, finches, green ants, rainbow lorikeets, the wombat, the Hercules moth, the echidna and the spotted-tailed quoll.

Significantly, a good result comes from sharing our natural bounty with other creatures, and our fig-hungry little hero finds pleasure in his final fig and the help of his dad.