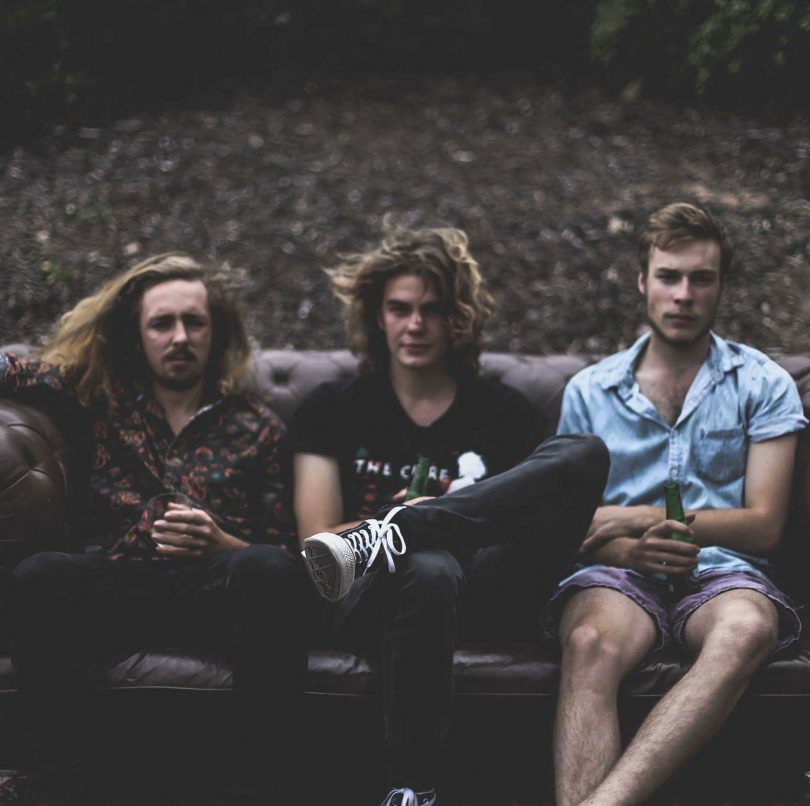 Check out Sarky Bastard this Friday from 8 pm at The Phoenix, as they play with SCABZ and Slagatha Christie. Photo: Supplied.

Three piece punk band Sarky Bastard (pictured), after having being billed all over town for a while now, finally released their debut self-titled album at the beginning of the year. Check them out this Friday as they open for Newtown band SCABZ at The Phoenix from 8 pm, also playing with Slagatha Christie.

While classic pop act Bananarama take the stage at the Canberra Theatre on Saturday from 8 pm, Los Chavos and Kopasetic put on a big partying show at The Phoenix, starting from 8 pm. Miss Adventure returns to Smith’s Alternative from 3 pm with Chris Endrey, then later from 9:30 pm at Smith’s is the Crap Music Rave Party, “proudly playing the songs you love to hate”, partying on to terrible music all through the night.

ChrisinTurner - 26 minutes ago
Could this be because we have the lowest number of sworn officers per capita in Australia? View
David Hall - 1 hour ago
John Attwater a bit like Queensland. If you make it harder to report crime then naturally your crime stats go down. View
JC - 2 hours ago
Yeah. High time the contact with the AFP were canned and it gets contracted to NSW or ACT builds its own capability. The AFP... View
Opinion 45

Emily Grace - 27 minutes ago
Martin McMaster True. What about the casual dates, long distance relationships etc? Are they meant to be the "oppressed" or "... View
Rachel Lemon - 36 minutes ago
Karen Baldwin ask them ‘which husband?’ Their faces will be priceless! 😂 View
Linda Stapleton - 46 minutes ago
no matter what perspective you view this from, there will always be someone who will tell you it is incorrect... not everyone... View
Food & Wine 7

Two reports this week have highlighted the growing housing divide in the ACT, in the rental market, and between renters...
News 59

@the_riotact @The_RiotACT
Draft terms of reference for the #OrroralValley fire inquiry reveal it will likely explore the operation of an Army #helicopter, the light of which may have sparked the devastating #blaze, and the actions of its crew https://t.co/eWk0EVq9B2 (43 minutes ago)