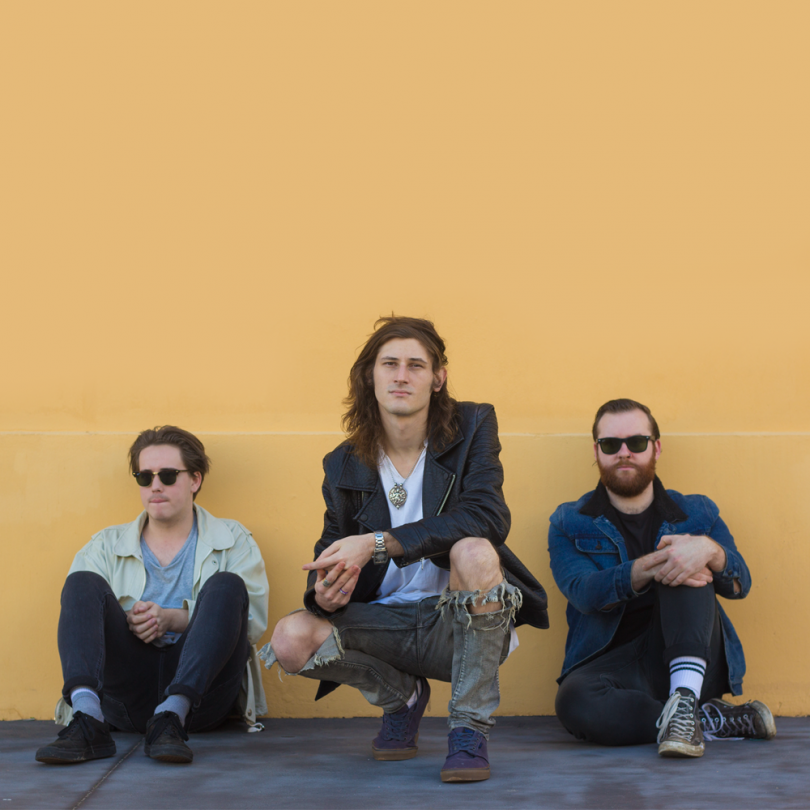 Check The Ians out on Friday night from 7 pm as they help celebrate the 25th birthday of The Phoenix. Photo: Supplied by The Ians.

The Ians (pictured) are a self-described “lemon rock” act, which is a “combination of jangle-pop, punk, rockabilly, grunge, country, hard rock, British Invasion, and Blues-rock”. There are two ways to find out what exactly that means: one is by checking out their latest single “Gold Teeth” here, or alternatively check them out this Friday night as The Phoenix celebrates 25 years of service to the local muso and barfly community with a big birthday celebration also featuring Slow Dial, Babe Fiasco and much much more.

Also on Friday night, previous Triple J Hottest 100 #1ers The Rubens will be in town to support their latest release “Lo La Ru”, playing at the Pop-Up at ANU from 8 pm. Meanwhile at The Basement, the previously-postponed-but-now-definitely-on Banging At The Basement will be featuring a large array of burlesque and deviant acts, including Ruby Slipper, Possum Galore and Canberra’s ultimate electroclash cyber-lovesters BABYFREEZE.

On Saturday the birthday celebrations continue at The Phoenix, with Slow Turismo, Kilroy and others taking to the stage, while over at Transit Bar Genesis Owusu will be bringing his “Wit’ Da Team” tour back home from 8 pm. Also from 8 pm, Novocastrian punk band Split Feed will be in town as part of their “Homesick” tour, playing at MOLO Live with Powder Blue, Lefty and HYG.