The Rover – Australian road movie that runs out of gas 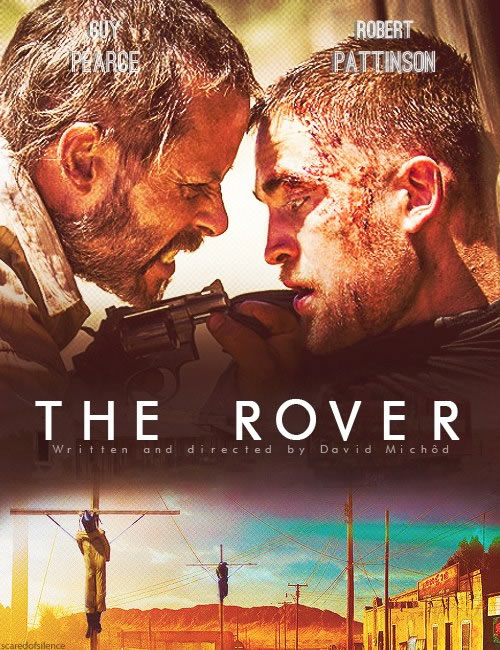 Fresh off its midnight screening in Cannes, The Rover, is a psychological crime drama that leads us into a world of random encounters while engulfing us in the minds of the star actors.

This futuristic western is set ten years after the global economy has collapsed. The rich mineral resources of Australia now attract outsiders, and desperate outlaws to the country. The outback has turned into a Mad Max style lawless wasteland.

The tough guy Eric (Guy Pearce) travels alone on the road of the Australian outback, when a gang of thieves steal his car. The gang leaves behind a wounded member of their gang, Rey (Robert Pattinson), who is forced by Eric to help him follow the tracks of the bandits to capture his revenge.

A slow eerie score draws us even deeper into the psyche of the lead characters. Unfortunately the terribly inconsistent attempt at continuity throughout the film snapped me out of this deep trance far too regularly. Practically every scene Rey has a freshly pressed shirt even though he is vigilante-ing through the dusty, desolate outback. 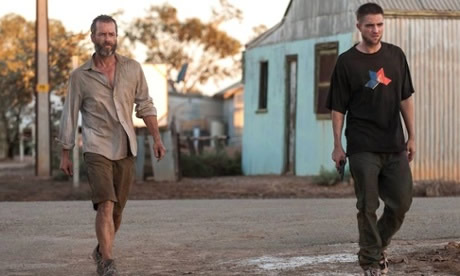 Stunning cinematography by Natasha Braier helps stitch the film back together with a clear sense of atmosphere and mood. The slightly over exposed outside shots left me reaching for my drink to quench the hot desert sun.

The blazing gaze of Guy is piercing enough to haunt you long after the movie has ended. The unexpected friendship forged with Pattinson is powerful without words. The silent gazes are enough for the pair to know exactly what each other is thinking.

I’m quite disappointed with director David Michod who made a big impact with his 2010 gangland thriller, Animal Kingdom that was set in Melbourne. Even though the script led us through some nice twists and turns I think it needed a few more drafts before launching into production.

Overall The Rover was okay for an Australian film but if we want to really compete on an international playing field, we’re going to have to try a lot harder. 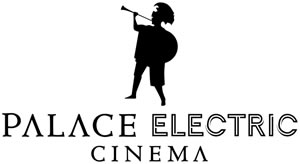 Lesa Schuster - 1 hour ago
The housing prices need to come down, it’s very hard for many people........it’s pretty city though and does not feel lik... View
Acton - 4 hours ago
The Canberra lifestyle is fresh air, trees, birds, roos, mountain views, bush and lake walks, good roads, bike paths, kids, p... View
Jeff Smith - 5 hours ago
I think we are both concerned about the same bigger problems and to some degree on the same page. I certainly never want to s... View
Opinion 81

HiddenDragon - 21 hours ago
Another case study of the incompetence and impracticality of this government. Consumed with the big picture, feel good, sound... View
Capital Retro - 1 day ago
Oh, the perils of virtue signaling. It would be hilarious (like an episode of Yes Minister) if it didn't mean this will cost... View
Opinion 1

@The_RiotACT @The_RiotACT
With access to industry, research and retail, a new Poplars Innovation Precinct deal is set to open opportunities for @UniCanberra students https://t.co/aRsFLTnv3Q (1 hour ago)