This Christmas, Go Local First with your shopping dollars to help your community 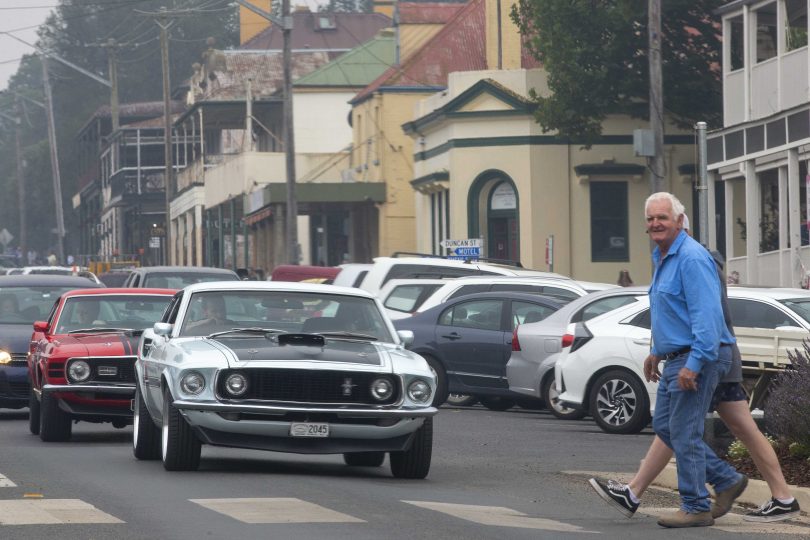 We’re all familiar with the stories of Australia Post’s increased parcel load at Christmas. The steady stream of packages, many from overseas, becomes a flood tide around this time of year. But at what cost to regional local businesses?

Add to that the COVID-19 pandemic and a huge portion of the Australian workforce shifting to working from home, and the situation becomes increasingly difficult for small businesses, which is responsible for a third of Australia’s economic activity and pays wages for more than half the workforce.

Enter initiative Go Local First, which urges us all to start with our local businesses and inject our cash into our own economies.

The Council of Small Business Organisations Australia is behind the campaign, which is garnering support from Regional Development Australia and many local government organisations.

Go Local First is headlined by former longstanding Member for Goulburn Pru Goward, who has been criss-crossing the country, working on ways for local governments and business chambers to get onboard. 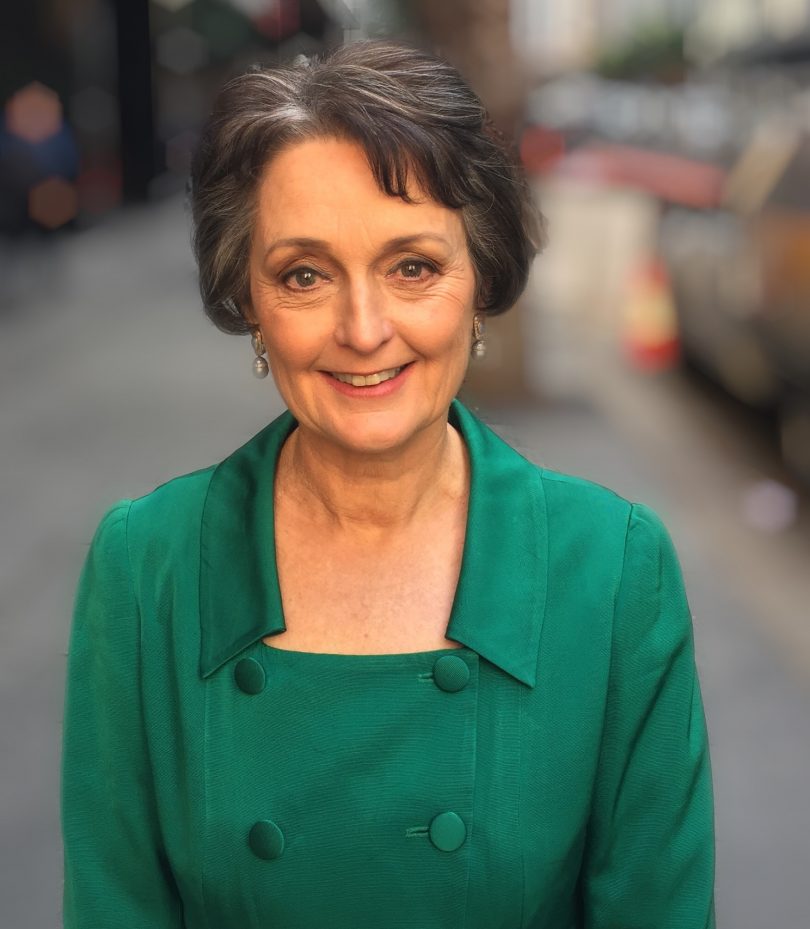 There have been some wins. A partnership with the Pharmacy Guild of Australia has ensured Go Local First posters are in chemists across Australia; Regional Development Australia branches such as Southern Inland have come onboard; and local business chambers are also energising members about the local potential.

“We try to get stakeholders to start thinking beyond local advertising alone,” says Pru. “Social media can be really useful, as can local sporting organisations with thousands of members because there’s already a high level of trust.

“We’re trying to find local influencers to promote Go Local First on their Facebook pages and mention their gratitude for community support.

“Small business is really doing it tough and we want to get into people’s minds that this is the right thing to do.”

Research shows that not knowing who or where local businesses are is one reason why people don’t shop locally. Suggested strategies include signing up with Google Maps, while many councils have set up interactive business directories that don’t rely on council resources to update them.

“We’ve seen an amazing number of incentive schemes from small communities,” says Pru. “Half of Western Australia has local dollars schemes that can be spent in any participating business, and on the NSW Central Coast the business chamber has persuaded local clubs to offer a $25 lucky door prize to be spent at local shops.

“In Victor Harbour [South Australia] they do a redemption scheme. You bring in receipts of $300 for things you’ve bought locally, then you get two free tickets to the movies or a horse-drawn carriage trip to the penguin colony. Coonamble [in NSW] has a once-a-year $14,000 draw where the whole community gets onboard at the annual Christmas party.

“It’s about converting consumer behaviour beyond the goodwill factor.”

COVID-19 has, in some ways, helped the cause. People are not in the city centres as often as they were and that’s good for small local shops, although in general those businesses are also more profoundly affected by downturns and have less capacity to spread the loss.

“We need to keep faith with our local communities,” says Pru. “We’re asking people to think about them first and keep that spirit of community alive, or local business won’t be there when you need them.

“A small business has so much character. It’s that person’s idea about what their community needs. Don’t homogenise everything; let’s keep our individual businesses strong.”

You can find out more about the Go Local First campaign here.

Julie Macklin - 47 minutes ago
Tim McMahon Road worthy checks! When was the last time your car had a road worthy check? It's been years since any car of min... View
Tim McMahon - 4 hours ago
let’s put rego and insurance on these bikes as well as road worthy checks every year just like cars trucks and everything e... View
Colette Robinson - 8 hours ago
Adrian Fui Fui Moy but the path *is* being used for racing. Pedestrians and slower cyclists in either direction are merely ob... View
Opinion 170

Phil Cowan - 3 hours ago
The 26th Jan is a Public Holiday because on the 26 Jan 1949 because we ceased being British subjects and became Australian ci... View
ghutch - 14 hours ago
A lot of good comments. Why don't we celebrate Oz Day on 1 Jan. Yeah I know you all still asleep from new year eve. But is th... View
Jenny McInnes - 14 hours ago
David Johnson it most likely was a public holiday there then View
Property 10

Peter Curtis - 10 hours ago
It is $500m not being spent on anything else but a dubious project to say the least. Ian tries to explain it all away as acts... View
Breaking 2

Peter Curtis - 11 hours ago
Not to sure what a "Canberra mentality" would be but as long as we surrender the principle of solidarity for the belief that... View
Food & Wine 1

Jackie White - 15 hours ago
Thank you. I never walk around the lake with headphones precisely because of the risk of collision with a cyclist View
James Messervy - 15 hours ago
Jackie White no, I always ring my bell or call out.... View
Community 7

Susanne Jennings - 15 hours ago
Great to see it so successful- well done! View
show more show less
*Results are based on activity within last 7 days

Time to raise Newstart and reduce poverty in our community

@The_RiotACT @The_RiotACT
Have the voices of post-Vietnam veterans been missed in the fight over the War Memorial expansion? Some veteran organisations say yes https://t.co/UC34DwlGFC (7 hours ago)