Working together, enriching lives
24 May 2019 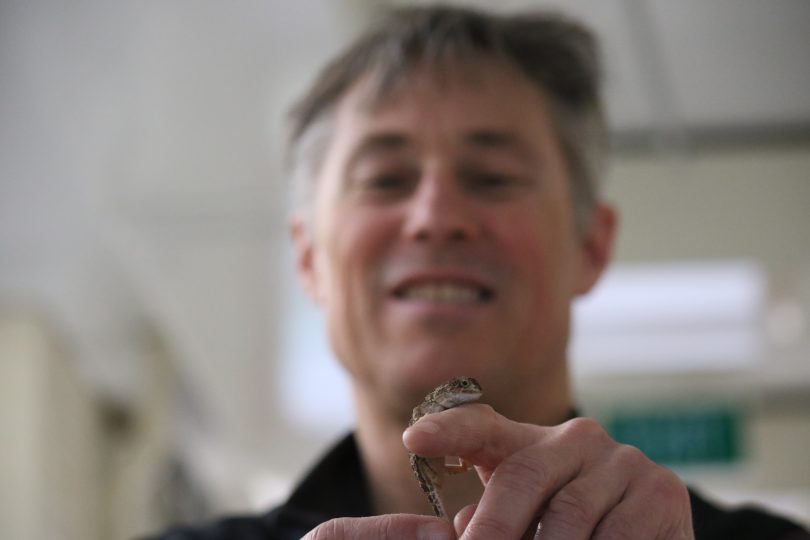 A University of Canberra researcher has played a key role in a scientific breakthrough in which three new species of earless dragons were discovered across the nation, with one endemic to Canberra.

A joint study into grassland earless dragons, conducted by Museums Victoria, South Australia Museum, the University of Canberra and the University of Melbourne, found that what was once thought to be one species is in fact four.

The new findings, which were published on Thursday (23 May) on Royal Society Open Science, also means Canberra’s grassland earless dragon will receive a scientific name change.

UC’s Institute for Applied Ecology Professor Stephen Sarre has been studying earless dragons for 14 years and was a part of the joint study into the ecology, genetics and population of the grassland earless dragons. 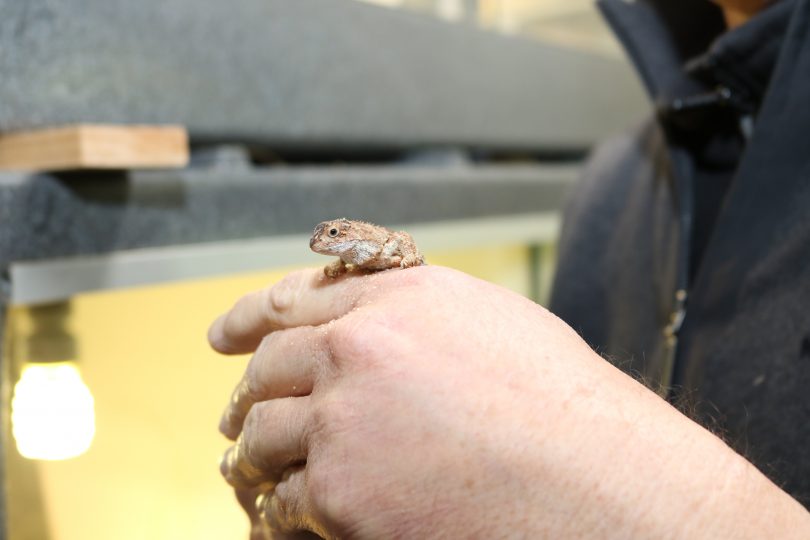 He said Canberra’s grassland earless dragon looks slightly different from the others, and have a longer tail, a wider snout and somewhat longer hind limbs than the other species.

“I was always keen to work on a local problem and because it is a matter of conservation concern, I have been keen to study them,” he told Region Media. “Once you start to uncover lots of new things about them, you want to keep going.

“It has long been thought that they were different but it really needed a focused and concerted effort to look at their taxonomy more broadly. Until the taxonomy was settled, it is hard to really work its conservation properly.”

The populations of grassland earless dragons that live near Cooma, which were formerly believed to be the same as those living in the ACT, have been recognised as distinct and have been named after prominent ACT ecologist Dr Will Osborne. 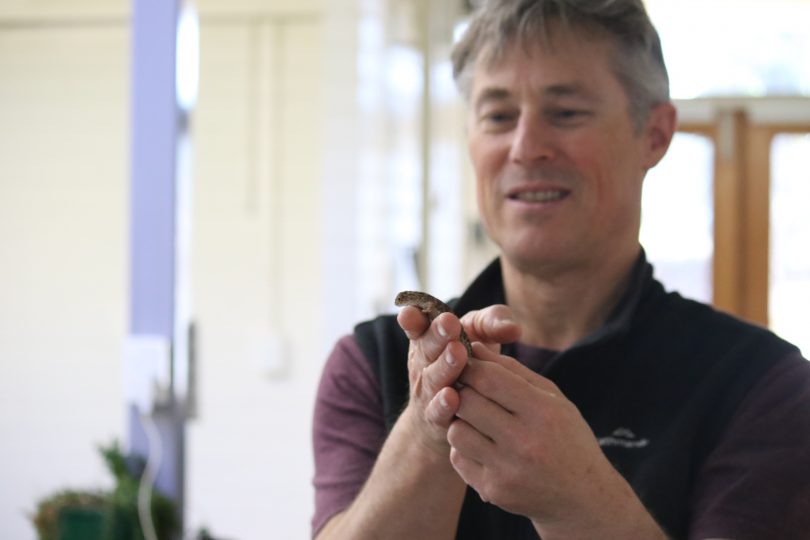 Researchers believe the species in Victoria may already be extinct since it hasn’t been sighted for over 50 years, which will be the first documented extinction of a reptile on the Australian mainland since European colonisation.

Professor Sarre said the discovery highlights the importance of long-term monitoring and research to understand the population status and ecological requirements so that the Canberra species does not meet the same fate as its Victorian counterparts.

Professor Sarre said it is now vital to update conservation plans to account for the different needs and smaller distributions of the new species.

“I think this means our conservation efforts need some reassessment because formerly the species were considered to stretch all the way to the Cooma and Monaro area and that is no longer the case,” he said.

“What we are left with is a species that only has a handful of populations within the ACT and just over the border in Queanbeyan.

“Now there are four species, it is not hard to imagine that they will be more vulnerable.”

The full paper, Taxonomy and conservation of grassland earless dragons: new species and an assessment of the first possible extinction of a reptile on mainland Australia, can be accessed here.

Laura Griffin how cute! Saw this and thought of you

Greg Norman they finally found one!

So Daenerys is still alive and well? 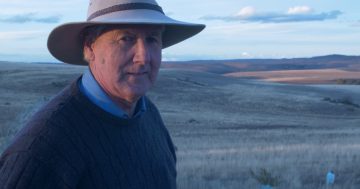