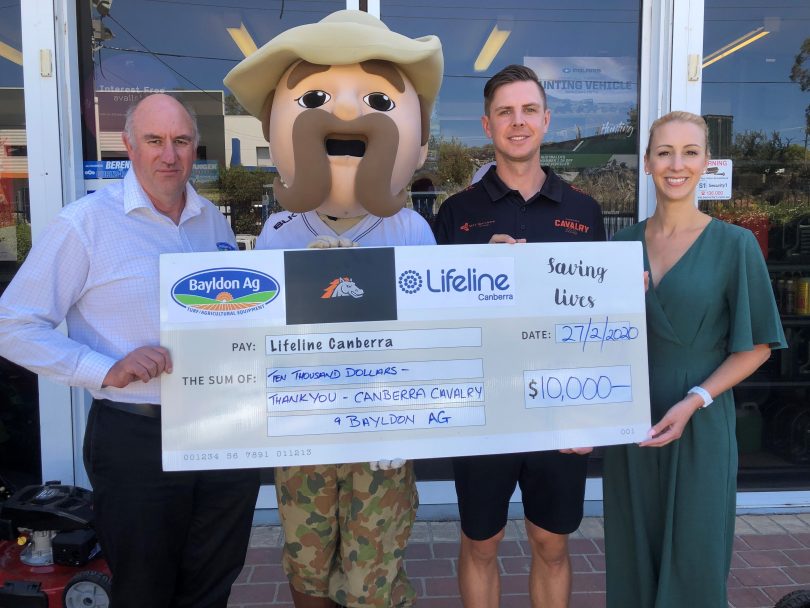 It was a long walk in savage heat and Sarge’s mascot outfit certainly didn’t help, but the three-hour, 10 km walk from Bentspoke in Braddon to the Canberra Cavalry playing fields at Narrabundah was worth certainly worth the effort when the $10,000 cheque was handed over to Lifeline Canberra.

Paul Nicholl from Bayldon Ag led the charge with Sarge and other community sponsors raising the funds, along with the regular Boss Toss event at Cavalry games on Friday and Saturday night.

There were a few stops along the way for a quick Bentspoke brew, but even though spirits were high, Sarge was drooping in the heat by the time they reached Narrabundah.

“Sarge was walking along at the end with his head down,” said Sarge’s alter ego Josh William, “but when all of a sudden there were all these people dressed in orange going berserk cheering, I knew we’d reached the finish line.”

Despite the conditions, Sarge and friends made it to MIT Ballpark at Narrabundah for some well-earned rest and a ride back home.

But the event might be just a practice and not a one-off event, with Bayldon Ag managing director Paul Nicholls saying his company has supported Lifeline Canberra by fundraising before, and will again.

“We all support Lifeline Canberra,” says Paul. “They do a great job. And we’re about to get a Tap and Go machine put in our shop for easy donations.”

The 10 km walk raised a substantial part of the $10,000 fundraising target, and the ‘Boss Toss’, which takes place every Friday and Saturday night at the Cavalry games, made up the rest.

In the Boss Toss, invited guests are challenged to throw a baseball at quite a small target from 27 metres away. If they miss, they pay a fine of $250 which goes straight to the fundraising effort, if they hit the target, it’s $500. The Boss Toss raised $2000 alone last year, which contributed to the $10,000 presented to Lifeline Canberra.

Sarge holds the honour of being the only mascot to have an Ambassador role at Lifeline Canberra, and proudly wears the Lifeline logo on his shirt. He’s chauffeured around the field at Cavalry games in a Polaris supplied by Bayldon Ag. 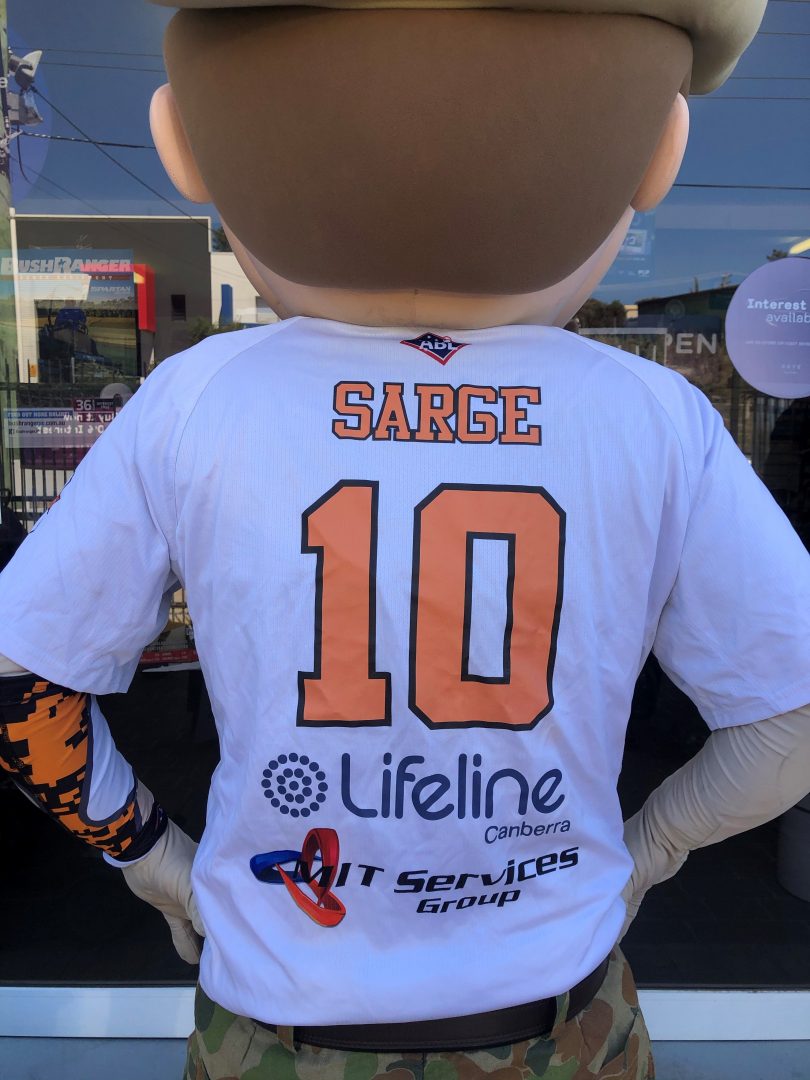 Sarge is the only Lifeline Canberra Mascot Ambassador.

The business is planning to make the 10 km ‘Bentspoke to MIT Ballpark Mascot trek’ an annual event to raise awareness of mental health and to continue fundraising for Lifeline Canberra.

“It would be great to get some other mascots to do the walk with us,” says Josh, “and maybe see if there are people who want to walk with us, and sponsor us to raise funds for Lifeline.”

“We’d love to get more people involved in the next one,” said Paul. “We had a few last time. The guys from Bentspoke walked with Sarge for the last bit, but we’d like some more to make it a really big event.

“But we’d like groups or businesses to get involved, help us to raise money, maybe the people that raise the most money can walk alongside Sarge at the head of the pack.”

Donations can be made to Lifeline Canberra at Bayldon Ag’s shopfront via the Tap and Go facility, at 10 Bayldon Rd, Queanbeyan West.

If you would like to take part in the next Bayldon Ag Bentspoke to the Ballpark Walk for Lifeline Canberra, contact Bayldon Ag.

This is one of MANY charitable causes Paul and his team at Bayldon Ag get behind. Legends. 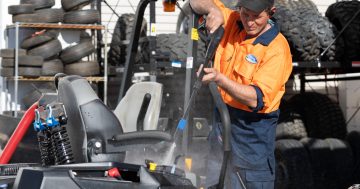 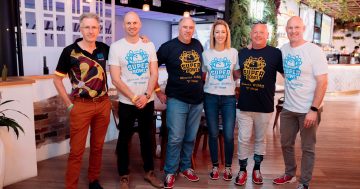 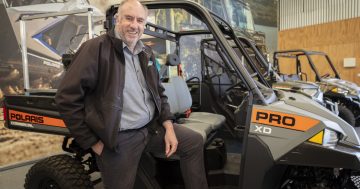 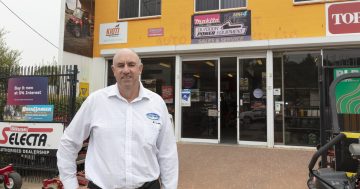 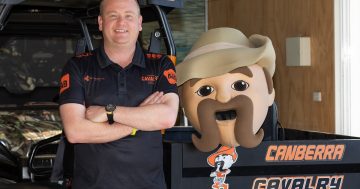 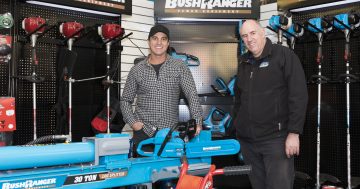