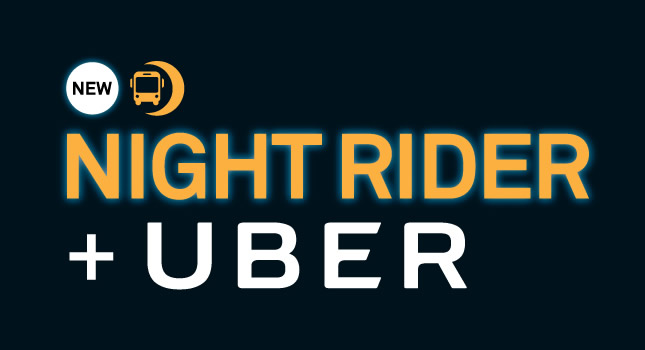 The ACT Government and Uber have made a deal to discount Night Rider bus fares in an attempt to help passengers travel the ‘last mile’ home.

This deal gives $10 discounts to riders of the new Night Rider bus. The bus will start picking up passengers this Friday the 2nd and runs from 11pm to 2:30am on Fridays and Saturdays until the 1st of January.

Minister for Transport and City Services Meegan Fitzharris says “This partnership is an Australian-first and is part of the ACT Government’s plans to use innovation to improve public transport for Canberrans. Patrons will benefit from Uber promotional codes to get $10 off their ride home between 11pm and 2.30am.”

Uber NSW and ACT general manager Henry Greenacre said he was “super excited” about the partnership.

“We know it’s difficult to seamlessly connect travellers from the public transport network to their doorstep and we’re pleased to be working with the ACT government to help crack this last mile challenge,” Mr Greenacre said.

The buses route will run along the Red and Blue Rapid routes between the city and major town centres including Belconnen, Gungahlin, Woden and Tuggeranong.

Will “surges” be created by unloading a bus full of people at town center when there is nothing open? Will these unsuspecting possibly intoxicated passengers realise what the multiplier will do to their uber charge?

The only surges will be will those of the “technicolor yawn” variety.

Will “surges” be created by unloading a bus full of people at town center when there is nothing open? Will these unsuspecting possibly intoxicated passengers realise what the multiplier will do to their uber charge?

The decision is not popular with some in the taxi industry:

I note there has been no apparent input from the Uber contractors – the deal has been done between the ACT Government and Uber executives.

If I was an Uber contractor I would not be relishing picking up any passenger exiting an Action bus at 2.00am, especially knowing they had been boozing in Civic for 6 hours or more.

Can RiotACT contact some of their Uber drivers to see what they think, assuming they are allowed to express an opinion? 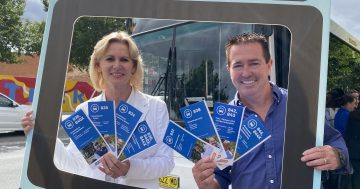 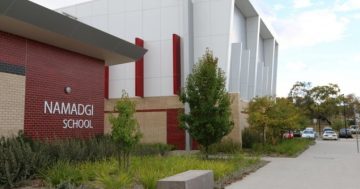