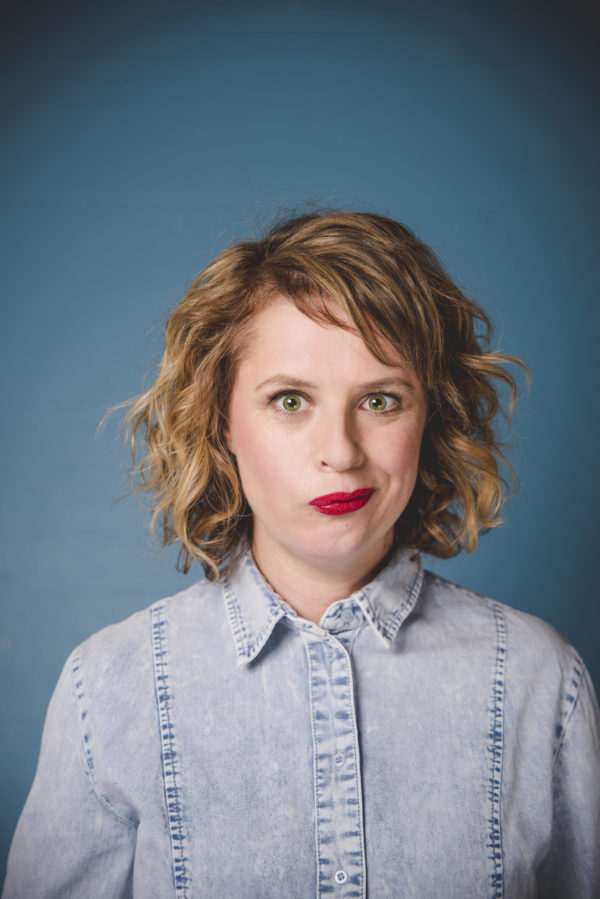 Anne’s festival show That’s Eddotainment was both Barry-nominated and completely sold out at the MICF this year. Eddo was also one third of the late night, cult hit of the Festival True Australian Patriots (with Damien Power and Greg Larsen) which took out the 2016 Festival Director’s Award.

Since then, Anne has been flat out with a number of appearances on Network Ten’s Have You Been Paying Attention and shooting Fancy Boy’s new six part sketch comedy for the ABC which will go to air late in 2016.

“A rising star…Go see her” The Age

Anne will be supported by local comics.

Keep up to date @ www.facebook.com/unipubcomedyclub

Ken McInnes - 33 minutes ago
Great people great coffee always a smile just a happy place. Well done it’s always nice to see a family working together da... View
Neridah McMinn - 2 hours ago
My absolute favourite place for a Saturday morning breaky 💕 View
Graeme Jeffries - 3 hours ago
I always stop there for a great coffee and toasted cheese and tomato sandwich. A friendly place and service with a smile! May... View
Opinion 2

Jo Hann - 3 hours ago
Nada Krstin and, addressing your query as to whether they're qualified, there's no cognitive test either. We do not deem an e... View
Jo Hann - 3 hours ago
Nada Krstin there are 16 and 17 year olds who earn over $18k. The potential to pay tax is all that should be required, though... View
Nada Krstin - 11 hours ago
Jo Hann see my recent post to reply to your "if you pay tax, you should have an option to vote for the government that spends... View
News 26