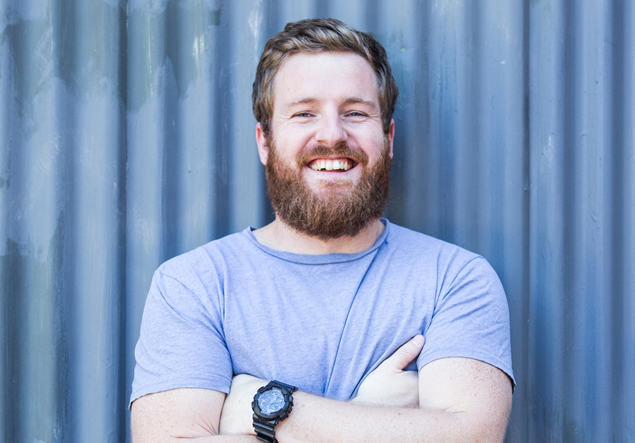 Comedy superstar Nick Cody is coming back to Canberra.

At only 29 years of age, Nick has already headlined comedy clubs all over Australia, sold out numerous solo shows at the Melbourne, Sydney, Brisbane, Perth and Canberra Comedy Festivals, performed for the Australian troops in Afghanistan & the Middle East and has toured the country with some of the biggest names in comedy.

Sam McCracken - 22 minutes ago
Betty Meiksa I didn’t get that feeling at all from Jennifer’s comment. She’s saying that you should continue your tenan... View
B-rad McDonell - 39 minutes ago
Housing should be a base human right. There’s zero reason we shouldn’t have basic public housing available to all that ne... View
Ruth Donnellan - 2 hours ago
Kerry Crampton the police can't force people out of properties, only if they've been evicted and don't leave. View
Food & Wine 46

Nicholas Love - 2 hours ago
Chris Olsen I appear to be the person that listens to 2ca? Not many in my age bracket it would seem 😎 View
Kat Rothwell - 3 hours ago
Y'all just beige View
Chris Olsen - 4 hours ago
Haven’t listened to 104.7 since the change in style to top 40. Wish we had a rock station in Canberra 🤘🏻 View
News 16