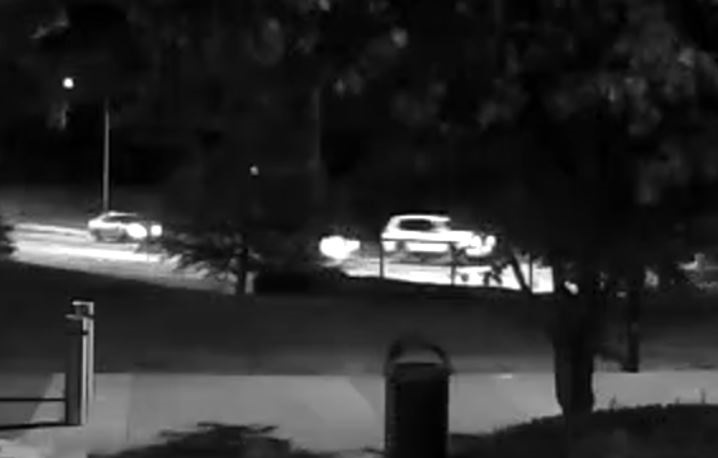 Police wish to speak with the drivers of a white 4WD and a silver sedan that travelled on Pialligo Ave on 27 February 2022. Photo: ACT Policing.

ACT Policing has released CCTV footage and images to help identify two drivers, as part of their investigations into the mysterious death of Queanbeyan man Jyle Molloy on Pialligo Avenue earlier this year.

Officers would like to speak with the drivers of a white 4WD station wagon and a silver sedan that were on Pialligo Avenue late on Sunday, 27 February 2022.

Anyone with information about these vehicles is also urged to come forward.

Police said 28-year-old Jyle Molloy was found on Pialligo Avenue with “injuries consistent with being struck by a vehicle” at about 11:05 pm on 27 February 2022.

He was found soon after he was struck.

Witnesses or anyone with information are urged to contact Crime Stoppers on 1800 333 000, reference number 7045713. Information can be provided anonymously. 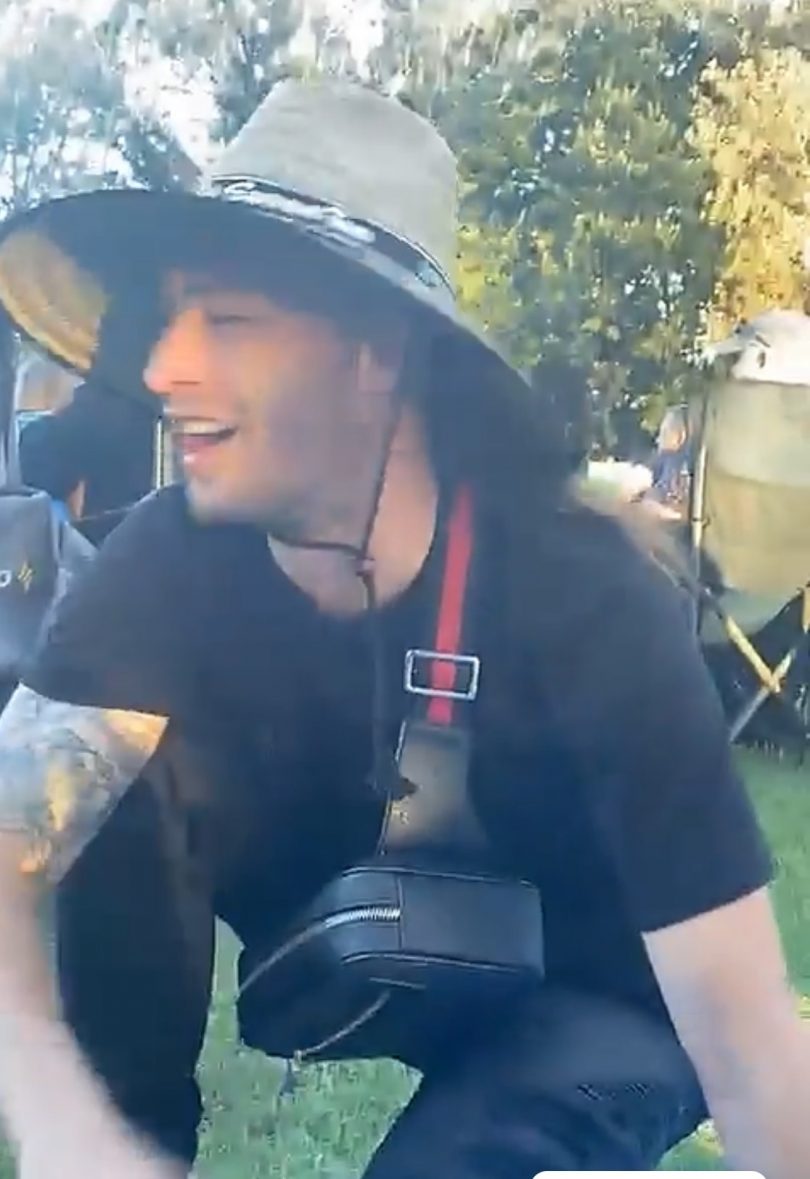 A photograph of 28-year-old Jyle Molloy on the day he died. Photo: ACT Policing.