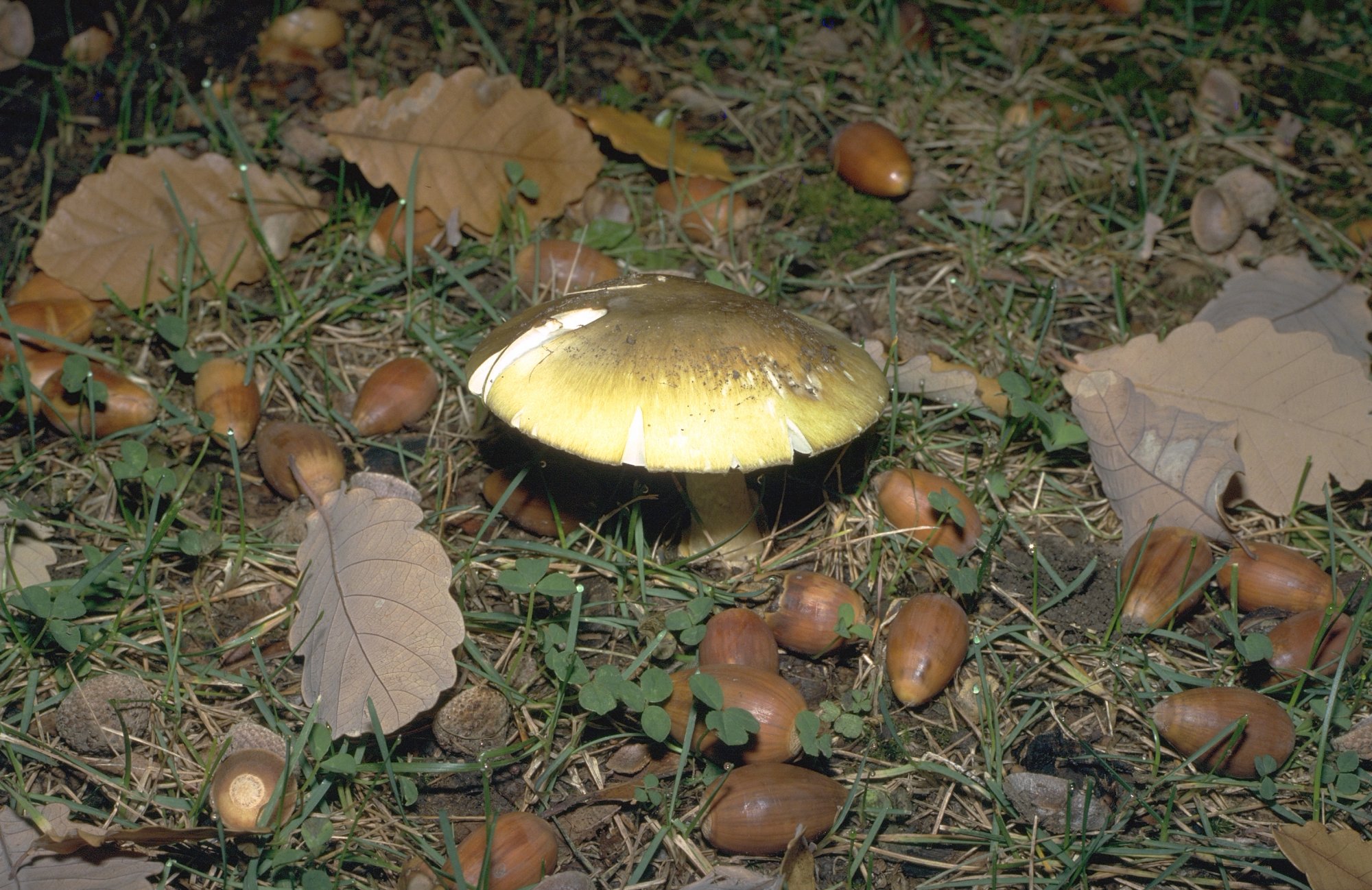 A second child has been hospitalised after eating a death cap mushroom in the ACT.

The child was taken to hospital earlier this week – just over a month after a similar incident.

“This is an unfortunate reminder that wild mushrooms can grow anywhere in our region at any time.

“Canberrans should remember that it is never safe to pick and eat wild mushrooms.

“As the name suggests, death cap mushrooms can be deadly, and all parts of the mushroom are poisonous whether they have been cooked or not.”

Death caps are easily mistaken for edible mushrooms. Even a small amount can be lethal and they remain poisonous even if cooked.

Dr Coleman warned the community not to touch wild mushrooms with bare hands and to keep children and animals away from them.

“If you think you may have eaten a death cap mushroom, seek urgent medical attention at a hospital emergency department even if there are no symptoms,” she said.

“Take any remaining mushroom to the hospital for identification taking precautions to reduce physical contact with the item, if possible.

“Pains, nausea, vomiting and diarrhoea are some of the main symptoms of poisoning after eating mushrooms and generally occur after six to 24 hours or more.

“The chances of survival increase when treatment is started early.

“Do not take the risk and don’t eat mushrooms you have found in the wild. All mushrooms should be bought from a reputable supplier.”

Death cap mushrooms are known to grow in areas across the ACT. While they often grow near established oak trees, they can also be found where no oak trees are evident.

The ACT Government undertakes routine site inspections at known, public, high yielding sites only, on a weekly basis from February to June.

Anyone who sees a death cap mushroom in a public area can report it to Access Canberra on 13 22 81.

Any word please on the condition of the 2 children who digested these mushrooms.