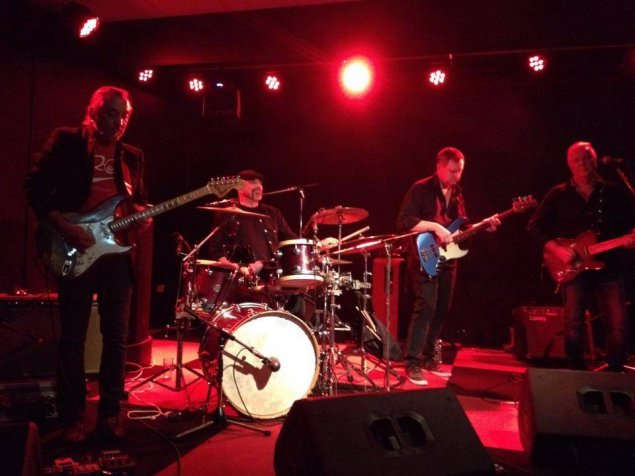 Guitarist/singer/songwriter Ross Ward’s has worked and recorded with some of the best artists and musicians in this country. It was at his first Bluesfest appearance in ’95, where the idea for the band Ward’s Xpress was conceived.

In July 2015, Wards Xpress celebrated its 20th anniversary by releasing ‘The Back Roads’ retrospective album. The CD hit no1 on the Australian Blues & Roots Airplay Chart and stayed there for the next 3 months, giving the band their second consecutive no1, after the success of ‘Five Lanes’.

Maya123 - 13 hours ago
About time this happened. Well done. View
chewy14 - 14 hours ago
The ACT government once again focusing on the big issues. Well done, not like there are more important things to be done.... View
ssek - 15 hours ago
"Inspectors will have the right of entry to businesses" So, warrantless searches? "Penalties of up to 50 penalty units" Makin... View
Motoring 3