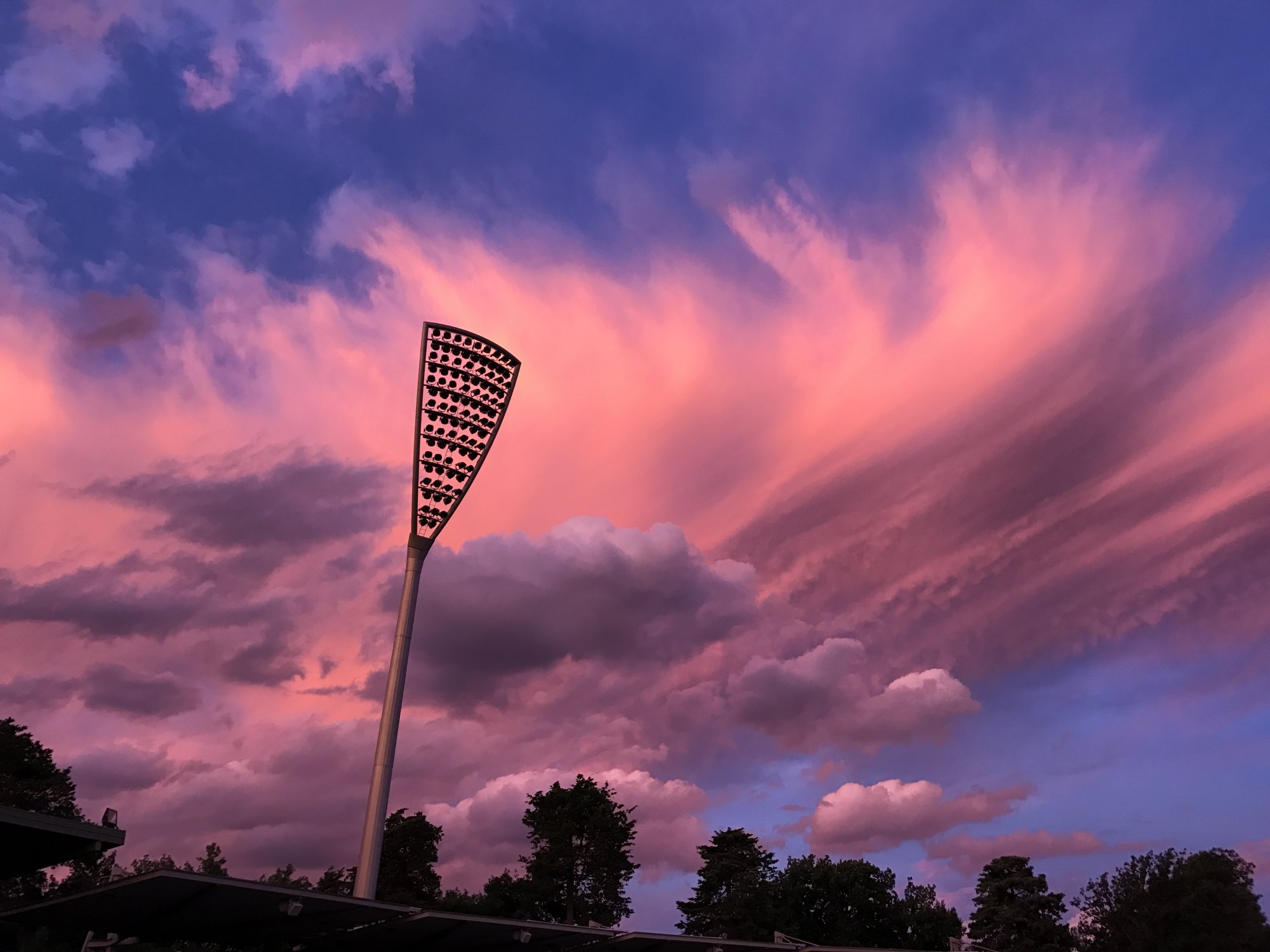 Canberra local Nathan Lyon will lead a strong side featuring several international players with a mixture of youth in the Prime Minister’s XI clash with England on Friday (2 February).

Lyon was unveiled as captain last week, and Cricket Australia on Tuesday announced a side with eight players with international experience to join him for the Twenty20 fixture at Manuka Oval.

Cricket Australia’s national talent manager Greg Chappell said he was confident that the team selected would be a challenge for England.

“It’s pleasing to put together a really strong side to represent the Prime Minister’s XI, this is one of the most experienced teams we’ve assembled for this clash in a number of years,” Mr Chappell said.

“Nathan Lyon gives this team plenty of leadership, with the support of Brad Haddin as coach. It’s pleasing to have a number of other players in this squad with international experience.”

“It’s also a great opportunity for a number of players in strong form in the Big Bash League, including Nic Maddinson and Sean Abbott as well as emerging talents such as Mitchell Swepson and Brendan Doggett.”

Nic Maddinson endured a frustrating start in BBL|07 for the Sydney Sixers, posting five scores between 24 and 31 from his first seven innings though in his 2 of his last 3 matches he scored quickfire 62 and 61.

Brisbane Heat spinner Mitchell Swepson is one to watch against England on Friday night after the 24-year-old caught the eye of Shane Warne during the past two BBL tournaments.

The king of spin has called for Swepson’s elevation to the Test arena and Swepson was selected for the tours of India and Bangladesh but did not earn a baggy green for any of the six matches.

“We’re confident this team can give England a real test ahead of the T20 Tri-Series,” Mr Chappell said.

Martin Budden - 3 minutes ago
Some of the children at his school will be immuno-compromised and vulnerable. His refusal to protect those he is employed to... View
Jo Hann - 5 hours ago
Rade Kosa oh dear. "Big pharma" profits far more from the unvaxxed via expensive treatments. The need for boosters is common... View
David M - 9 hours ago
Surely Mr Lans’ judgement is questionable. He may share the conspiracy seeking Senator’s views and that is his right. To... View
News 4

Dallas Stow - 1 hour ago
I'm guessing that injuries have occurred to only a very small minority of users. Why close them off to all if some vetty few... View
ChrisinTurner - 5 hours ago
Children need to be taught tat living in Canberra is dangerous, in particular the 50 km/hr speed allowed in residential stree... View
chewy14 - 9 hours ago
Surely it's time for the government to take control of the risks our children are exposed to from leaving the house. We must... View
News 10

FoodCollective - 4 hours ago
Wonderful news, and great to hear there will be a re-opening of this Canberran food institution. Congratulations Ottoman Cuis... View
David M - 4 hours ago
The reopening was not part of the original story which has been amended since my original comment. I sincerely hope they do r... View
Colin Byrne - 7 hours ago
David M, you state that the business has been sold, but the article states that only the site has been sold and that the busi... View
News 3

@the_riotact @The_RiotACT
With demand for #mentalhealth support expected to spike as remaining lockdown restrictions are eased, the ACT Government has unveiled a new online resource for #youth and announced the opening of a Safe Haven Cafe in Belconnen https://t.co/VJVReLlmYo (59 minutes ago)