When someone you love has BPD 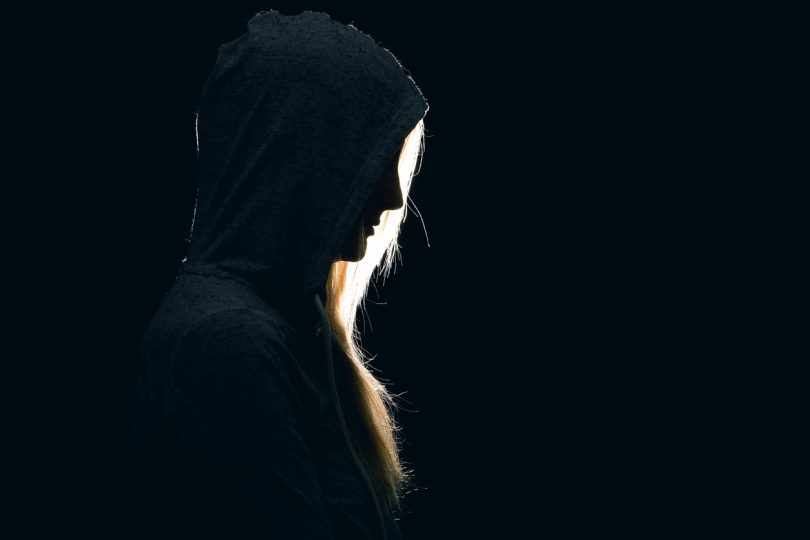 Those who are diagnosed with Borderline Personality Disorder need not suffer in silence.

For a mental health disorder that affects up to four per cent of the population, and results in death for 10 per cent of those who have it, Borderline Personality Disorder is still very poorly understood.

As the first week of October was BPD Awareness Week, let’s talk about what BPD is and how it affects an estimated 4,000 to 16,000 Canberrans, of whom three quarters are likely to be female. That means thousands of Canberrans are likely to be caring for family or friends who have BPD. Knowing more about BPD can reduce the stigma and help with accessing support.

The term “borderline” has been used for around 80 years. It originally described people on the borderline between a neurosis, which was considered treatable, and psychosis, which was considered untreatable. Thankfully, mental health treatment has come a long way in the past century, and we now have a better understanding of the causes and treatment for a range of conditions, including BPD.

One of the things we have learned is that BPD is highly treatable, often using Dialectical Behaviour Therapy (DBT). In fact, studies have shown that 85 per cent of people with BPD experience remission over a ten year period. DBT teaches mindfulness techniques to help individuals manage intense emotions, reduce self-destructive behaviours, manage distress, and have meaningful relationships.

Both BPD and post-traumatic stress disorder (PTSD) have been found to stem from experiencing traumatic events. Between 33 and 79 per cent of people with BPD also have a PTSD diagnosis. Because of the overlap of symptoms between BPD and PTSD, some experts have suggested renaming BPD as Complex PTSD. In any case, the recommended treatments are usually DBT and Cognitive Behaviour Therapy (CBT) for both conditions.

Many behaviours that look like manipulation or attention seeking in someone with BPD are a result of attempts to avoid confrontation or abandonment, or seek validation. Marsha Linehan, a leading researcher on BPD, says that we should treat people with BPD as emotion third-degree burn patients. They are highly sensitive, and need treatments like DBT to develop relationship navigation and coping skills.

Women’s Centre for Health Matters has developed Borderline in the ACT to help people with BPD find local services, including DBT therapy. There are also support groups for family, friends and carers of people in the ACT who have BPD, and a free Family Connections 12-week program for people supporting someone with BPD. 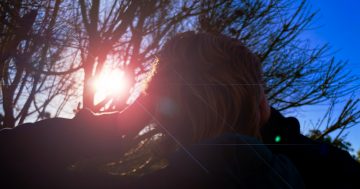 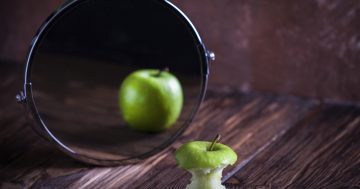 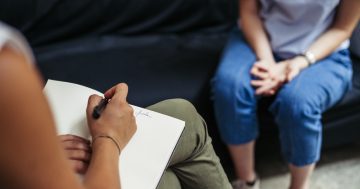