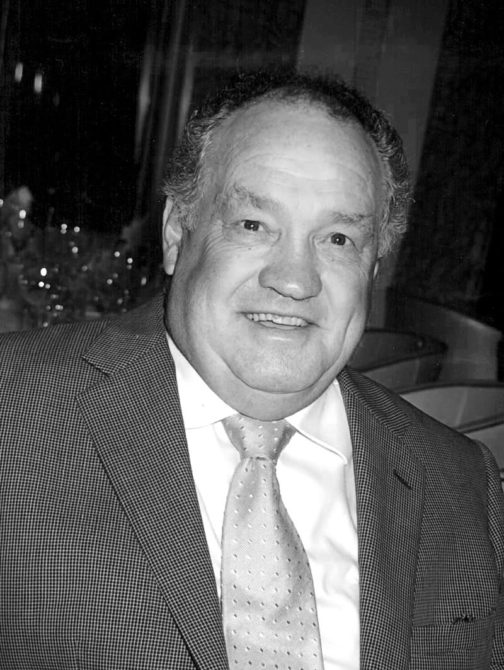 When Queanbeyan trainer Frank Cleary became the first local trainer in the history of the Black Opal to win the iconic race with Clan O’Sullivan, the prize included two BMWs.

To the horror of his good mate John McIntyre, Cleary loaded up the back seat of one of the gleaming new BMWs with a bail of hay.

As he reflects on that day with a laugh, Frank follows up with a sobering observation: “In the lead up to the race in 1992, it was the first time I had felt pressure in racing as no local horse had won the Black Opal.”

Frank had purchased ‘the Clan’, as Clan O’Sullivan had become affectionately known, for $33,000 at the Magic Millions sale on the Gold Coast in 1991.

The Clan then went on to win the Magic Millions Two Year Classic in both January and May in 1992, and in between these races, won the Black Opal Stakes in March.

READ ALSO Let there be Enlighten: the man behind Canberra’s most iconic projections

As the 1992 Black Opal race unfolded, the pressure experienced in the lead up evaporated as Clan O’Sullivan, ridden by Grant Cooksley, left the rest of the field in its wake.

Race caller and Frank’s close mate, Tony Campbell, realised he was witnessing something special as he let his feels be known in his memorable call: “Let’s go, baby!”

For our city, it was one of the great moments in Canberra racing history with a local trainer fighting off the well-known trainers from Sydney and Melbourne to win the ACT’s most prestigious race.

For the region, it was a moment to cherish. There were celebrations to rival a grand final victory, and they went on for days.

Frank says he still watches the race every now and again.

Frank repeated this win in 1999 with Catbird, the two-year-old galloper that went on to become the first Canberra-trained horse to win the Black Opal/Golden Slipper double.

He wasn’t the only Canberra-based trainer to win the Opal. John Morrisey achieved this accolade with Pembleton in 2000 and Speed Week in 1998.

The victories by local trainers over their big-name rivals from Sydney or Melbourne in the city’s biggest race is comparable to the Brumbies beating the Waratahs in yesteryears, or the Raiders in 1989 after battling against the odds to get into the NSWRL in the first place, then winning the grand final. It’s comparable to a local cricketer, selected in the PM’s XI, capturing the scalp of a big-name batsman or scoring a half-century against a test-quality bowling attack.

Make no mistake, Clan O’Sullivan’s victory in 1992 is right up there with the city’s greatest sporting moments, and the memory lingers keenly to this day.

So, it will be called the “Opal of Colour”?

The Left are pushing to have the Event Renamed as the Term ‘Black’ is deemed to offensive and upsetting for segments of the Community….

I remember all those days mentioned well.

Was just thinking that 😂😂😉

These days they don’t call it old, they call it experienced.