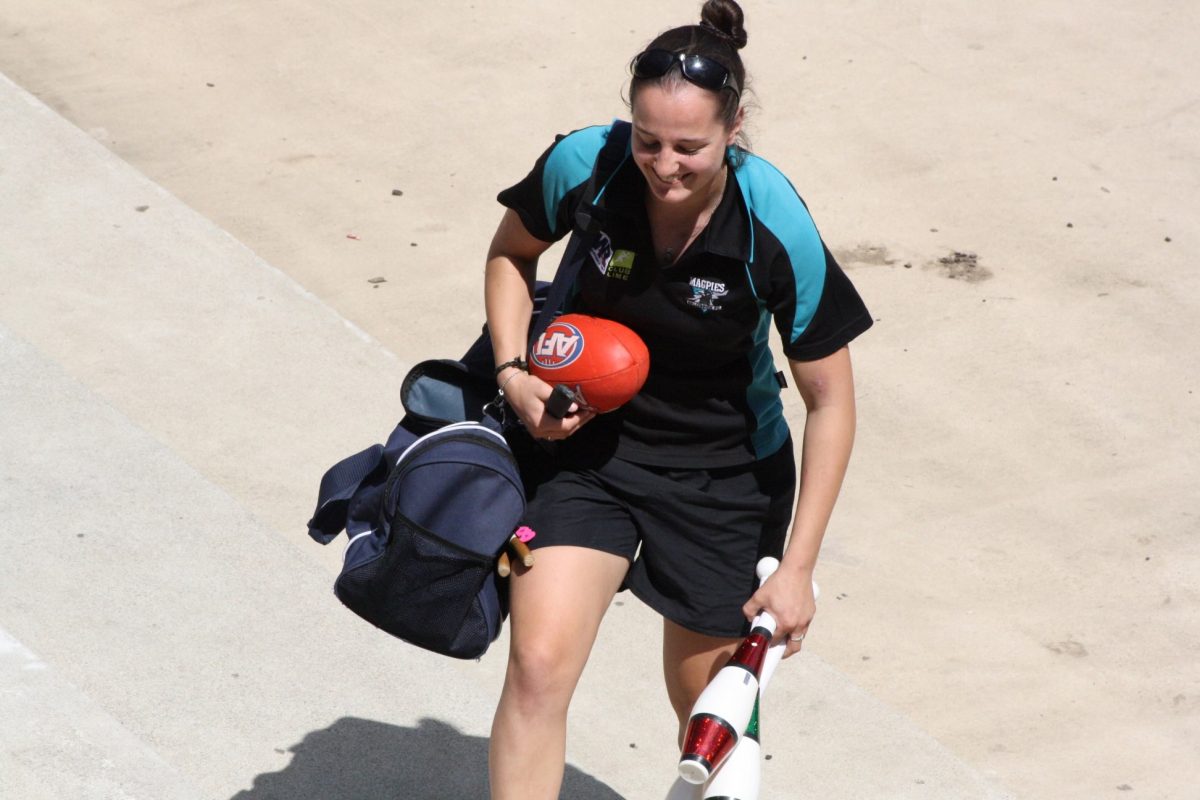 Heather Anderson loved sport and participated in everything. Photo: Supplied.

Less than a fortnight before her untimely passing Heather Anderson was informed that she was to be inducted into the Lake Ginninderra College Hall of Fame.

Heather’s impact on the staff and students at the college was profound. This is evidenced by her nomination for induction into the Hall of Fame by Lake Ginninderra teaching staff.

Her name will sit alongside legends of Australian sport who attended the college, including Lauren Jackson, Shane Heal, Todd Woodbridge, Petria Thomas, Mark Viduka, and the list goes on.

“Heather was very happy; she was going up on the Hall of Fame with the Olympians. She had many positives happening in her life.”

Heather’s impact on the sporting culture at the college cannot be underestimated. 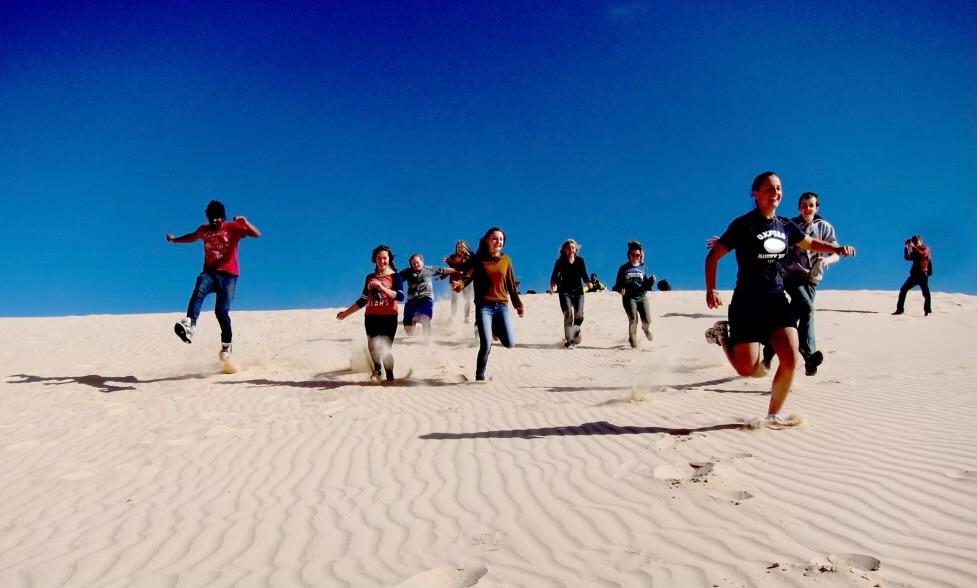 She represented the college in a range of sports including volleyball, rugby 7s and Australian Rules Football.

“With Heather in the team and as the dominant player we won the ACT Schools Australian Rules title,” Graeme said.

“Then with only 11 players, we won the NSW Schools Cup. In the same year we won the Brumbies Schools Cup in rugby 7s, with Heather scoring length-of-the-field tries.”

On completing year 12 with a tertiary package, Heather fulfilled a life-held ambition to follow her father’s footsteps and entered the Defence Force in 2013 as an army medic.

In 2017, Defence Jobs Australia interviewed Heather for its newsletter. In the report she stated, “I spent my childhood running around the backyard playing soldiers with my brothers and I’d wrap the cat up in bandages playing medic with him.” 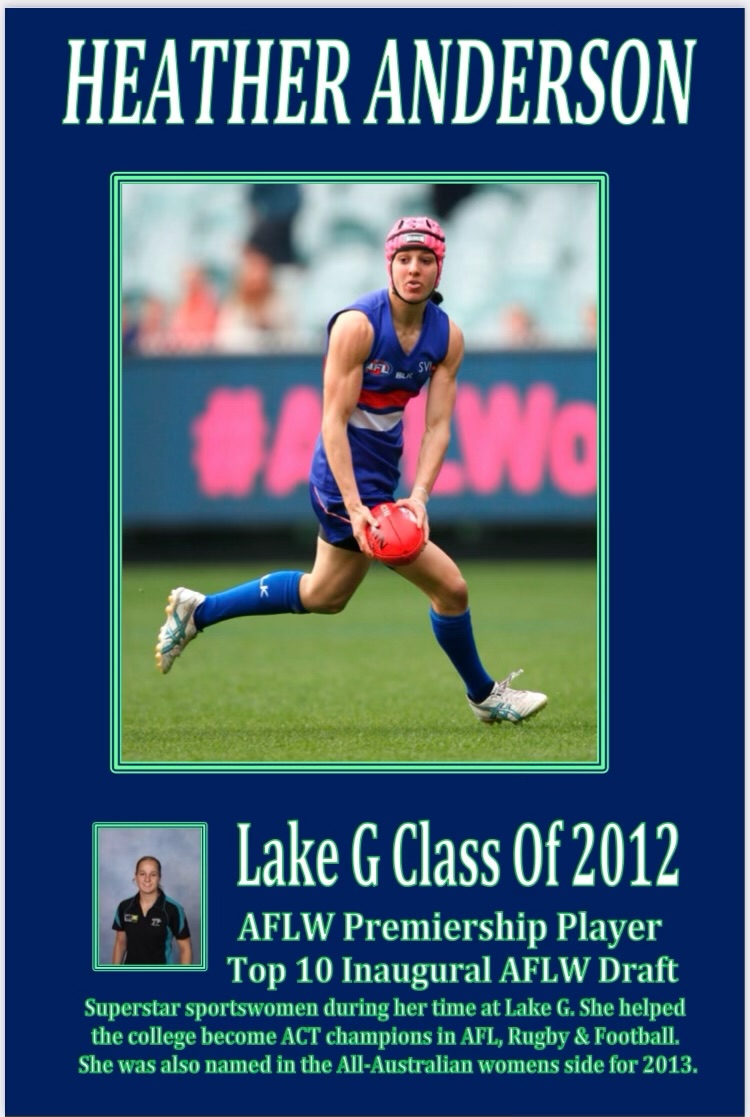 From her army base in Darwin, she was drafted by the Adelaide Crows as the 10th pick in 2016 for the inaugural AFLW season.

Wearing her distinctive pink headgear to assist her vision-impaired mother finding her on the field, Heather played eight games in the 2017 season, playing a key role in the Crows’ premiership success in that first year.

She dislocated her shoulder for the second time in the grand final and opted to retire at just 23 years of age. This was to ensure her role as an army medic wasn’t jeopardised by another football injury.

Exceptional fitness had been a long-held focus for Heather and she worked her way back to a full recovery as well as completing her degree in paramedicine.

Graeme Budd said earlier this year the college staff decided to induct Heather because of her pioneering role in AFLW.

“The discussion came about because we were talking about the impact Cynthia Hamilton had made on the AFLW this season.”

In the wake of her passing, Lake G staff have reflected on her time at the college including her performance at the talent show known as ‘Lake Idol’ in which she decided to blindfold herself while juggling machetes. It demonstrated another dimension to her life. 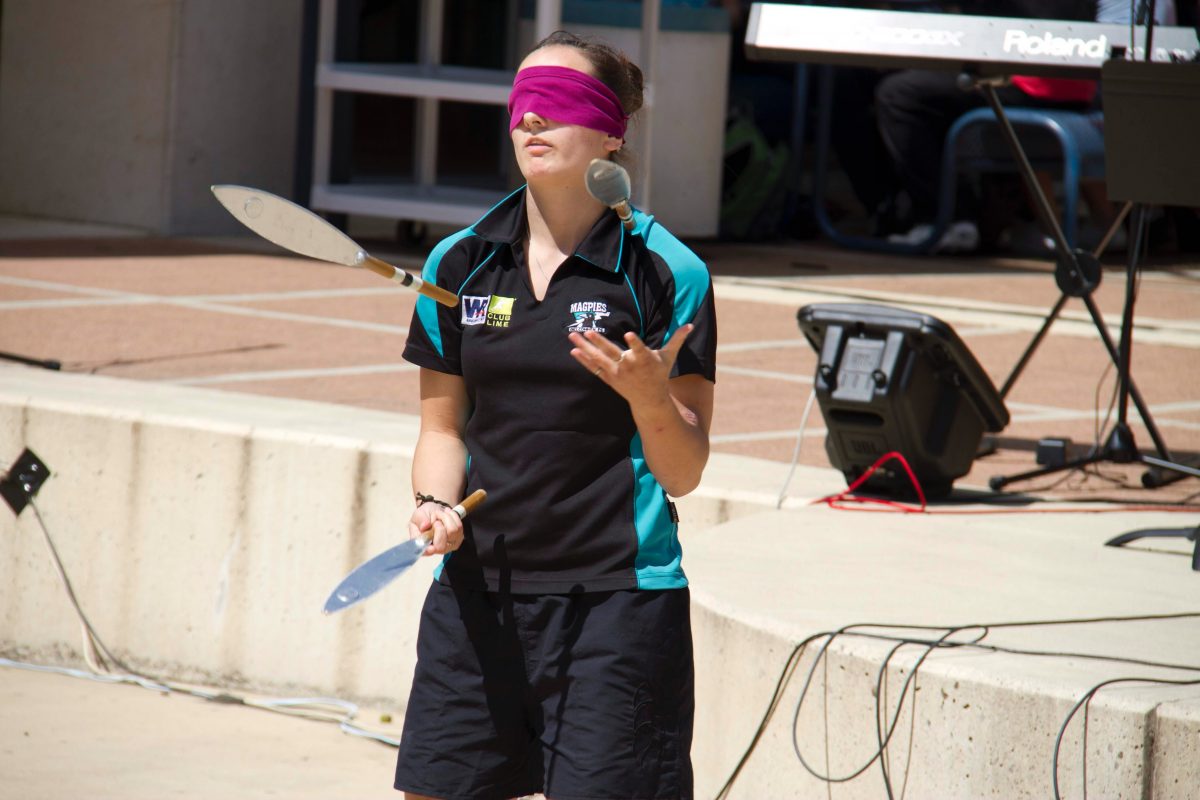 The outpouring of emotion in the wake of her death at the age of 28 has been overwhelming from fellow AFLW players, AFLW teams, community sporting organisations in Canberra, the army, and Lake G, as well as her family and friends.

Ginninderra College is considering further options for the best way to honour Heather.

After speaking to numerous people over the past week, Heather’s impact is undeniable. She heavily invested in the lives of those she knew.

She will be well remembered.

We need to talk about why someone with so much talent and determination was driven to suicide. This happens all too often with high performers in a variety of fields, most often lately it’s highlighted in sport as well as with Army veterans. This is an essential discussion.