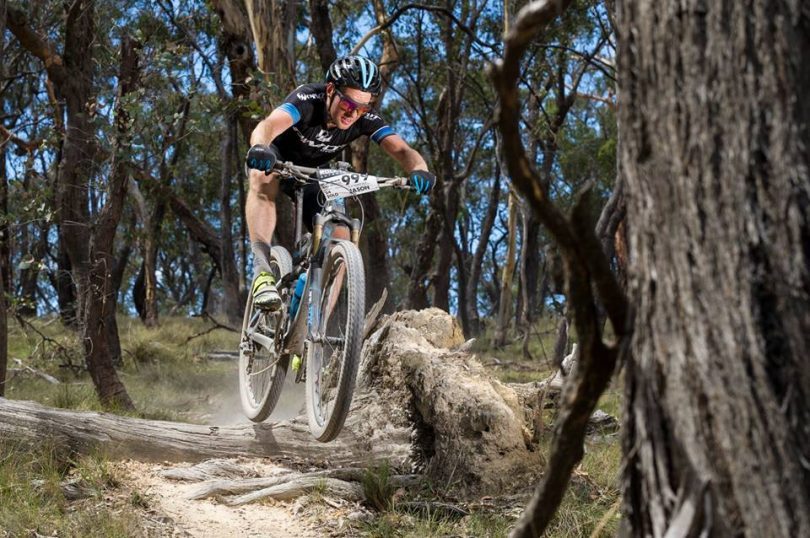 The aim of the Wild Wombat is to complete the most amount of laps in a 12 hour period, the shortest time thereafter wins. Photos: Rocky Trail Entertainment Facebook.

The inaugural Jetblack Wild Wombat mountain bike event in Mogo at the weekend attracted over 200 riders from all over NSW and the ACT.

The team relay classifications were popular, with groups of up to six taking to the 10km loop track around Deep Creek Dam south of Batemans Bay on Saturday (December 1), with the Eurobodalla Regional Botanic Gardens acting as race HQ.

The aim of the event? To complete the most laps in a 12 hour period, the shortest time thereafter wins.

Almost one-fifth of the field competed in the ‘Wild Solo Challenge’ where riders were timed in age groups as they clocked in one lap after the other.

In the women’s event, Canberra’s Gwynn McLeod won with 16 laps (160 km) in the women’s event, in a time of 11:44:24. In second was local racer Leah Childs with 14 laps in just over the 12-hour mark ahead of Sydney’s Claudia Fiess who clocked in an equal amount of laps.

McLeod, who recently competing in the World’s event in Scotland, claiming a third place in the amateurs division and eighth place outright, says she was impressed with the Eurobodalla event.

“I can’t believe how much fun this course was – yes, it was punishing as well, but over such a long distance it always is,” she says.

“I really enjoyed the flowy trails out the back, I love travelling to new venues with Rocky Trail!” 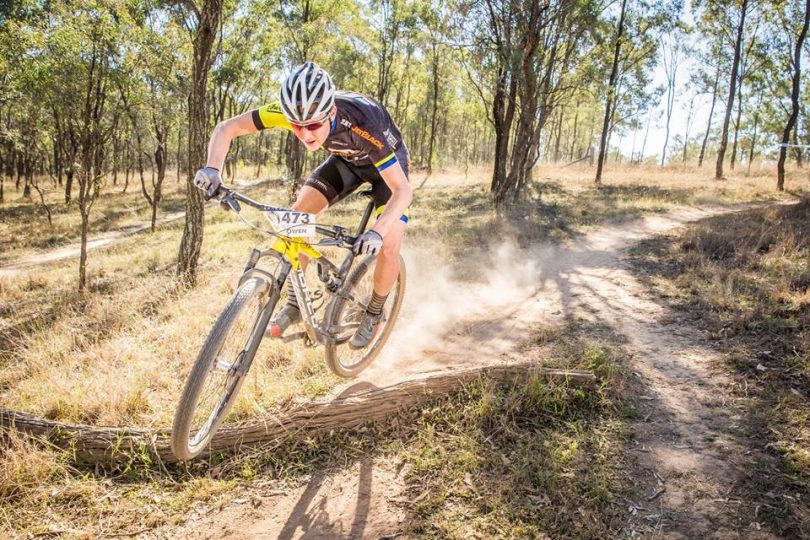 The race was supported by Destination NSW and Eurobodalla Shire Council.

Local racers did the region proud with Batemans Bay’s Cory Dimmer placing second in the solo men’s with 18 laps in 11:57:24, and winning his 40+ age group, while John Gardner from Candelo came third in the solo men’s also on 18 laps but about half an hour behind Dimmer. Gardener won the 50+ age group.

English says the Mogo trails were fun, “I really enjoyed racing on the course – it is always exciting to get to compete on new trails.”

“The team riders were good company out there – as a solo rider you pace yourself, [but] the team riders punching out fast laps are always a motivation to keep going,” he says.

“I’m hoping to return next year for the second edition of this race!” 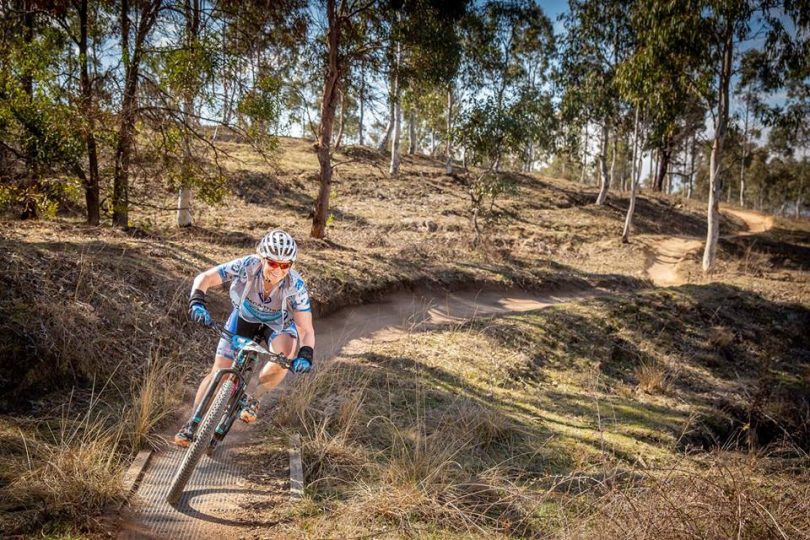 The Eurobodalla bike community also embraced the new event with the newly-formed Eurobodalla MTB Club out in force, assisting as track marshalls on their home trails.

Eurobodalla Councillor Jack Tait was there to wave competitors off, “We welcome this new event in our region, it was so good to see so many junior riders out on their bikes and people from all over the state visiting the Eurobodalla,” he says.

“We hope this event will prosper and establish itself in our region for years to come.” 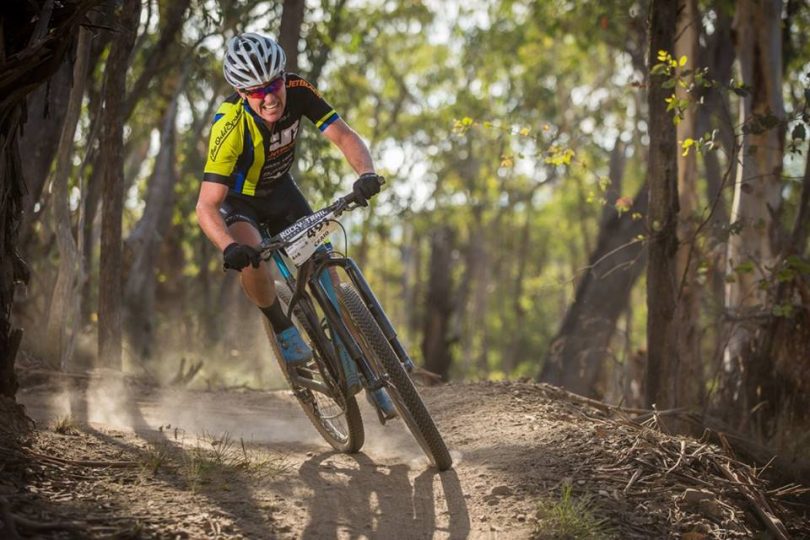 The Eurobodalla bike community embraced the new event with the newly formed Eurobodalla MTB Club assisting as track marshalls on their home trails.

“It has been an absolute pleasure to put on this event here and it was such a pleasure to see so many loyal racers at the start line in Mogo as well as so many new faces joining the Rocky Trail community!”

Rocky Trail Entertainment is one of the biggest cycling events companies in Australia hosting more than 20 cross-country endurance, downhill, and enduro gravity events a year. 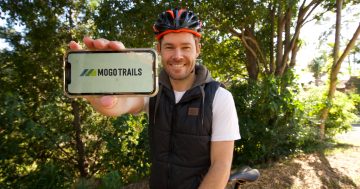