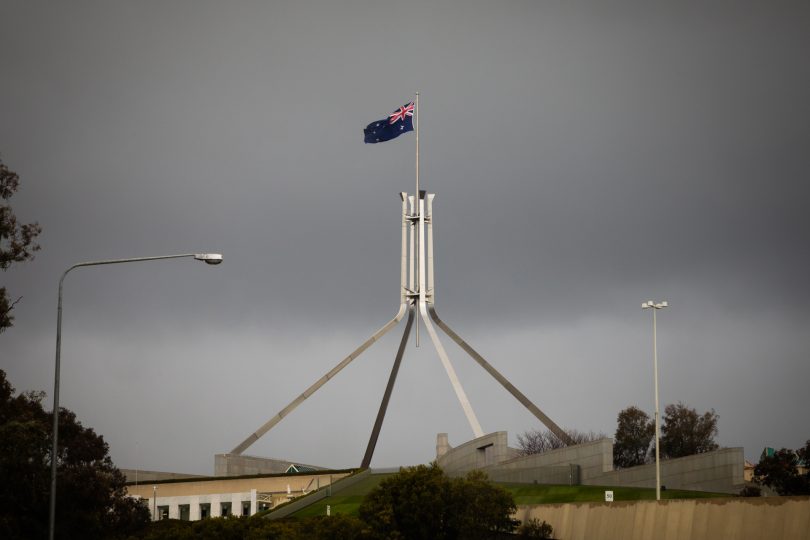 Staff complaints handling at Parliament House have come under greater scrutiny in the past month. Photo: Michelle Kroll.

Complaints handling at Parliament House needs to be the focus of proper reform, according to a Canberra employment law specialist after recent reports about sexual misconduct and abuse.

A “cover-up culture” where victims of sexual assault and harassment fear speaking out due to possible career repercussions were thrust into the spotlight when Brittany Higgins alleged last month that she had been raped by another Liberal Party staffer when she worked in the Defence Minister’s office in 2019.

Ms Higgins said she worried that she would lose her job if she came forward with the allegation.

A Parliamentary Support Line, an independent and confidential 24/7 phone service, commenced operations on 2 March for current and former ministerial, parliamentary and electorate office staff, following a recommendation from the review of Parliament House’s complaints handling process. 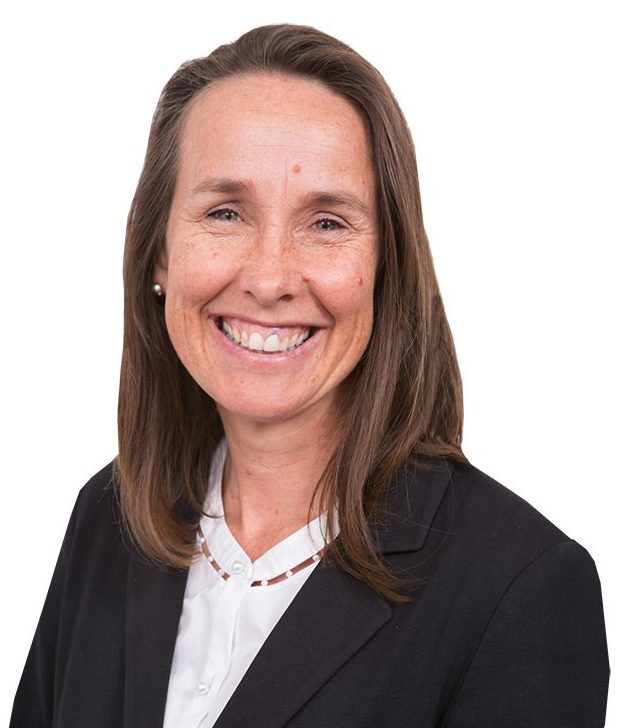 But the legal director of employment law and investigations at BAL Lawyers, Gabrielle Sullivan, questioned whether the solution to workplace sexual harassment is as simple as having more avenues for complaints.

Ms Sullivan said the culture of non-compliance with current processes needed to be addressed as the Ministerial and Parliamentary Services (MAPS) Workplace Bullying and Harassment Policy already includes independent processes that staffers can access to make complaints.

“These options exist in addition to existing external avenues already available to most Australian workers, such as the police, Fair Work Commission (via Stop Bullying or General Protections Applications), Australian Human Rights Commission (for sex discrimination and sexual harassment complaints) and the Work Health and Safety Regulator,” Ms Sullivan said.

“The best way to [tackle the problem of workplace sexual harassment] is via prevention, such as ongoing education and awareness, and appropriate responses to reports of violations when they occur.

“This includes following established policies, bearing in mind that allegations of violations still need to be proved on the requisite standard, be that civil or criminal.”

Ms Sullivan said the bias and partiality of supervisors can affect the decision of a victim to come forward and that employers need to “demonstrate active care for the wellbeing of employees who make complaints while the investigation process unfolds”.

“This might go a long way to avoiding disputation of the kind currently playing out at MAPS,” she said. “But the review processes set out [in the Workplace Bullying and Harassment Policy], if actually applied in accordance with the law, should deal with such matters.

“This is not to say that such legal processes are not traumatic for all involved.”

Work Health and Safety Commissioner Jacqueline Agius said employers also have an obligation to reduce or eliminate the risks of sexual harassment or assault in their workplace.

“Sexual harassment is a workplace hazard which is known to cause psychological and physical harm,” she said.

“Recognising and managing risks in the workplace that may lead to physical or psychological injury is an essential part of creating a safe, healthy and productive workplace.

“WorkSafe ACT reminds all employers to know their work health and safety obligations and protect their workers.”