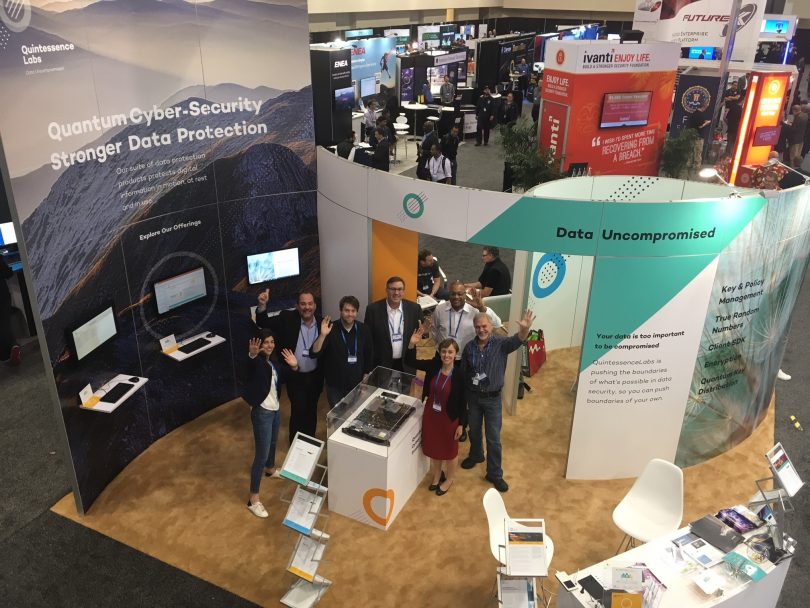 A Canberra tech firm pioneering the new wave of cybersecurity has been recognised by the World Economic Forum as a Technology Pioneer, an honour previously bestowed on international powerhouses such as Google and Twitter.

QuintessenceLabs (QLabs) was one of 61 companies from around the world named in the 2018 list last week and recognised for their design, development and deployment of potentially world-changing innovations and technologies. Only one other Australian company was named.

Pioneers include companies working on such projects as blockchain for voting, AI for drug discovery, city-scale augmented reality, food-production improvement, and in QLabs’ case, data protection.

Established 10 years ago and born out of the Australian National University, QuintessenceLabs is now a global player providing a suite of products to banks, governments, defence forces, and cloud providers around the world.

Headquartered in Canberra, it has offices in Silicon Valley, Washington DC, and the UK, and is looking to expand into the EU in coming months.

Founder and CEO Vikram Sharma said the company had been recognised for its contribution towards employing quantum technology to deliver very strong data protection.

Dr Sharma said the failure of traditional firewalls to keep data safe had led to companies moving to layered security including encryption.

“But the big issue for most enterprises is how do you generate and manage the hundreds of millions of encryption keys that a large enterprise would have if you’re encrypting all the data across the enterprise,” he said. 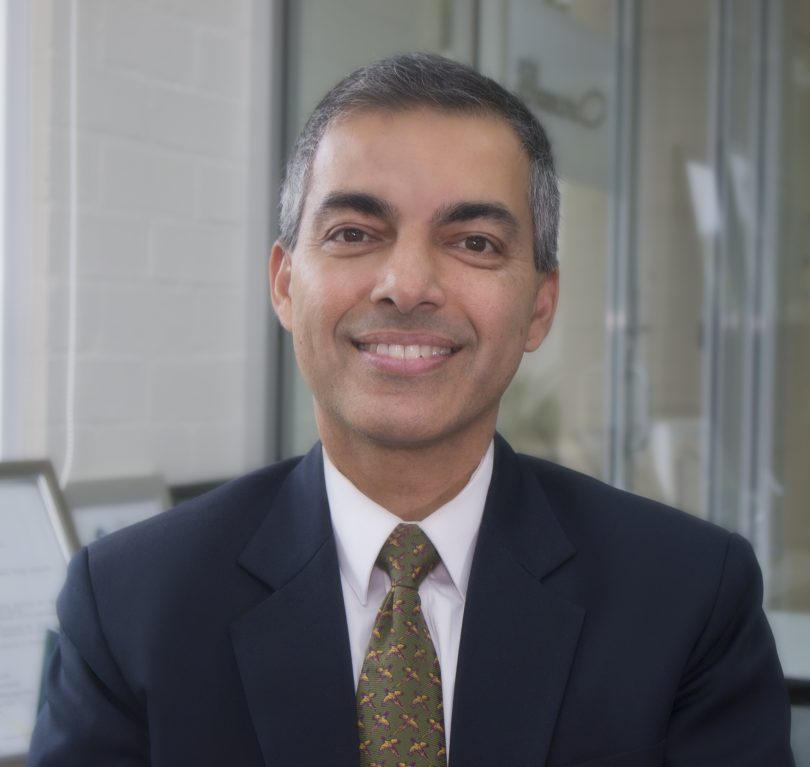 It is also developing an emergent technology to transmit keys securely because with the advent of quantum computers current methods will not work.

“Our emergent technology is called quantum key distribution where instead of using mathematics to protect the transfer of the key from me to you, we use some of the laws of quantum physics where if you look at something at the quantum level you change it,” Mr Sharma said.

“So if we detect there’s been any observation we discard those keys, but very simplistically we just keep those keys that we know have not been eavesdropped on.”

QLabs has a pipeline of advanced technologies like this one that will become commercially available in the next 12 to 18 months.

The private company’s worth has not been disclosed to the market but Dr Sharma said Westpac, which saw its obvious value to the bank, has a 19 per cent stake and its Chief Technology Officer sits on the Board.

Dr Sharma said the company all up employed about 60 people but was able to stay relatively lean due to strategic partnerships for all but its core activities.

He said QLabs was proud to be headquartered in Canberra, which he said has started to build a promising cyber ‘ecosystem’.

“You have a handful of cyber companies that are really delivering world-class capabilities in their specific area of cyber and then supported by AustCyber which has been doing a tremendous job trying to knit this into a coherent ecosystem,” Dr Sharma said.

He believed Canberra had quite a bright future in being able to establish itself on the global stage as one of the centres for cybersecurity excellence.