You won't believe what's in this new BentSpoke beer 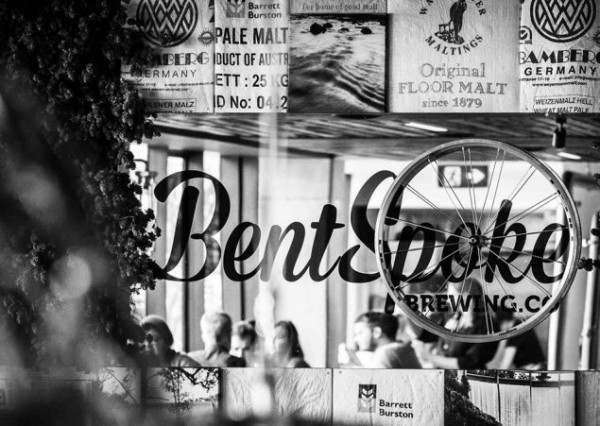 Would you drink a brew made from dried insects? Photos: Supplied.

A new BentSpoke beer includes an ingredient that might ease hangover symptoms but it’s the other parts of the recipe – crickets and dried fly larvae – that will challenge brewing beliefs.

Canberra entrepreneurs and researchers have come together to make ‘The Innovator’ for the 2019 Innovation Showcase, as they aimed to test the possibilities of brewing beer with all-natural and all-local ingredients.

The naturally occurring starches and proteins found in crickets and soldier fly larvae are converted to sugar during the brewing process, which then reduces the amount of barley malt needed in a traditional brew.

“There’s a first time for everything and in my 25 years of brewing, I can honestly say that this is the first time I’ve put crickets and larvae in my beer!” he says. 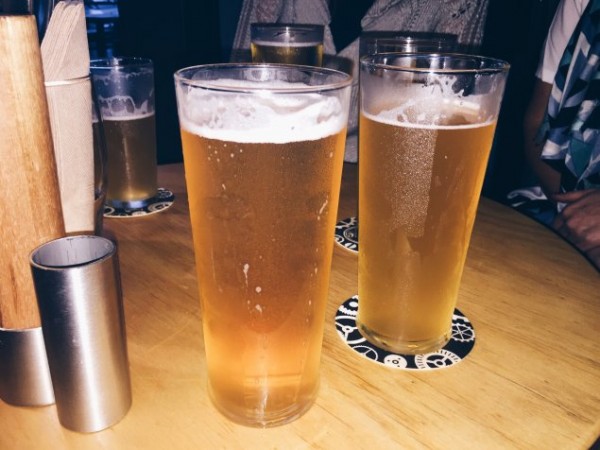 You had me at ‘locally brewed yeast’ (not so much at fly larvae).

“BentSpoke believes in bending the rules of beer, so when the Canberra Innovation Network approached us, naturally we jumped at the chance to brew this exciting new beer that is both local and sustainable.”

The beer includes local yeast captured from Canberra’s air, as well as pear juice that claims to prevent hangovers, along with the insects.

Bear with me. Apparently yeast is floating in the air around us and can be collected by putting a cloth over the top of your mixture.

The collaborative project to make the beer involved a mixture of researchers and entrepreneurs from four different organisations.

The yeast was harvested by the ANU Research School of Biology and FutureSuper Foods provided the cricket powder. Goterra supplied the dried black soldier fly larvae while Prepear Drink Company uses the juice of a Korean pear to reduce the toxin Acetaldehyde in your body, which apparently can provide hangover relief.

CEO of the Canberra Innovation Network Petr Adamek has celebrated the collaboration, which has challenged what is possible when it comes to creating new products.

“The Canberra Innovation Network links science and research with businesses and entrepreneurs to enable growth. This is often achieved by collaborations to design new products and test how these will be received by customers”, he says.

“At this year’s Innovation Showcase the attendees will be able to ‘taste’ what we are all about.”

The beer will be launched at the Canberra Innovation Network’s 2019 Innovation Showcase on 4 December at the BentSpoke Cannery in Mitchell.

Tickets can be purchased for $5 at Eventbrite with all proceeds going to Hands Across Canberra.

I’m in for it. Don’t care what’s made of as long as it tastes good

i’m game! hopefully it’ll be on tap at Braddon soon… i’ve had cactus beer & chilli beer, can’t be that bad

Brigid Goss that is a challenge!

Tommy Cheesman i am scared!

Niven – ‘made from crickets and dried fly larvae’. Sounds right up your alley 😱