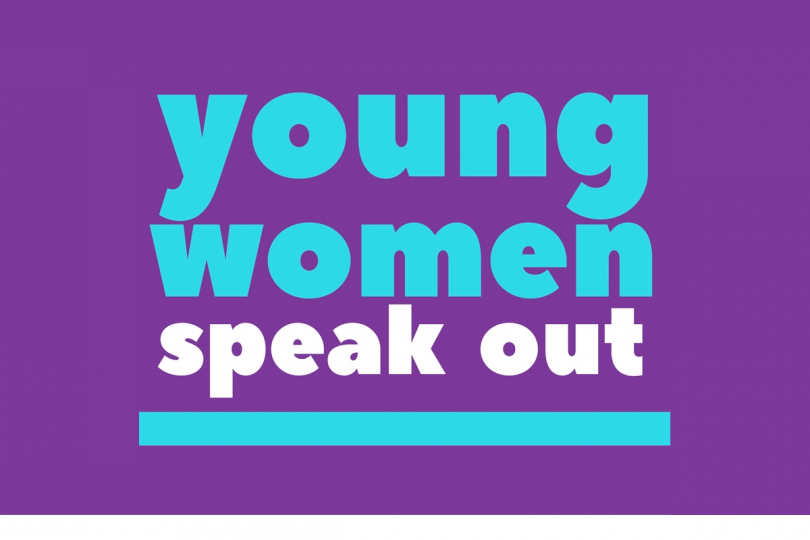 As the father of five girls, I try to remind them that they are strong enough and smart enough to do whatever they want in life. If they were a bit older I would be encouraging them to apply for the YWCA-sponsored “Young Women Speak Out” workshops running in Canberra over the next couple of months. Applications for Young Women Speak Out close on 23 August.

Young Women Speak Out (YWSO) is an opportunity to build skills and capacity in young women to identify the issues that matter to them and to take action for progressive change. So, young women of Canberra – you can learn how to run a campaign that matters to you! If you are a young woman living in the ACT, aged 16-17 at the time of the YWSO workshops (29 September and 6 October), you are eligible to apply.

Young Women Speak Out is a series of two campaign and advocacy training workshops facilitated by Hannah Gissane and Amy Blain for six young women, aged 16 to 17, living in the ACT; followed by resourcing, support and mentoring in the implementation of a campaign or advocacy project led by the workshop participants. Young Women Speak Out is supported by a YWCA Canberra Great Ydeas Grant.

The workshops will run over the Term 3 ACT school holidays with workshop 1 on Friday 29 September and workshop 2 on Friday 6 October from 9 am – 3:30 pm. The workshops will provide participants with advocacy and campaigning tools and provide a space to learn and share knowledge about feminist activism.

Following the workshops, participants will lead a campaign or advocacy project on an issue identified by the group and implement a strategy developed by the group. Hannah and Amy will provide resourcing, support and mentoring to the group to launch and drive the campaign or advocacy project. This support and mentoring will be online, in-person and over-the-phone and will continue until June 2018, with allowance for post-campaign debrief and evaluation.

The full application for YWSO can be found here at the website.

Next three applications received for #YoungWomenSpeakOut will get a double pass to your local cinema in #CBR 🙂 https://t.co/NRgtY80IN3 pic.twitter.com/K1H1Kytnqw

Applications for YWSO involve completion of the following:

Applicants will be notified by email on 1 September about the success of their application. In the meantime you can learn more about YWSO by following their twitter account @ywspeakout!

Still have questions? Don’t hesitate to get in touch with Hannah or Amy via email ywspeakout@gmail.com or Facebook. Or check out their FAQ’s. You can also follow the awesome ACT YWCA on facebook and twitter.