You've got to beat the best to be the best 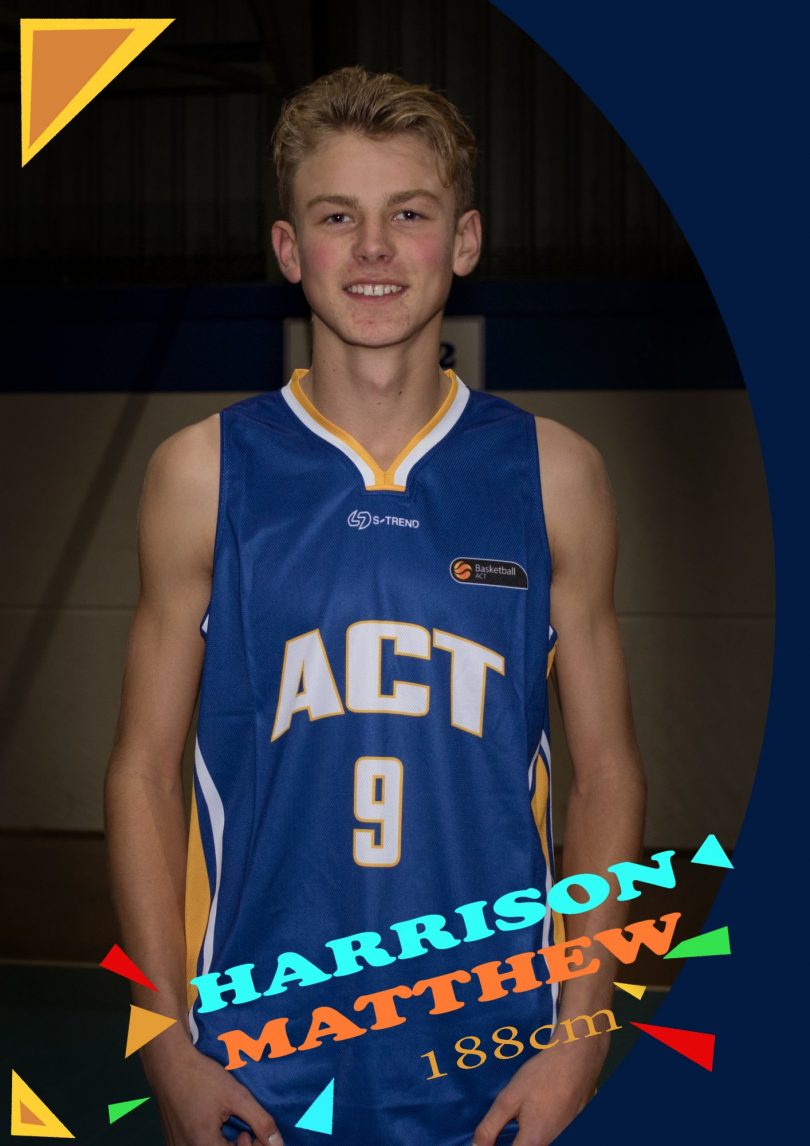 Harry Mathews Leading from the front.

Harry Mathews is looking to bring the heat between 8 – 15 of July when he travels with the under-16s ACT side to the 2017 national basketball championships.

The athletic wing has always led from the front, leading by example for his fellow teammates. Mathews always puts his best on the court and lets his game do the talking, with his great power and athleticism when taking the ball to the basketball it’s easy to see how he earned his selection into the ACT program.

“It feels good [to be on the side], after missing out last year it’s really motivated me to push myself harder,” Mathews said.

Mathews is excited to head over to Perth and looks forward to the challenge that lays ahead. The Norths youngster understands that the brand of basketball will be elite but has all confidence in the young group and in what they can achieve.

“I’m really looking forward to testing myself against the best basketballers in Australia and seeing where the team and I stand against everyone else”.

Mathews will rely on his strengths for the upcoming championships and says rebounding and getting up and down the court at speed will be vital for the team’s success.

Phil Brown, head of high performance and coach development has been impressed with Mathew’s development.

“Harry is an athletic skilled guard who can get to the basketball or shoot the ball effectively from the perimeter. Harry’s length, speed, and strength support his ability to defend bigger or smaller opponents,” Brown said.

Looking up to the likes of Patty Mills and Canberra Gunners star James Toohey, Mathews now hopes to step up with fellow leader Charlie Mellick and lead his team to the best result.

Harry and the boys from ACT will put their best foot forward when they face off against Western Australia in their first round of competition.