$21 million for cycle ways and footpaths in Budget 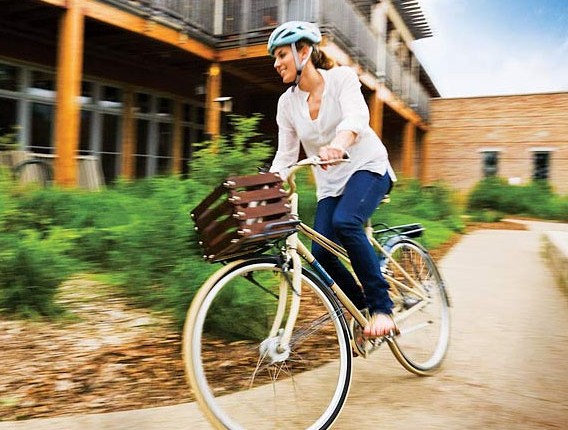 Cycling and pedestrian infrastructure, including a new Belconnen Bikeway, will receive $21 million in the upcoming ACT Budget as part of $33.8 million outlay for Canberra’s town centres.

A joint release from Minister for Transport and City Services Meegan Fitzharris and Minister for Urban Renewal Mick Gentleman said an ‘active travel’ loop linking the Belconnen Town Centre, Lake Ginninderra foreshore and the area’s sport and study institutions would extend and complete the design work already under way on the Belconnen Bikeway, which was a 2016 election commitment.

“These new works will deliver a network that improves the Belconnen Town Centre and provides better links with suburbs like Bruce, Macquarie, Page and Florey,” the Ministers said.

In Woden a new separated cycleway will be built, as well as verge improvements along Corinna Street from Furzer Street to Callam Street.

The cycle paths on Melrose Drive and Ball Street will also be widened.

Other priority works identified in the Woden Town Centre Master Plan will also be completed to improve the streetscape.

“We are investing now in the Woden Town Centre in anticipation of light rail from Civic to Woden and to encourage more active lifestyles in the Woden community, by providing inviting, safe and appropriate active travel infrastructure,” the Ministers said.

In Civic, the City Renewal Authority will upgrade the heritage-listed Sydney and Melbourne Buildings, as well as improve the streetscape in Braddon around Haig Park.

The Authority will also be funded to roll out more events and activations across the City, Dickson and Braddon precincts following the popularity of early initiatives like the pop-up park in Garema Place.

The Government is seeking feedback on the initial bike path design for Belconnen.

There will also be a drop-in session at the Belconnen Arts Centre on Sunday 3 June from 10 am to 12 pm.

Health Minister Meegan Fitzharris and Mental Health Minister Shane Rattenbury say there is no money for additional psychiatric care in Canberra from the Barr Government. In the meantime please take this $21 million for cycle paths and over $1 billion for a tram. The financial priorities of the ACT Government is a Fu#k+ng joke!
As long as Rattenbury is happy all is good……please. 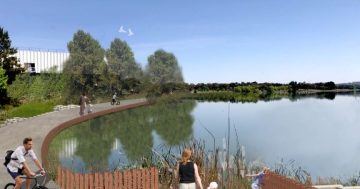 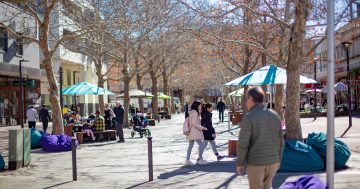 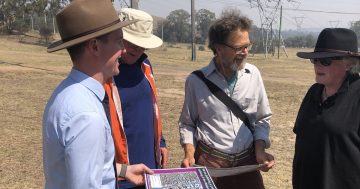