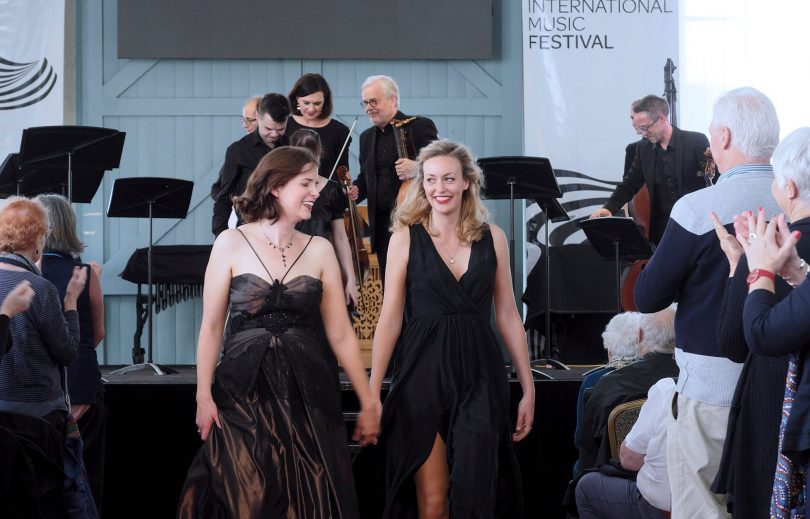 The Canberra International Music Festival began 25 years ago with a group of passionate music lovers who hosted concerts in their own houses. A quarter-century later, the Festival which concluded this weekend has set new records for attendance, four and five-star reviews from national critics and standing ovations.

Community roots remain strong: 40 per cent of resources come from individual donors, the business community, venue partners, the diplomatic community and a large team of volunteers. But where once small groups of friends would gather in a sitting room, this year 43 events were held over 11 days in venues as diverse as Mt Stromlo and the Braidwood Anglican church in addition to national institutions and the central Fitters Workshop venue. More than 8000 tickets were sold, with a number of sold-out events on the program.

While the focus was on the great works of JS Bach, artistic director Roland Peelman spun his concept well beyond classic chamber music renditions, bringing in African kora music, cutting edge augmented pianos and the Ntaria women’s choir from Hermannsburg. 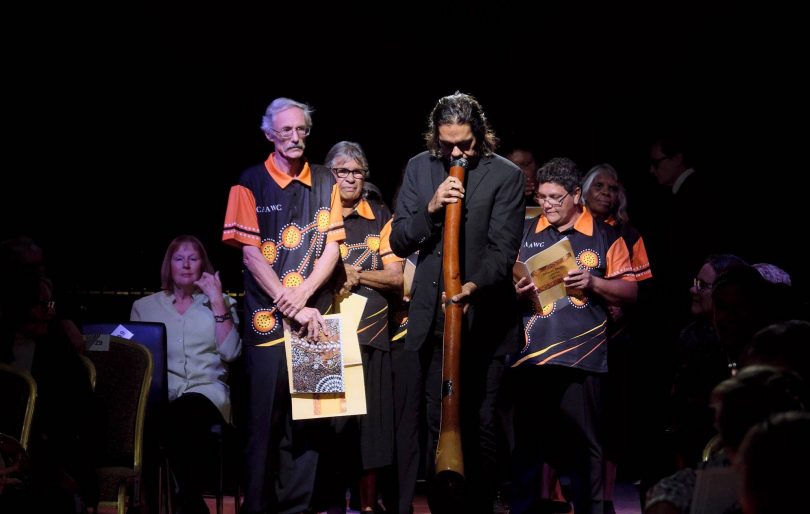 General manager Alex Raupach says that Peelman’s birthday gift to his Canberra audience “was even more warmly received than we could have expected, Canberrans truly do love Bach and Roland showed them every side of Bach and his legacy.

“This festival represents extraordinary growth for us as an organisation, one that we want to maintain and build on as we look to the next 25 years.”

Raupach says there were purists and hardcore early music fans but also people who had never set foot in a concert hall before. “That’s a great success for the festival but also speaks to the universality of Bach that when it comes to great music, there is an appetite for innovation.”

Festival chair Bev Clarke identifies the audience connection with the music as a unique factor in the festival’s success. “Roland gives them things to explore and presents it in different ways. The audience doesn’t have to like everything and they take that in their stride but they go along because they’re interested in finding out more.” 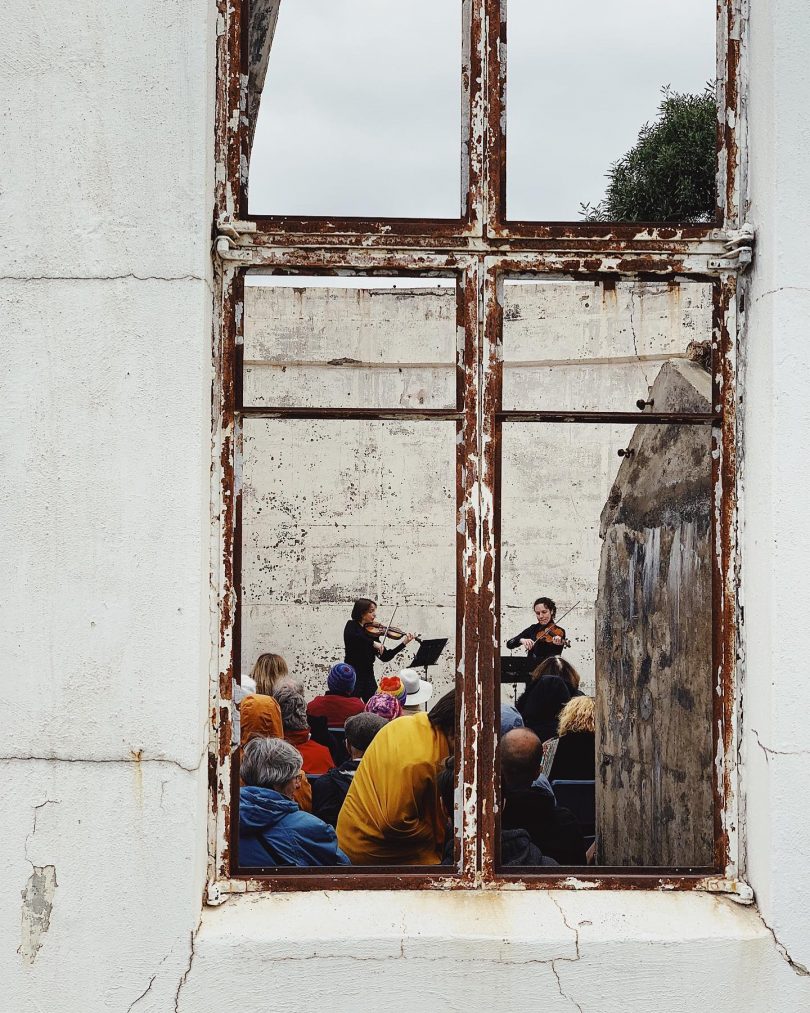 This year’s Festival featured expanded educational and intellectual content, as well as the music. Clarke says masterclasses, the Bach for Breakfast program of performance and conversation, artist discussions and the chance to meet many of the artists post-performance meant that people got unique creative insights in a festival context.

“The number of interstate patrons suggests the festival is highly valued by lovers of classical and contemporary art music around Australia.”