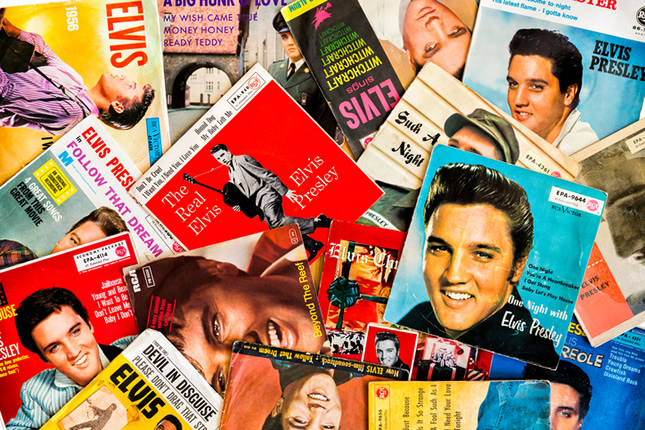 Get out all your Elvis gear and head to Parkes next week. The bustling Central Western NSW town will host its 25th Elvis Festival from 11 to 15 January 2017.

If previous festivals are anything to go by, Parkes will be really rocking at a whole gamut of events ranging from concerts to street parades, gospel services and a renewal of vows ceremony. Two renowned international Elvis tribute artists – Pete Storm from the UK, and Jake Rowley from the US – will perform four high-energy shows.

Traditionally home to the Wiradjuri people, it was the discovery of gold in 1862 that led to the establishment of a canvas city called Currajong. Further lodes (Bushman’s Gold Mine) meant the area became one of the richest gold producing regions in the colony of NSW. After then NSW premier Henry Parkes (he was premier for five terms) visited in 1873, the name of the town was changed to Parkes.

At the excellent Visitors Centre at the northern edge of the town on the Newell Highway there is a recreation of Parkes’ birthplace, Moat House Cottage, in Coventry in England. He came to Australia in 1839 with his first wife Clarinda. A fascinating 15-minute video outlines his achievements leading up to his being called the Father of Federation although he died in 1896 a few years before that momentous event in Australia’ history.

Parkes was a man ahead of his time espousing notions of equality, suffrage and the establishment of the Federation. There is a statue of Henry Parkes in the main street which is named after Clarinda.

Also at the Visitors Centre is a splendid small King’s Castle Elvis exhibit with some real items from the Elvis collection in Memphis, the Parkes Motor Museum and the Henry Parkes Museum contains local historical items and antique machinery. 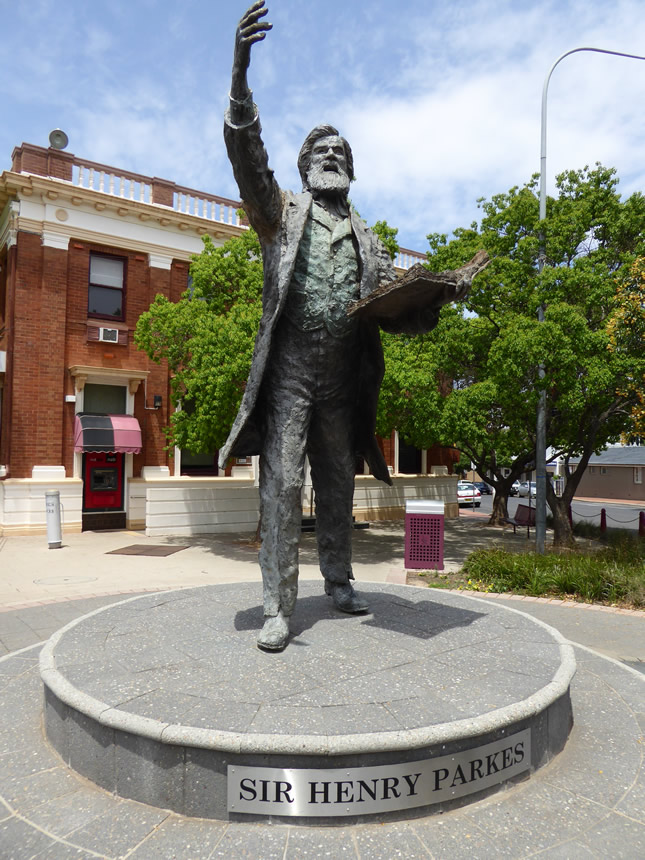 Parkes is a typical thriving country town with a number of lovely old buildings including some fine churches and municipal buildings. Cooke Park is a large open space at the southern end of the main Clarinda St and a venue for many of the Elvis celebrations. In Kelly Reserve a 3075 S Class steam locomotive memorialises the contribution made by the railway pioneers of Parkes. Of course there just has to be a Hotel Gracelands.

There are many boutique shops in the CBD, some good restaurants (I recommend Bella’s Italian Restaurant), clubs and the range of accommodation including caravan parks will suit all budgets. I stayed at Station Motel next to the Visitors Centre and the unusual building clad in corrugated iron (real country effect) was very comfortable and well-appointed. 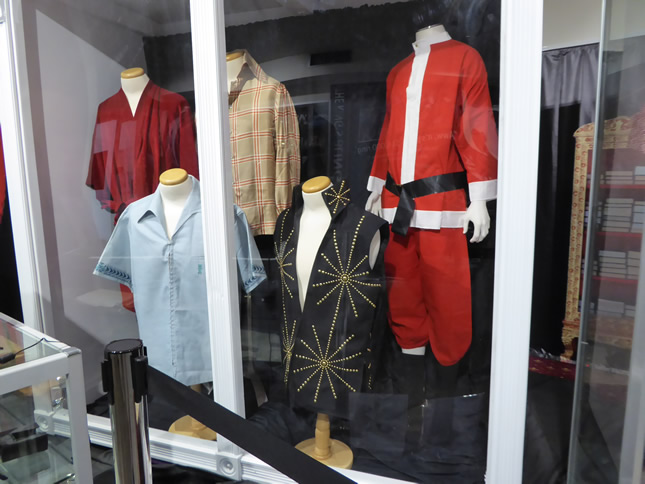 Parkes is a comfortable three hour drive from Canberra via Cowra. The busy Newell Highway runs north to south through the town.

Middle Photo: Statue of Henry Parkes in main street of Parkes
Above Photo: Some Elvis outfits at Elvis exhibit in Visitors Centre, Parkes

Diane Clare - 11 hours ago
Lizzie Rose - we used to stop there for dinner on the way down to Broulee. Do you remember getting a lolly from the dolphin c... View
Community 3

MERC600 - 12 hours ago
Tis a sad thing. Have wandered in at various times over the last 30 odd years, and will miss the tav and Jenny and Gumby. Sti... View
John Coleman - 13 hours ago
Alicia Conley as long as your protest doesn’t delay my McNuggets order thanks View
Opinion 106

Dan Adams - 13 hours ago
Sign and share the petition to return the limits back to 60km. https://chng.it/chvTLkD8bc View
News 198

Dan Adams - 13 hours ago
Sign and share the petition to return the limits back to 60km. https://chng.it/chvTLkD8bc View
Community 23

bj_ACT - 13 hours ago
The Xpresso buses used to get people from Tuggeranong suburbs like Kambah and Wanniassa or Calwell and Richardson into Civic... View
News 24

@The_RiotACT @The_RiotACT
When it comes to collecting, we reckon there are few wiser than Canberra's Angela Plant. After all, she collects owls - a group of which is called a Parliament - such is their perceived cleverness (or the name's ironic) https://t.co/Bv0XLJgpNL (10 hours ago)

@The_RiotACT @The_RiotACT
The winners have been announced for a Father's Day scarecrow competition, with more than 600 votes cast on 51 colourful and creative entries. Take a browse through some of the entries https://t.co/BSQd7MWk8A (11 hours ago)