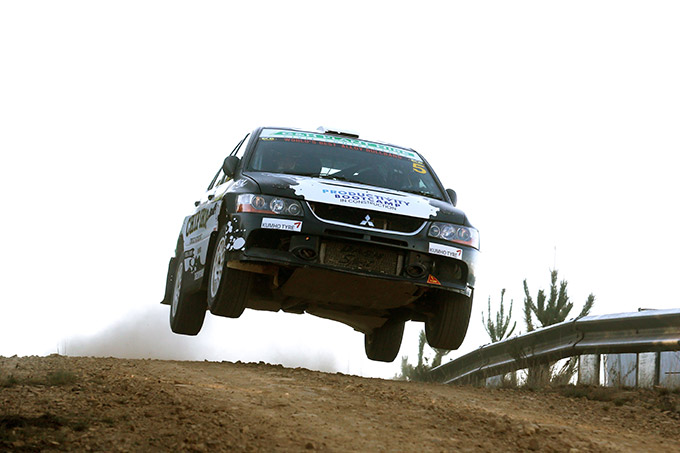 We’re lucky here in the nation’s capital, to have such an effective and professional local rallying organisation, pretty good support from the local community, and some of the best tracks in the country to boot.

So you really shouldn’t need any more persuading to get along to the National Capital Rally this weekend. But just in case you do…

Canberra is typically overlooked in many international sports, but this is one where we’re punching above our weight on the global stage. 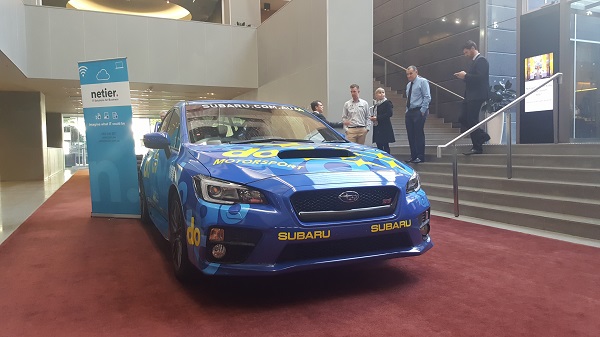 The Brindabella Motor Sport Club was left with just 100 days to organise the event, after the Queensland round of the FIA Asia-Pacific Rally CHampionship was unexpectedly cancelled.

They jumped at the chance to bring the international round back to the capital, where it was last held almost ten years ago, even though it meant moving the planned annual event from October forward to May.

There are bigger and better-funded organisations that seem unable to organise their way out of a wet paper bag – but this team has managed to pull together a world-class event in record time.

As a result, you’ll see 49 entrants and 16 teams from nine different countries kicking up the dirt this weekend.

2. See some of the best drivers in the world

Rally drivers are widely recognised and respected as the most skilled (and some would say, bravest…) in motorsport.

They race at speeds similar to other sports, but they do it on dirt roads and gravel, surrounded by trees and possibly wildlife, and at the mercy of changing conditions.

In most events, including the National Capital Rally, drivers will only be able to race the course and plot their navigation a couple of days before the race, and only at normal road speed.

The first time they drive the course at full speed will be in the competition.

Hot Tip #1: You’ll want to look out for reigning APRC champion Gaurav Gill in the Skoda Fabia R5 (below). This is one of the most powerful cars that the Canberra forest roads have ever seen. 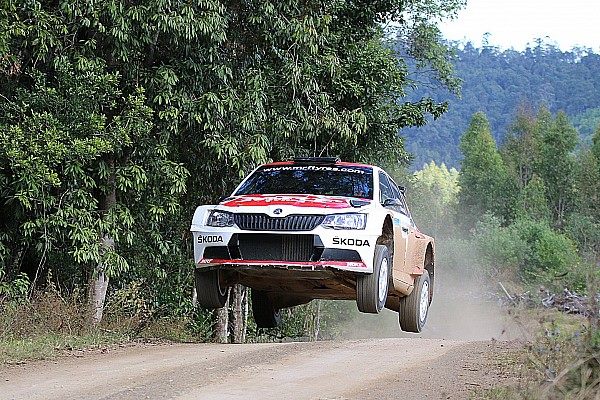 3. Get up close and personal 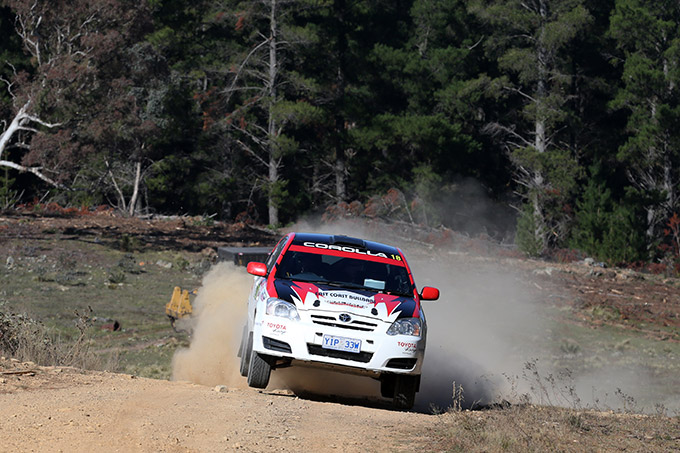 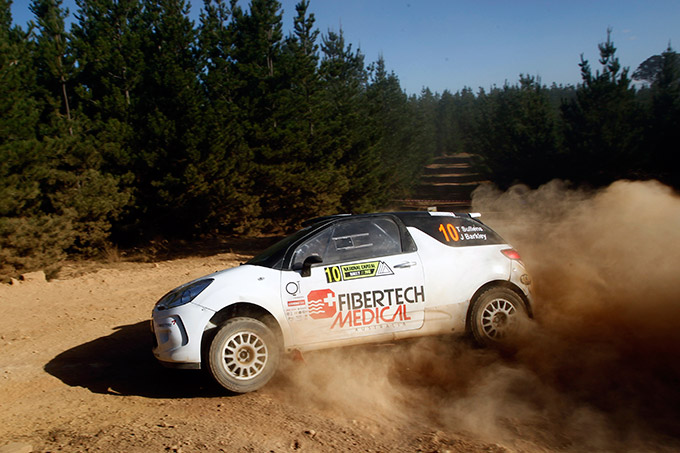 Spectator options from Majura Park to the Cotter region will be bigger and better than ever this year, to cater to the growing popularity and expected crowds.

Think improved locations as well as better services, from kids’ jumping castles to car displays and lots of food and drink options.

Hot Tip #2: The National Capital Rally team even publishes a helpful guide to the best spots – check out nationalcapitalrally.com.au/spectators

If Canberra is the spiritual home of rallying (and it is), then Neal Bates is our Guru, and he was kind enough to give me a quick behind-the-scenes tour of his church – I mean, his workshop in Hume – last week. 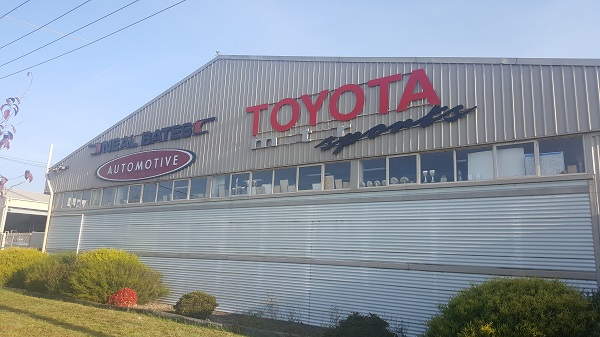 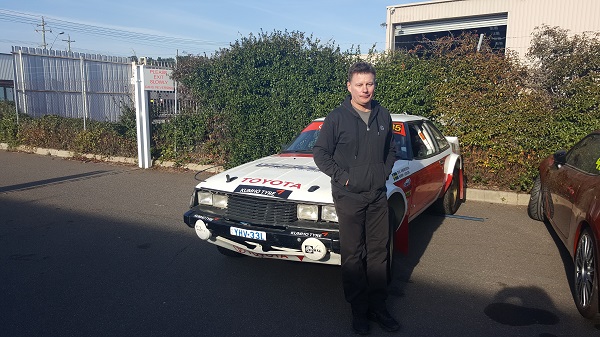 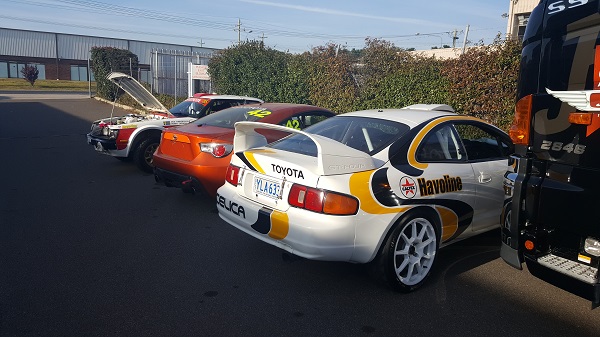 I got a sneak peek at the cars he and his boys will be driving this weekend, as well as one that’s under wraps for a future launch date. 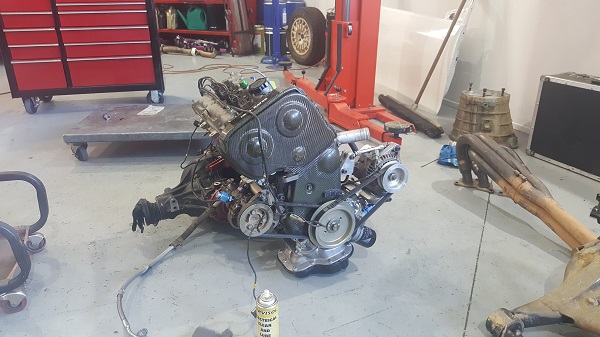 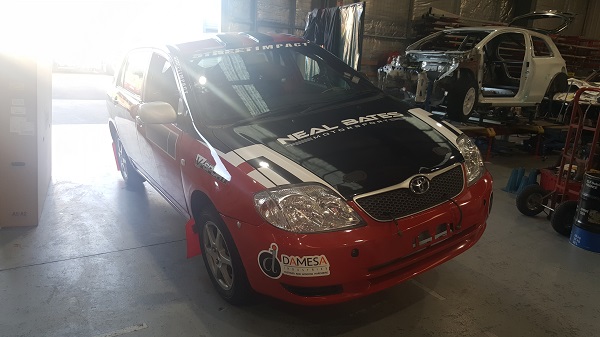 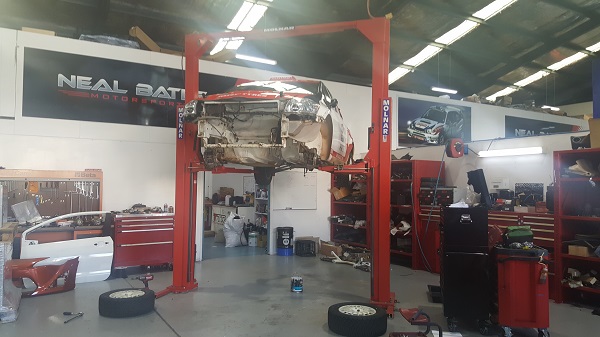 For the first time, all three racing members of the Bates family will be competing in different classes, sharing the pressure of driving in front of their hometown crowd.

Harry Bates was on his way to an Olympic career in race-walking until he was sidelined by an injury. After catching the family’s motorsport fever, he will line up this weekend opposite his arch-rival and close friend Molly Taylor, competing for the CAMS Australian Rally Championship (ARC).

Taylor is the daughter of rally legend Coral Taylor – who drove with Neal Bates to secure four national championships – and is also the winner of the 2016 ARC overall classification.

Younger brother Lewis Bates will also be a contender this year in the ARC2 class, making a welcome comeback in a leased vehicle after his Corolla was destroyed by fire in Ballarat Vic in March.

And finally, Neal himself will be competing in the Classic section of the competition, lining up his beloved vintage Celica alongside the other pre-1981 classic cars. Alongside Coral, Neal has just been inducted into the Australian Motor Sport Hall of Fame. 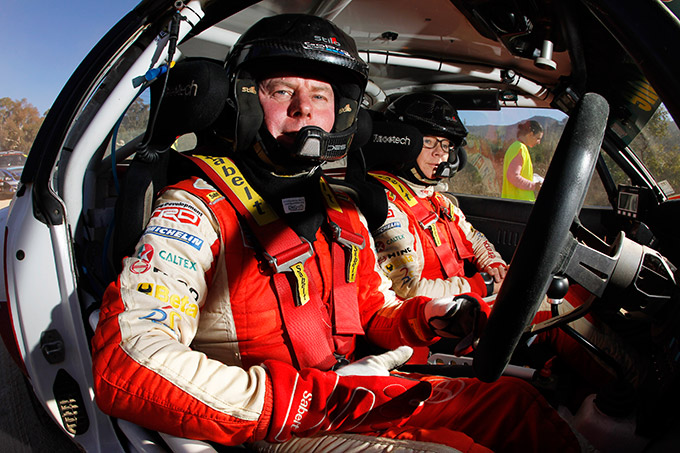 Hot tip #3: Even if you’re already busy over the weekend, you can get an early taste of the event. Knock off work early on Friday, head to the Realm Hotel for a drink and to watch the ceremonial start of the rally at 4pm.

5. Stuff can – and does – go beautifully wrong.

Let’s be very clear, everyone wants all the drivers and cars to finish the race safely and in one piece.

But aren’t the thrills and spills so much a part of what makes motorsport so exciting?

And it wouldn’t be an international-standard championship round if we didn’t see the dusty underbelly of at least one vehicle.

Remember last year, when a passenger enjoying a ‘hot lap’ ride-along got the full rally experience after the car unexpectedly flipped and rolled on a treacherous stretch of road? All escaped unharmed, barring the possible cost of purchasing new underwear.

The improving quality of in-car audio and video means we can all share in the pants-wetting fun – check out this video of Leigh Gotch and John McCarthy coming off second best to the infamous Mineshaft in 2013.

The Canberra forest tracks are serious business and no walk in the park (pardon the pun). Parts of the course are notorious for ‘ball-bearing gravel’, which will make for some interesting corners. 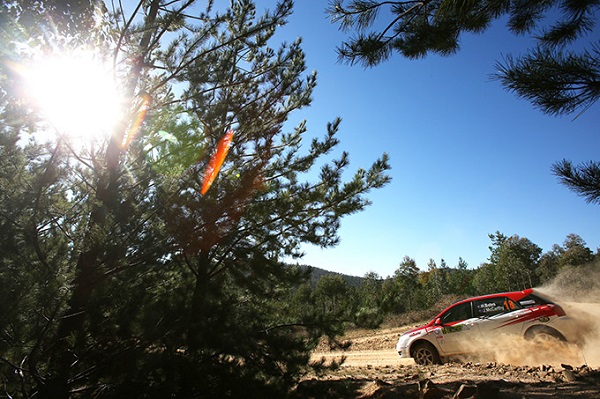 Are you heading along to the Rally this weekend? Got any more hot tips for us?

All images from 2015 NCR courtesy of CAMS Australian Rally Championship. Image of Gaurav Gill from facebook.com/GillRacing

chewy14 - 54 minutes ago
JC, Sorry but that's just ridiculous. With the light rail, the NCA requirements have been known since day dot and is complete... View
chewy14 - 5 hours ago
JC, Convenient that you won't reply to the detail, it's understandable when you're backing something so logically indefensibl... View
chewy14 - 5 hours ago
JC, Politics had nothing to do with either decision which had extremely solid planning reasons behind the decisions. If you n... View
Opinion 16

Marc Edwards - 60 minutes ago
Brian Ashcroft well Brian it’s an issue that causes the nimbyism, the belief that the upkeep or lack of is the issue. View
Brian Ashcroft - 1 hour ago
you were making sense until the gardener part View
Frank Booth - 11 hours ago
It's so reassuring to know that all I have to do to ensure that I have no problems with my neighbours is to ensconce myself w... View
Breaking 3

Valleyboy - 3 hours ago
How utterly tactless to make this announcement just days after Sarah Caisip from long-running coronavirus-free Canberra was s... View
Community 1

chewy14 - 5 hours ago
Simm, I'm unsure what your comment has to do with mine seeing as though you haven't actually made a point.... View
JS9 - 8 hours ago
You can hear the squeals already chewy when it is suggested, under their preferred model for them to pay a contribution throu... View
News 1

Warwick Bradly - 22 hours ago
I think the Birdman Rally is probably a bit like drive-ins. Nice memories, might make for a novelty for a bit, but really jus... View
show more show less
*Results are based on activity within last 7 days

Capital All Ford Day on again this weekend, showing off shiny cars to raise money for charity

@The_RiotACT @The_RiotACT
@BALLawyers is leading the charge against agencies that have not taken into account allowances when reporting super payments https://t.co/nqA5M3ZR5k (1 minute ago)