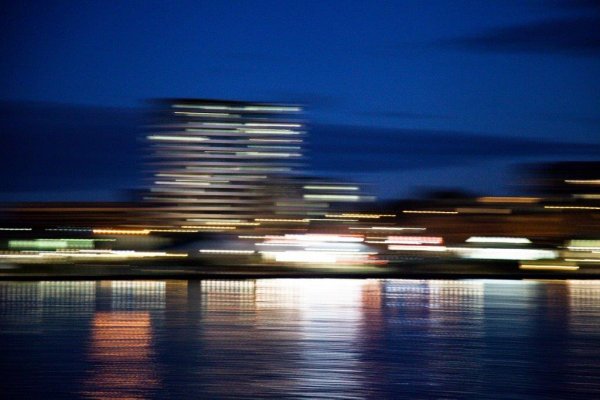 Photo is by retired 7.30 reporter / producer Jeremy Thompson (Belconnen from the Lake).

@The_RiotACT @The_RiotACT
How do you rate @Channel7’s coverage of the Tokyo Olympics? Given the circumstances, Tim Gavel, who's commentated at seven Olympics, says it's been remarkable https://t.co/YMoHbEE7Md (16 minutes ago)