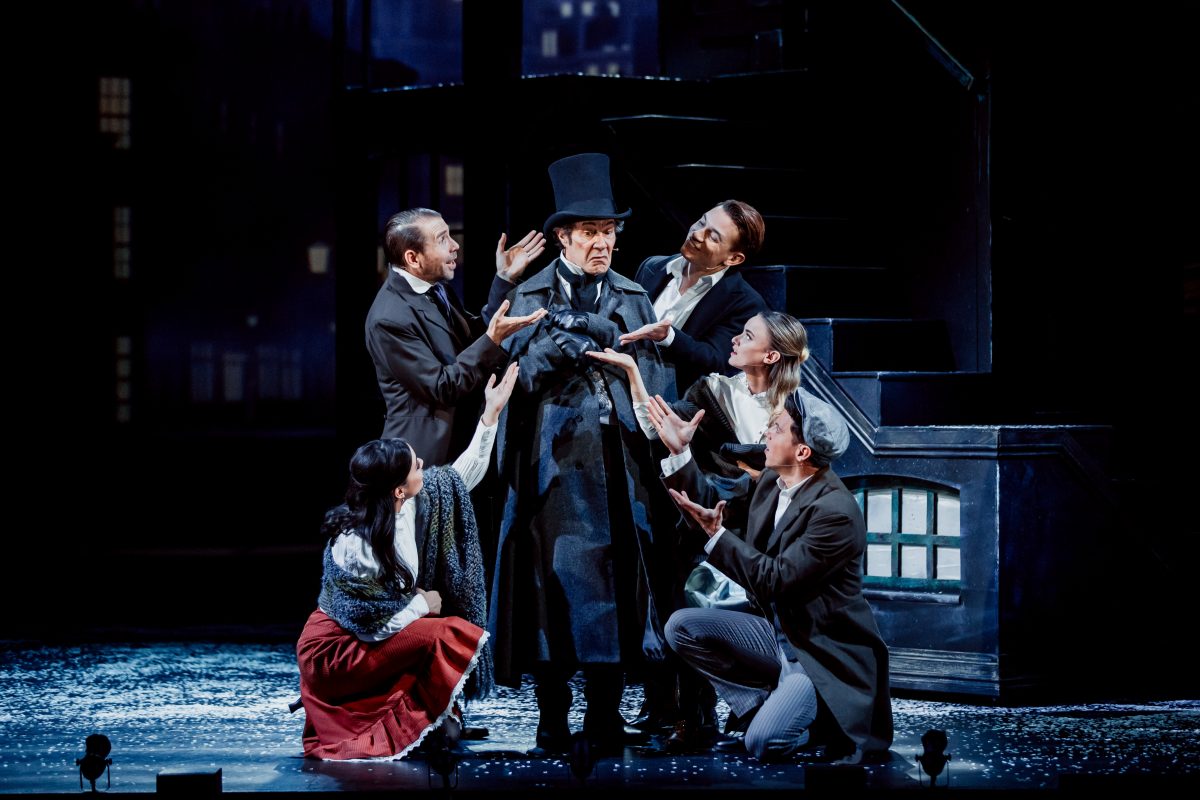 An award-winning stage adaptation of Charles Dickens’ A Christmas Carol is coming to Canberra this December. Filled with song, humour and festive joy, this much-loved classic is brought to life through grand-scale theatrical spectacle, a signature of production company, shake & stir theatre co.

“It’s great we can bring it down to Canberra,” actor Bryan Probets says. “It is a show that deserves to be shared and seen by a wider audience.”

In case you’re unfamiliar with A Christmas Carol, here’s a quick precis. We meet the miserly and cantankerous Ebenezer Scrooge on Christmas Eve. Desperate for the holiday season to be over, he fails to engage his staff, family and members of the community in Christmas cheer.

Later that night, as he broods at home alone, Scrooge is visited by four ghosts who guide him through fragments of Christmases past, present and future. This journey, while comforting and painful, offers Scrooge a possible path to redemption: can he embrace a spirit of festive generosity before it’s too late?

“The show has such a timeless message,” Probets says. “I think that is why A Christmas Carol gets done so often. You get caught up in the kaleidoscope of it, the warmth and colour, the story and that message behind it.” 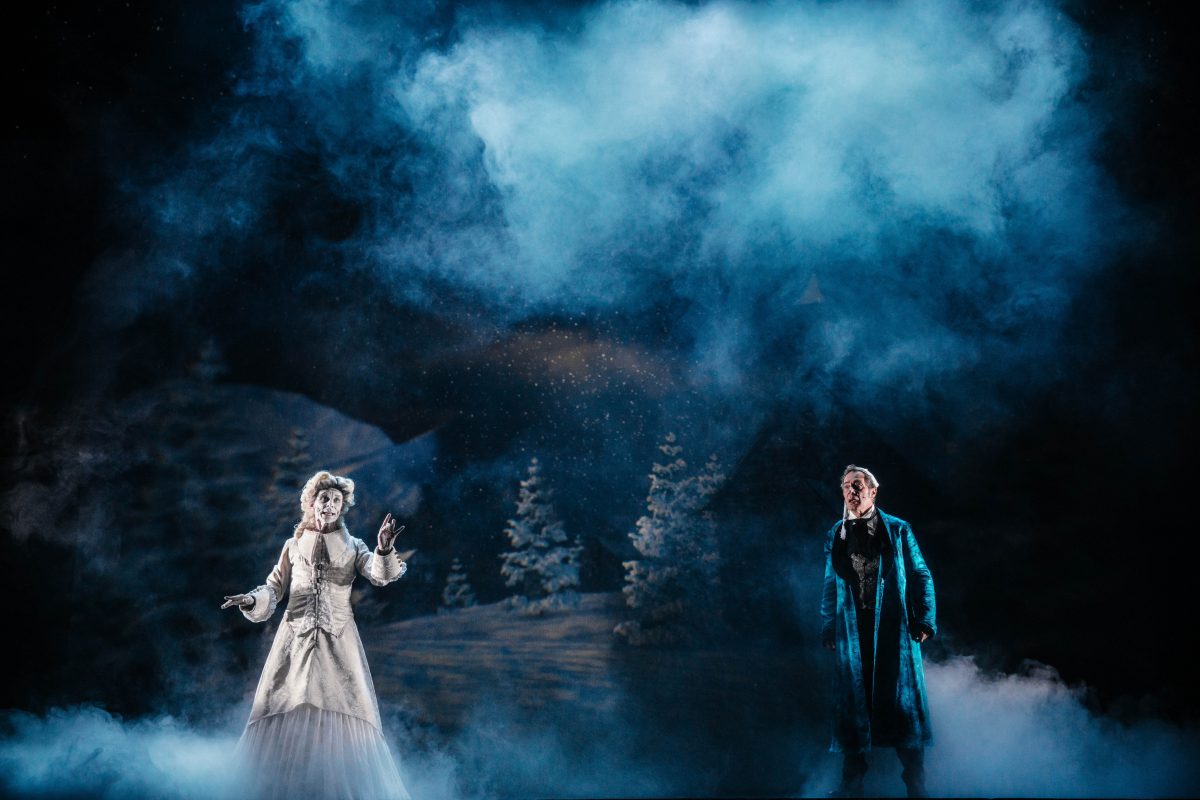 This year, alongside a cast of 10 other actors and performers, Probets will play three of the four ghosts. “It is a really enjoyable process to tackle the ghosts as people rather than spirits,” he says.

“It is interesting too, because when you look at the text Charles Dickens wrote, the ghosts are very personable creations.”

With rehearsals starting next week, Probets ponders a question about ending each year with A Christmas Carol. “It is ironic that we have a show set in London during their winter and here we are in Australia replicating that in 32-degree heat.

“When I start rehearsals each year, everything comes back so fast. It’s like putting on a very familiar piece of clothing. Each time I can choose to play the same note I have been playing or I can choose to do something a bit different.

“We have such a great director in Michael Futcher who pushes us in new directions.”

The production also draws on intricate costumes and modern technology to give shape to the story on stage.

“They [shake & stir] make great, really sophisticated use of technology and multimedia in their shows,” Probets says. “I don’t want to give too much away or spoil things but there is very clever use of visual effects and special effects in this show.”

This blending of live performance and technology has become a signature of shake & stir and something Canberra audiences may be familiar with in recent productions such as Jane Eyre and The Twits. 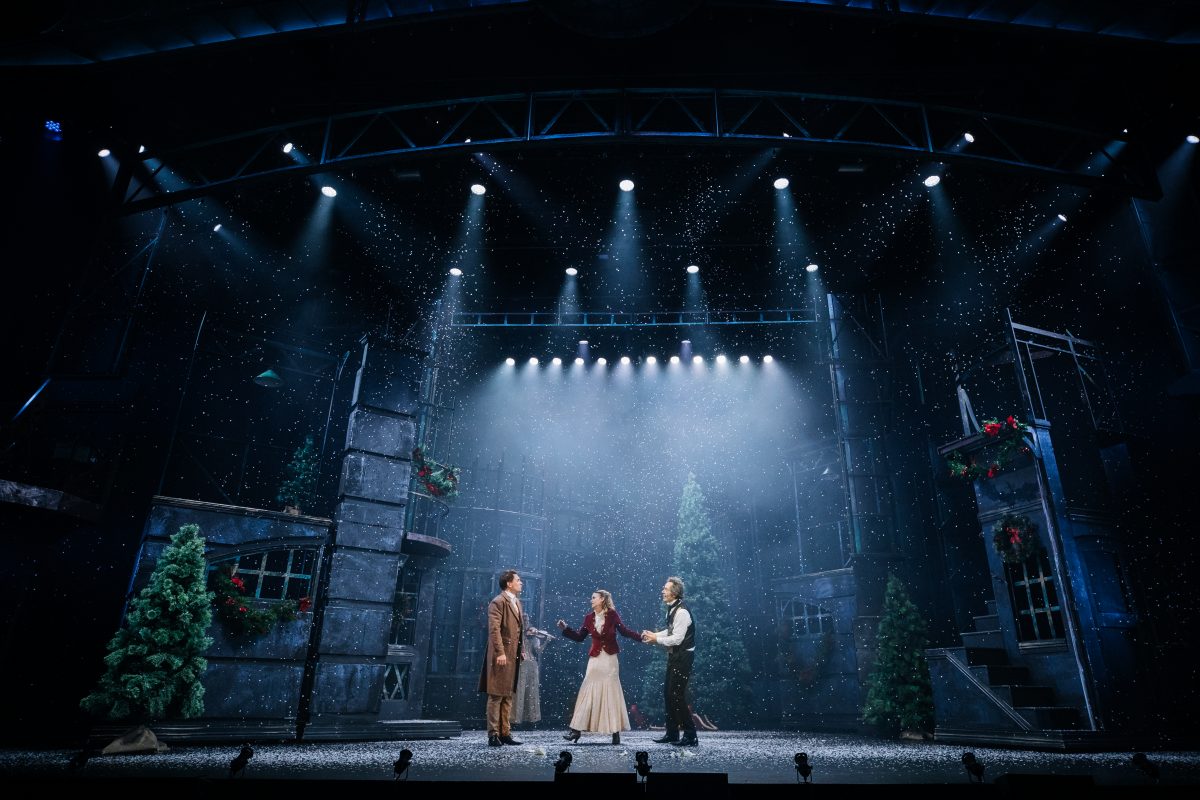 With A Christmas Carol running until Christmas Eve, the production offers an opportunity to come together over live performance and experience something magical and ephemeral.

“That is special,” Probets says. “Especially when it is about something like Christmas, which symbolises lots of different things for different people. A Christmas Carol is such a good unifier, a good solid show that is very entertaining and thought provoking.

“The show offers a nice little cap to finish the year and segue into Christmas.” 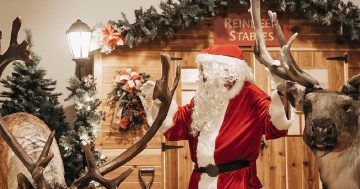 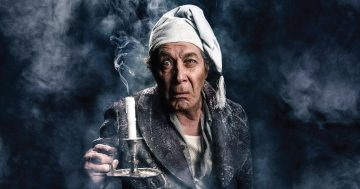 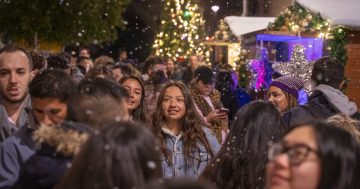 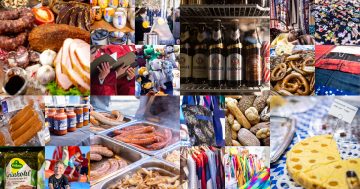 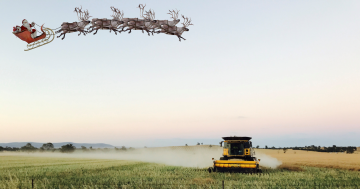 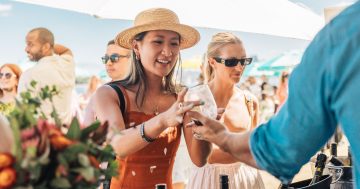 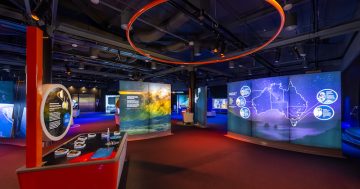