A culture of waste 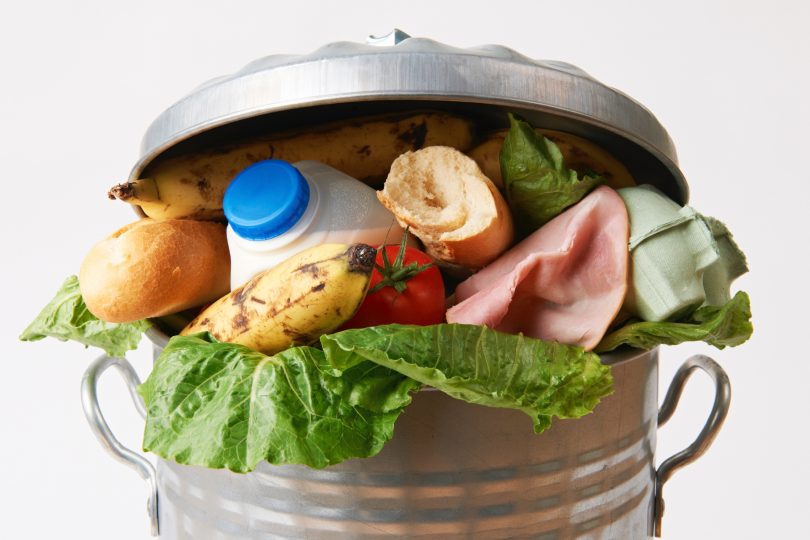 Australian households waste an average $3,800 every year on uneaten food.

Think of all the times you’ve scraped a heap of uneaten food off your (or your kids’) plate into the bin. Every loaf of bread, bottle, or packet you’ve thrown out because it had passed its used by date. Every time you’ve seen “reduced to clear” at the supermarket because the product is nearing its end date.

According to OzHarvest, Australian households waste an average $3,800 every year on uneaten food. It’s the equivalent of a nice family holiday, or an expensive piece of furniture. Many of us have come to accept a culture of food wastage, and forget the countless individuals and families struggling to put any sort of meal on the table.

However, although we may be part of the problem, many of us also recognise the desperate need for a solution. When the Vikings Group asked staff and members to vote on the type of charity they would partner with for the 2017-2018 financial year, “food rescue” was the overwhelming favourite.

As a result, Vikings Group chose OzHarvest as their charity partner in July last year.

OzHarvest is a national organisation that rescues food from supermarkets, caterers, restaurants, government departments, businesses and even homes before it becomes waste. They then use an app to distribute it to local charities who need it most.

Their volunteer teams are also on a mission to create cultural change, by educating communities on food sustainability and nutrition.

Sarah Gilbert, Sports and Community Program Manager for the Vikings Group, says, “We’re so proud to have been able to partner with OzHarvest this financial year. The work they do to prevent food wastage and help our most vulnerable community members is fantastic.”

Over the past 11 months, Vikings Group has supported the Canberra chapter of OzHarvest with:

And as an official sponsor of the Brumbies, the Vikings Group have also been offered one of the Brumbies’ home games to raise awareness for their charity of the year.

That home game is this Sunday, when the Brumbies take on the Sunwolves at GIO Stadium from 4 pm.

“Volunteers from OzHarvest and Vikings Group will be at the Stadium on Sunday,” says Sarah. We’ll be giving out Thundersticks and will be on hand to chat about OzHarvest and the work they do. One of our representatives will also deliver the ball for the start of the game, which is exciting!”

If you’re going to be at the game, be sure to show your support with a wave, a chat or even a donation.

If you can’t make it to the game, you might like to attend the OzHarvest Dollar Ball, which will be held on 23 June at Lanyon Vikings. Tickets are from $99 pp and include an evening of food, drinks and entertainment.

To learn more about the important work they do, and how you can show your support, visit OzHarvest.

This community message is brought to you by Bendigo Bank, Official Community Banking Partner of the Brumbies.

It can particularly be a challenge when you live on your own because there’s only one person to get through that loaf of bread, that block of cheese, you name it, before it goes off. And it’s always cheaper to buy in bulk, so you need to figure out what quantities make the most sense to buy in (and you can’t buy, say, half a head of lettuce). I try not to waste anything and mostly succeed but there’s always something that ends up getting chucked every now and then.

But yes, it is amazing how much food some households waste. 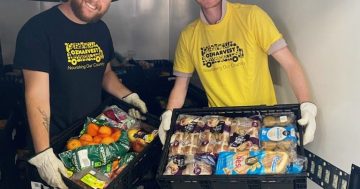 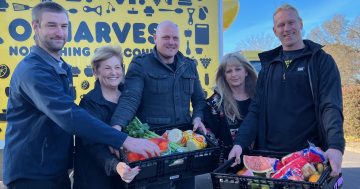 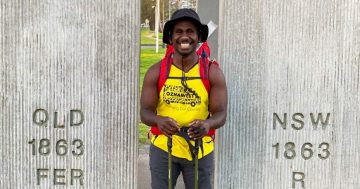 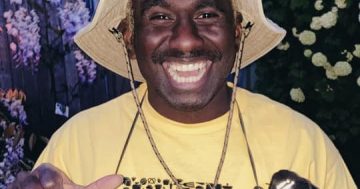 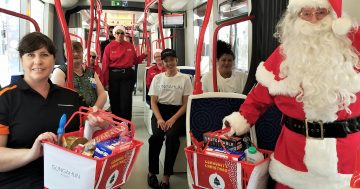 16 November 2021 | By Communities@Work
Start the conversation