Academy Club to close its doors after 15 years of partying 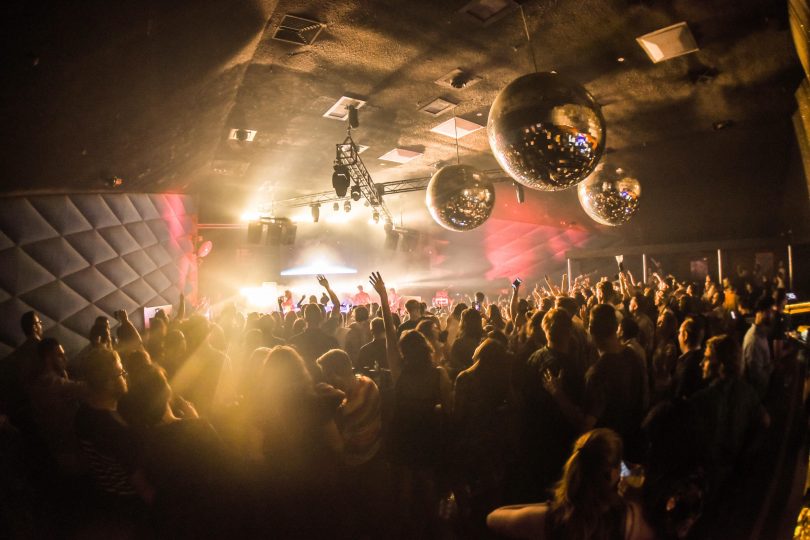 Photographer, Matt Sanford has been capturing Academy in all its glory for years.

Calvin Harris, Disclosure, Justice, Peking Duk, Ruby Rose, Muscles, T-Pain, Pendulum, Tkay Maidza, SAFIA. This might sound like your 2014 Falls Festival wishlist, but it’s also (part of) the long lineup of world-conquering acts that have graced the stage at Academy over the years.

And sadly, it’s a list that’s set to stop growing, with the announcement last week that the iconic club in the Canberra CBD will be shutting its doors at the end of April.

Rather than renewing the lease on the space and running the risk of losing the love, the venue’s managers outlined that closing down “felt right.”

“After 15 years of packed dance-floors and amazing memories, the team behind Academy has decided to flick the off switch on those big‘ol mirror balls once and for all,” reads a statement on Academy’s Facebook page, which has gone on to garner a groundswell of support for the club online.

“A huge thank to everyone that filled our dance-floor every week. You have allowed us to do something that we love… create a place to get wild each week and put on huge headline artists.”

Since opening its doors in 2003, the converted cinema space has been the focal point of many a night out in Canberra, sporting a multi-level dancefloor and the city’s biggest roster of touring DJs. 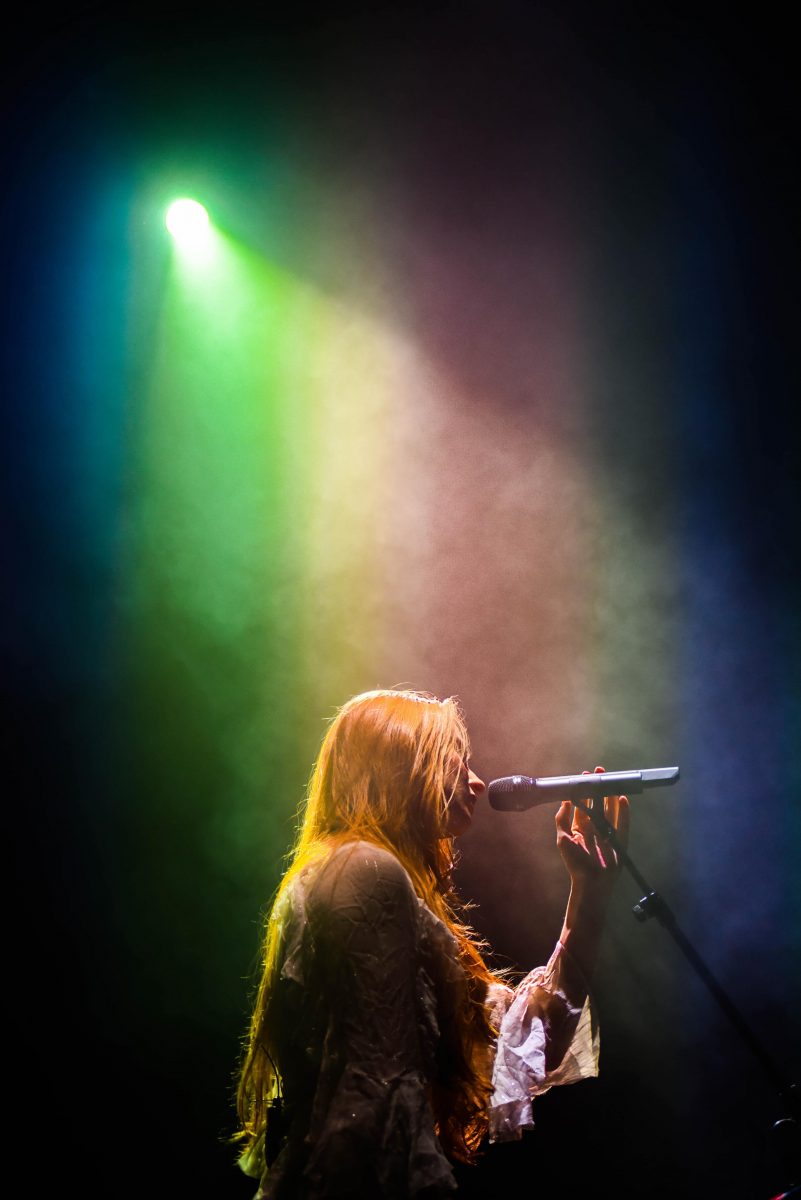 In recent years, Academy established itself as a promising venue for indie rock, pop and punk shows, with appearances from the likes of Dan Sultan, Press Club, Vera Blue, Stonefield, Hands Like Houses, and Asta.

Academy’s announcement is the latest in a long, unnerving string of venue closures around town in recent months. Following on from ANU Bar’s final shows in early 2017 came the closure of LoBrow and The Front, as well as a dire start to 2018 for The Phoenix that saw Canberra’s arts community banding together to save it.

But there are still plenty of reasons to be excited about heading out in Canberra. Keep your eye out for exciting live music developments at UC Refectory and ANU Pop-Up in the coming weeks. And if a night out in Civic is more your vibe, Mr Wolf, Escape Ferocity, and Degenerate & Six are all set to ramp up activity as the weather gets colder.

And fear not, there are still a bunch of opportunities to get down underneath the city’s dankest mirror balls. Head over to the Academy website for the lowdown on their final events (sadly sans foam parties). 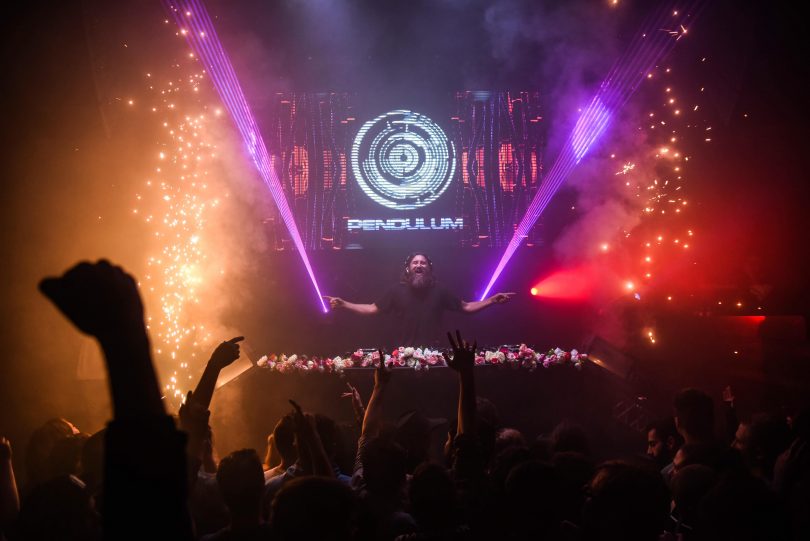 Drum and bass heavyweights, Pendulum are just one of the countless of acts to play Academy in its 15-year history. Photo: Matt Sanford.

What has been your favourite night out at Academy?

Winnie Stubbs - 10 minutes ago
Yes I say it is View
Michael Wittman - 13 minutes ago
Sandi Hyatt good riddance then 👋🏻 View
Carolyn May - 23 minutes ago
I moved here from the NT in 1995 - and I found it incredibly cliquey. It took me quite a while to find a good group of friend... View
Opinion 203

Karan Campbell-Davis - 5 hours ago
That's right, build more of those ugly, high density dog boxes, just like Sydney! 🙄 View
William Coats - 14 hours ago
what impact will further development in the Sullivans Creek catchment have on future flooding in Oconner and Lyneham. These a... View
Community 5

Jorge Gatica - 12 hours ago
Tom Porter they’ll have to de-moth and clear the spider webs first View
William Coats - 14 hours ago
will this announcment be followed through? or is it just another news headline like most others about health in the ACT View
Community 11

Donna Ainge - 13 hours ago
Hi Julie-Anne. Where in O’Connor did you live? Hakea Cres by any chance? View
News 13

Some plots of land are best used by harnessing the powers of an architect to maximise the best views and...
Property 1

I don't know about you, but I appreciate art because it's pretty. And because someone worked hard to make it...
Opinion 35

Recently, while speaking to a colleague who moved to Canberra a few years ago, I once again heard a phrase...
Property 35

@The_RiotACT @The_RiotACT
Canberra used to be like a big country town, but maybe we've become less friendly as we've grown. Zoya Patel asks, is Canberra too cliquey? https://t.co/Np4d6WUC2v (3 hours ago)

@The_RiotACT @The_RiotACT
Our latest #GigGuide is out, featuring everything from post-hardcore to punk to jazz, plus several shows on Aspen Island, home of the Carillon https://t.co/UUcPwnkjyq (13 hours ago)