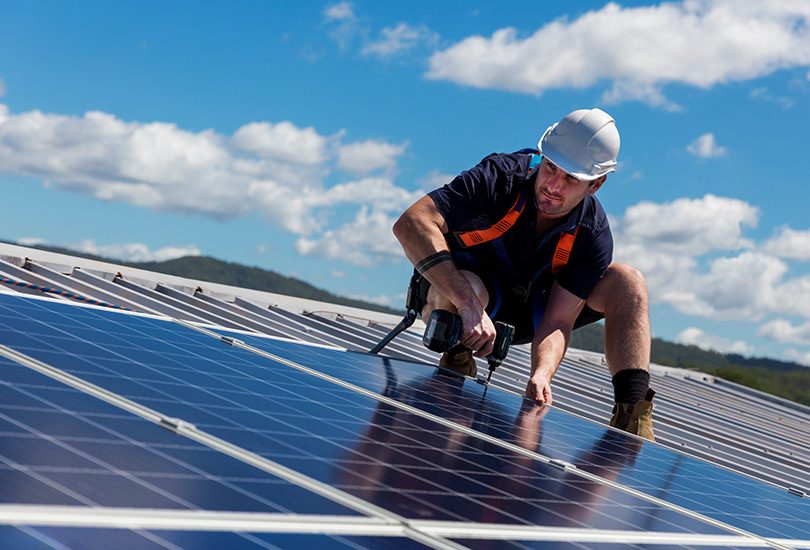 Eligibility for the ACT Government’s $150 million Sustainable Household Scheme to help Canberrans make their homes more energy efficient has been expanded as part of a $63 million commitment to climate change and the environment in next week’s Budget.

Chief Minister and Minister for Climate Action Andrew Barr said the four-year spend would focus on emissions reductions to meet the government’s net-zero target by 2045 and healthy habitats in Canberra’s bushland, suburbs and waterways.

Mr Barr said the Sustainable Household Scheme was a cornerstone program of the government’s climate change agenda over the next four years.

It has been running as a pilot program and will now be expanded after proving itself.

The Scheme offers zero-interest loans of up to $15,000 for eligible households to invest in energy efficiency upgrades, gas to electric appliance conversions and electric vehicle charging infrastructure.

It will soon be broadened to include the purchase of an electric vehicle.

The Scheme will also manage the Solar for Low Income Scheme which will receive another $3.1 million over four years to help low-income homeowners install rooftop solar with subsidies of up to $2,500.

Mr Barr said that during the pilot program, 260 households started the quote and loan process with more than $2 million of loans already approved and 51 products already installed in homes.

“The sustainable household scheme will provide more Canberra households with the opportunity to share in the benefits of sustainable technologies to make their homes more efficient,” he said.

The CEO of loan provider Brighte, Katherine McConnell, said that after the success of the pilot she was excited about the expansion of the Scheme and launching new products.

“This program will not just power homes, but also empower small businesses in the solar industry to hit the ground running after lockdown,” she said.

Households can now register through the Everyday Climate Choices website. 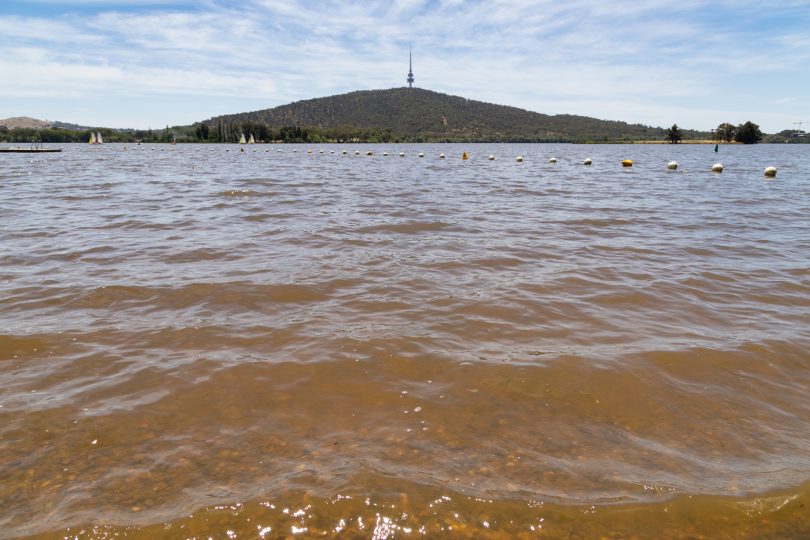 The Healthy Waterways program will be expanded. Photo: Michelle Kroll.

Most of the $63 million will go towards reducing emissions, including $15.3 million to reduce carbon emissions from the ACT Government’s Callam Offices in Woden, and $12.8 million over four years for the Emergency Service Agency’s Vehicle Replacement Program, which will add nine zero-emissions vehicles to its fleet.

Low-income homeowners and public housing tenants will also benefit from the first $5 million to be allocated to the $50 million Vulnerable Household Energy Support Scheme, which will help them cut their energy bills with subsidies to switch from fossil fuel gas to efficient electric appliances.

Clubs will be able to reduce their costs and reliance on pokies by making energy efficiency improvements with rebates of up to $75,000 through the Community Clubs Building Energy Efficiency Fund, which will receive $5 million over four years.

The Community Zero Emissions Grant Program will continue with $600,000 over four years. It will support community-led projects that help reach the ACT’s emissions targets and increase the community’s resilience to the impacts of climate change.

The Healthy Waterways program will be expanded with an extra $5 million to tackle water pollution that causes algal blooms by improving the management of green spaces and new developments.

There is also $3.6 million over four years for environmental offset planning, implementation, monitoring and research as part of the government’s land release program.

Funding of $3 million over four years will go to rapidly responding to biosecurity threats accelerated by climate change, including invasive species.

A further $3.1 million will deliver environmental biodiversity offset commitments, and $2.6 million over four years will support the government’s climate change adaptation and resilience commitments under the Living Infrastructure Plan: Cooling the City.