Working together, enriching lives
4 May 2021 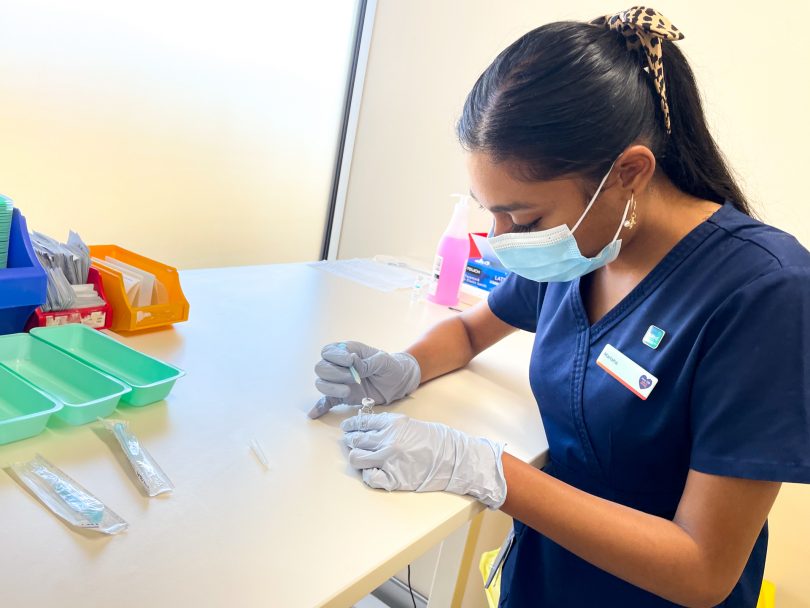 The ACT has stopped accepting the AstraZeneca vaccine from the Commonwealth, saying it has enough stock. Photo: Supplied.

The ACT Government has temporarily paused its acceptance of the AstraZeneca vaccine from the Commonwealth Government as the vaccine’s rollout progresses to the next stage.

People over the age of 50 have had their eligibility for the vaccine expedited this week but will only be able to book in for the AstraZeneca jab. Pfizer stocks are being held for people under the age of 50 who were in the first two phases of the rollout but have not received their jabs yet.

AstraZeneca will be rolled out at the ACT Government-run clinic at Calvary while the Garran Surge Centre has gone back to being a Pfizer hub.

An ACT Health spokesperson said the government has “sufficient doses in stock to carry out vaccinations at the Calvary vaccination clinic”.

The government confirmed it had received 1700 doses of AstraZeneca on Sunday, 2 May. The clinic will have the capacity to administer around 600 to 800 a week and operates between 8:00 am and 3:30 pm Monday to Friday.

The government also received 5850 Pfizer vaccines on the same day and is expected to receive 7020 more on Sunday, 9 May and Sunday, 16 May. The Pfizer vaccine is calculated on the basis that each vial contains six doses, but this is subject to the availability of a particular syringe – low dead space needles – to extract six doses.

Otherwise, five doses can be extracted from each vial.

The Garran clinic has the capacity to vaccinate more than 7000 people a week.

Regular GP clinics will then join the expanded rollout from 17 May. Canberrans over the age of 50 can book to get the jab from their local doctor if they participate in the rollout. As such, the number of doses distributed directly to GP clinics are not included in government figures. 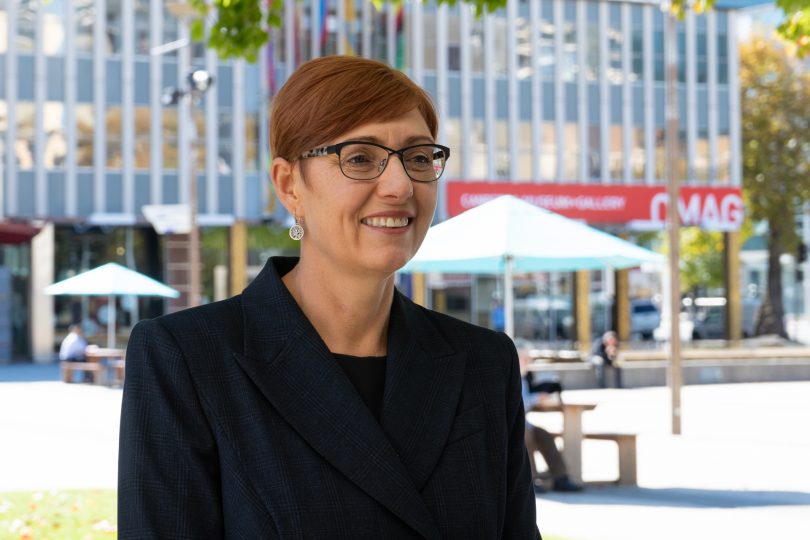 Minister for Health Rachel Stephen-Smith said the ACT Government has been working to recalibrate its own vaccination program follow National Cabinet’s decision to bring forward vaccination for over 50s on 22 April.

“We have been working to increase capacity and continuously improve operations to ensure we can deliver a safe, effective and accessible program in the ACT as more Canberrans become eligible for a COVID-19 vaccination,” Ms Stephen-Smith said.

The changes to the rollout meant an additional 40,000 Canberrans became eligible for the jab yesterday (3 May) when the nation progressed to phase 2A.

More than 1300 Canberrans booked in to receive their jabs on the first day they became eligible.

The online booking system initially had some hiccups, with some people having trouble entering their Medicare card details. The website has since been updated to include further instructions.

A third government-run clinic has also been flagged for the Territory subject to supply from the Federal Government.

Eligible Canberrans can book an appointment:

For more information about the vaccine’s rollout in the ACT, visit www.covid19.act.gov.au/vaccine.